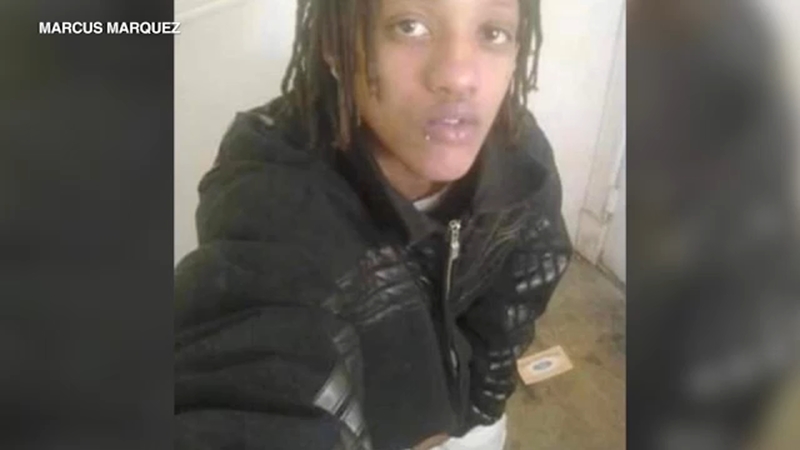 CHICAGO (WLS) -- Family members of a pregnant woman who died in Chicago police custody are demanding answers in her death.

The cause and manner of death of Marquez is still a mystery at this hour. COPA said they investigating her in-custody death while family members demand more transparency in her case.

The outpouring of frustration and heartache is evident.

"This shouldn't happen to no one. Police are out here to protect and serve," said Marquez's brother, Marcus.

"She was someone who was loved. She had many siblings. She had a mom, had a dad. We need answers," added her sister, Latoyia.

Her family is now pleading for answers in her death.

"It's a cold city, and this is even colder what happened to my little sister," Marcus said.

Authorities said the 31-year-old woman was in police custody when what's only being called an "incident" happened on January 27, leading to her death.

While the Civilian Office of Police Accountability is investigating, the cause of her death and even what led up to her arrest remain unanswered.

"People saw her that same day being active, nothing wrong with her, walking around, like she was just a normal person. And now, she's not," Latoyia said.

Marquez was seven months pregnant with her first child, according to her family. She is also the second woman who died in police custody within two months.

Police said Irene Chavez died at the hospital in late December after a suicide attempt. 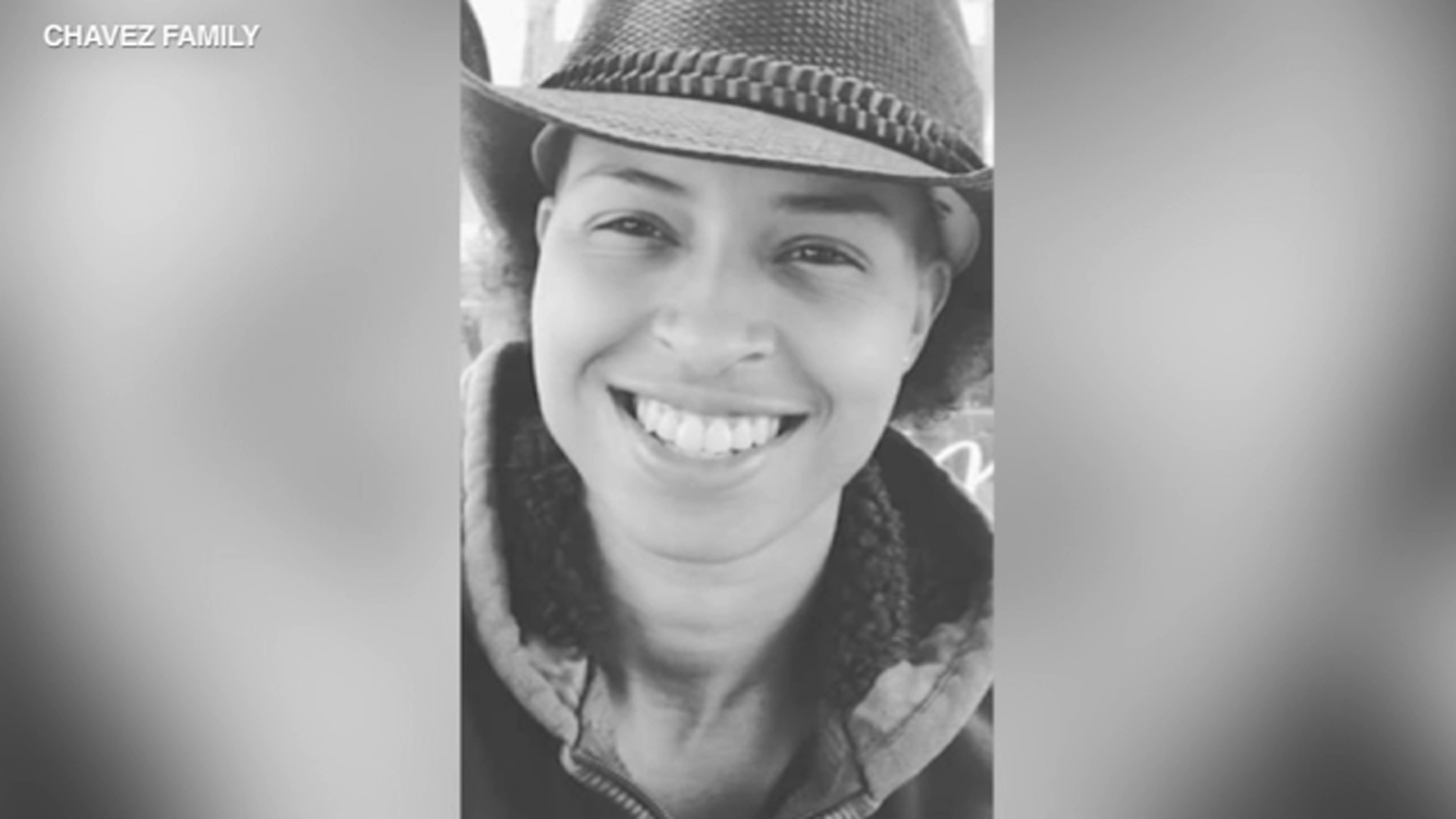 Police said Irene Chavez died while in police custody at the hospital in late December after a suicide attempt.

"This is the second incident in Chicago in regards to our Black and brown community - are arrested and brought in custody one way, but leaving in a body bag," said Rabbi Michael Ben Yosef.