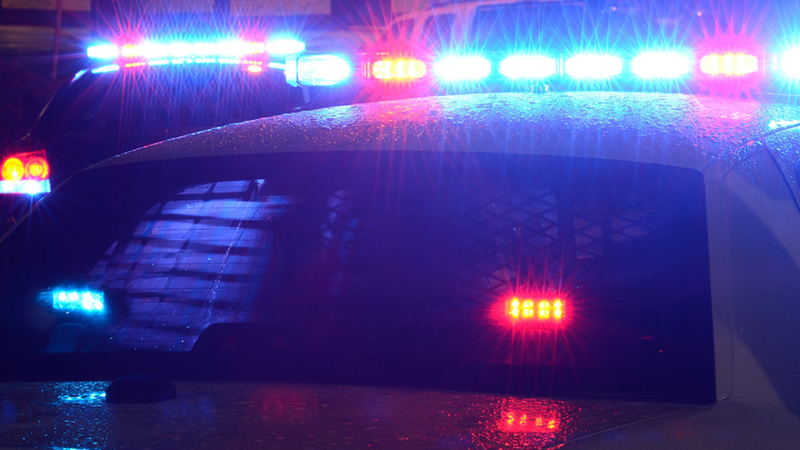 COPA investigating CPD death in custody on West Side

CHICAGO (WLS) -- The person who died in Chicago police custody last week has been identified as a 31-year-old Chicago woman.

The Civilian Office of Police Accountability, or COPA, is investigating the death of a person while in Chicago police custody that took place last week.

COPA said in a tweet Saturday morning that the incident happened Thursday evening, while the person was in the custody of 11th District officers.

COPA has been notified and is investigating the death of a civilian while in police custody. The incident occurred Thursday evening (1/27) while in custody of 11th District Officers.

The district is referred to as the "Harrison" district on the West Side.

The office said the cause and manner of her death are pending.

No additional information about the person who died or what led to the death had been released as of Monday morning.

On Wednesday night, Chicago police officers got into a shootout with carjacking suspects on Lower Wacker Drive in the Loop.