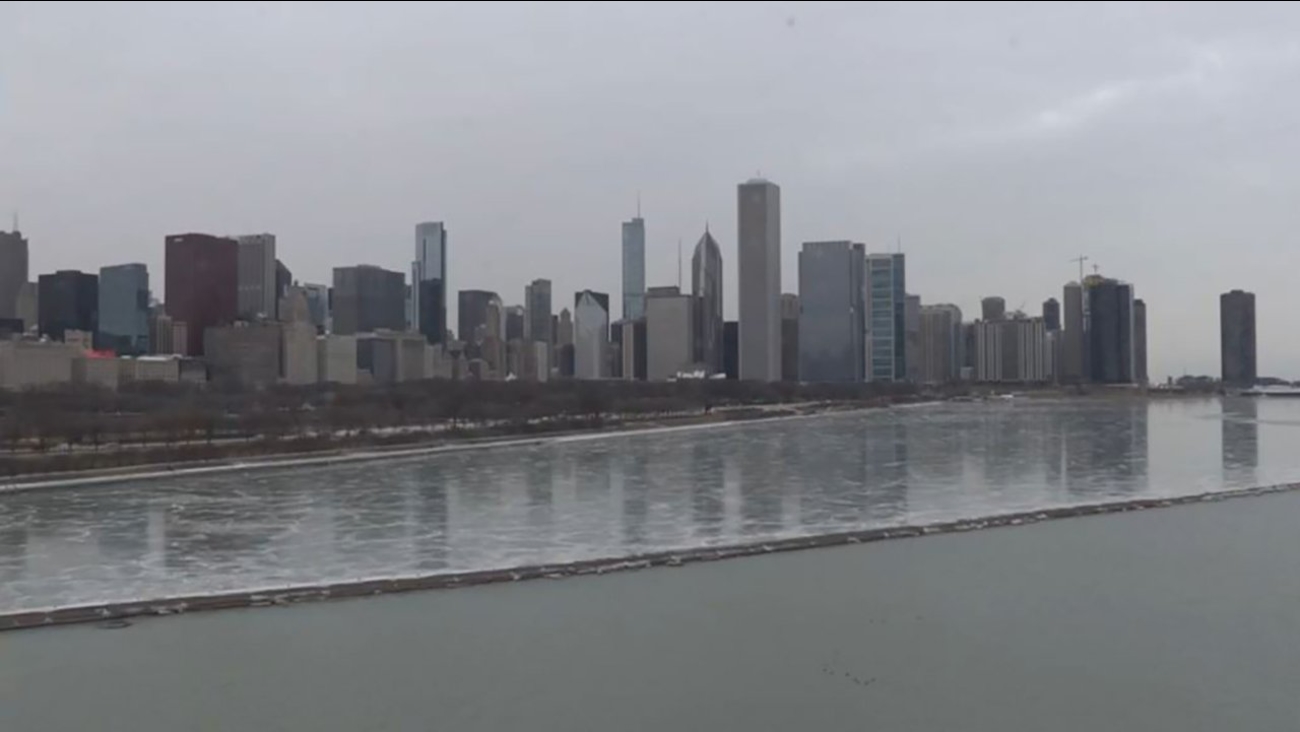 "This year's threats were so extensive, we had to add two," said Ward Miller, Preservation Chicago's executive director.

Here is the complete list with descriptions, provided by the organization:

Jackson Park, South Shore Cultural Center and Midway Plaisance is a return entry to the Chicago 7 list, with plans for a PGA golf course and the Obama Presidential Center representing the most significant threat to the historic buildings and landscapes, according to the group.

Laramie State Bank is a Chicago landmark in the Austin neighborhood, but
time and challenges by the owners are taking its toll on this Art Deco-style bank.

Seven Continents/Rotunda Building at O'Hare Airport is a remarkable Midcentury Modern structure designed by noted architect Gertrude Kerbis and finished in 1963. With expansion plans at the O'Hare, it will be important to retain this iconic round building.

The Loretto Academy in the Woodlawn neighborhood has endured years of sitting vacant. While the
building appears secure, the owners do not appear to be taking any action to restore it, according to the group.

The Crawford Power Station in Little Village is a remarkable complex of buildings that embody the
history of energy production in the country. The group says the current plans by owner Hilco include demolition of the entire site for a 1,000,000-square foot diesel truck staging, cross-dock facility.

The Second Church of Christ Scientist Building in Lincoln Park was designed by noted Pullman architect Solon S. Beman. The congregation is listng the church for sale, and the group believes the demolition threat is real for this prime real estate in a hot market.

The Hammer/Palmer Mansion in Bronzeville stands out as an extraordinary home in an incredible
neighborhood. The Queen Anne-style mansion was most recently the home of noted African American
activists Lu and Jorja Palmer. No significant action is taking place to restore and return it to a viable reuse, according to the group.

The James R. Thompson Center makes a return to the list as well given new Governor J.B. Pritzker's plans to sell the 1980s Post-Modern building designed by Helmut Jahn. With high-density development pressures in the downtown market, the building's future could be bleak, according to the group.

Roman Catholic churches throughout Chicago are under threat from closures and consolidation, the group says. All of these houses of worship are included in the Chicago 7 Most Endangered listing this year.
Report a correction or typo
Related topics:
chicagoarchitecture
Copyright © 2022 WLS-TV. All Rights Reserved.
TOP STORIES
ISP trooper among 2 found dead inside parked car: sources
Illinois reports 9,462 new COVID cases, 81 deaths
Dad charged and fired from job after racist tirade posted on TikTok
Activists fight for civil rights charges in murder of Laquan McDonald
Tips for tax season
Family of hospitalized 7-year-old girl encourages COVID-19 vaccination
'Promised Land' stars talk ABC show debut
Show More
Girl, 8, killed in shooting 'hoped for a better life,' family says
Cruise ship takes passengers to Bahamas to avoid Florida warrant
Here's where you can get a free N95 mask from the government
5 tax changes that can boost your refund this year
Woman killed in 'targeted ambush' at her birthday party in CA
More TOP STORIES News