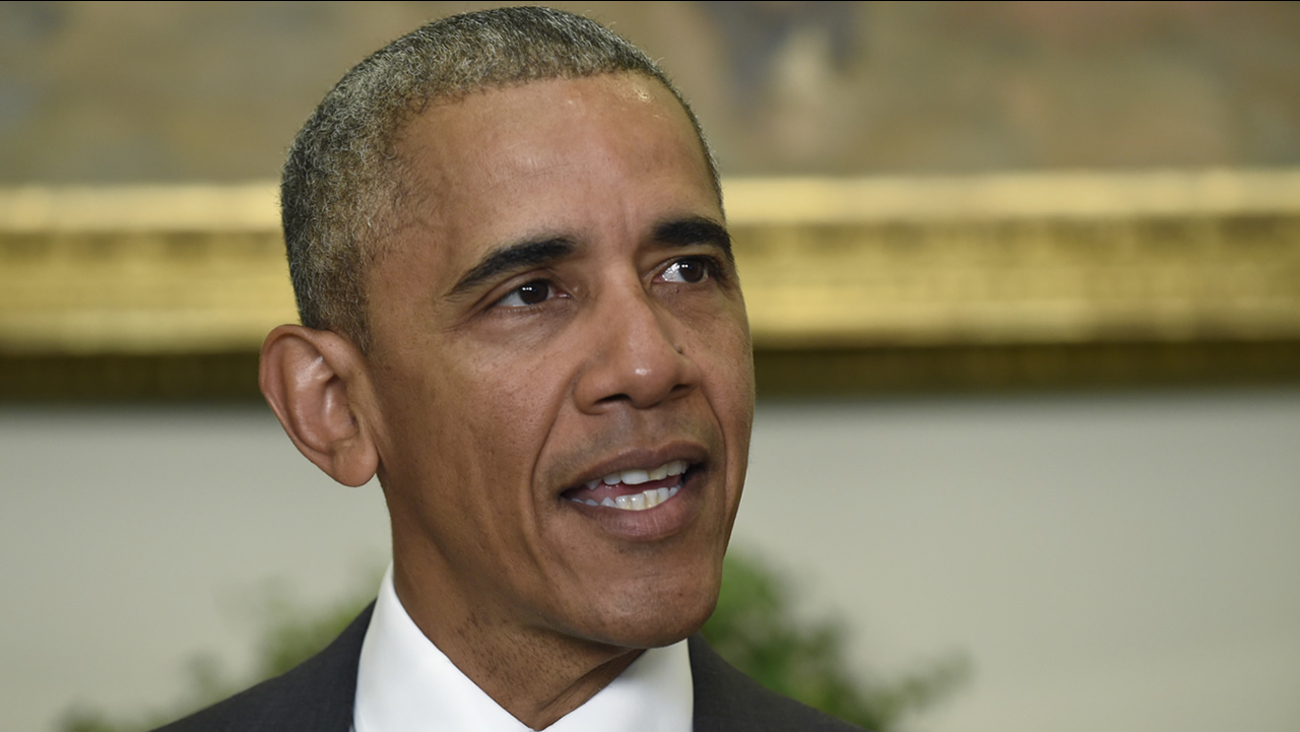 In this July 6, 2016 file photo, President Barack Obama makes a statement on Afghanistan from the Roosevelt Room of the White House in Washington. (Susan Walsh, File)

CHICAGO (WLS) -- The White House has released details on how the public can get tickets for President Barack Obama's farewell address at McCormick Place.

The president will be giving his farewell speech on Tuesday, January 10 at 8 p.m. Tickets will be distributed on Saturday, January 7 at 8 a.m. at McCormick Place.

According to the White House website, tickets will be free and will be distributed on a first-come, first-serve basis. Only one ticket per person will be given out. The website says no one will be allowed to line up before 6 a.m.

For more information on how to get tickets, visit the White House website.