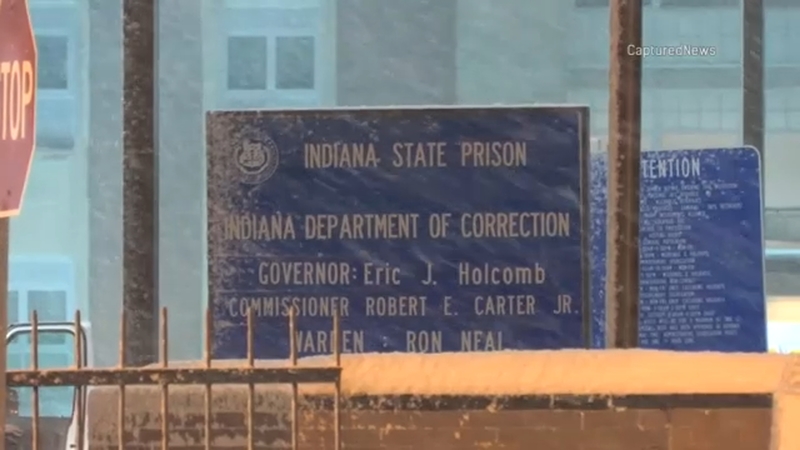 Inmate fatally stabs prison guard, critically injures another in IN

MICHIGAN CITY, Ind. (WLS) -- One prison guard is dead and another has been critically hurt after they were both stabbed at the Indiana Department of Corrections Facility in Michigan City Saturday.

Investigators said an inmate attacked the two correction officers in a common area of the facility around 2:40 p.m. Both were transported to St. Anthony's Hospital where one officer was pronounced dead.

The second officer is in critical condition, according to officials.

The inmate was identified as Tymetri Campbell, 38, who is facing several preliminary charges, including murder, officials said.

No other details have been released about the attack.

Campbell was arrested in Peoria by U.S. Marshals in 2002 in connection to the drug-related slayings of three men in Indianapolis, according to the Associated Press.