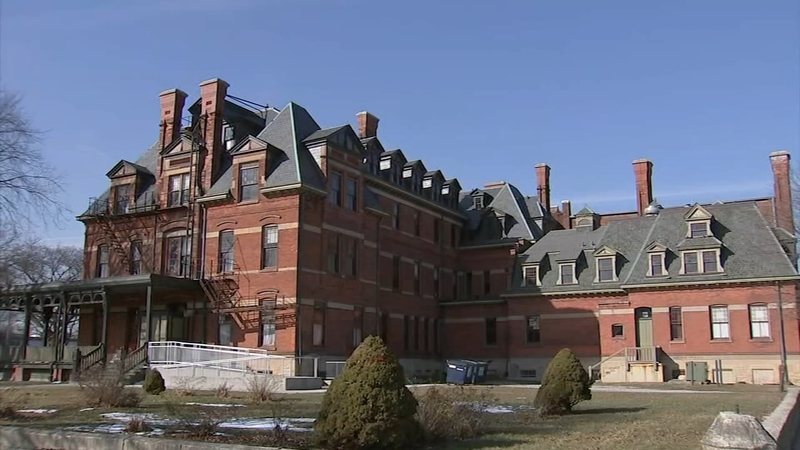 CHICAGO (WLS) -- The next step in revitalizing an important piece of Chicago's past was unveiled on the South Side Wednesday.

Five years ago, then-President Barack Obama designated the Pullman Train Car Factory as a national monument, and hopes were that the fading industrial corridor would turn into a major tourist destination.

The Pullman District was created in the 1880's, and it's one of the most famous company towns in the United States.

"To see it now and see the plans coming to fruition and to see movement that's happening, it's really breathtaking," said 9th Ward Ald. Anthony Beale.

Beale said Pullman as a whole is going through a renaissance with several businesses moving into the community.

The development mirrors the revitalization of the Pullman Monument over the past five years, which has been made possible with $30 million raised by the community so far. Former Chicago Mayor Rahm Emanuel has also been at the forefront of the effort.

"We're proving that Pullman is rising, and that's got a tomorrow that's going to shine brighter than ever before," Emanuel said.

Emanuel was on hand for the unveiling of more plans to further improve the monument, including designs that both honor its past as the birthplace of the labor movement and the African American middle class while preserving its Victorian architecture.

"We don't want to create a mausoleum. We want to have places that are alive and active. We want new development in keeping with the character of the community," said Richard Wilson of Adrian Smith and Gordon Gill Architecture.