Wednesday morning, the City Council Finance Committee earmarked up to $2 billion in public tax subsidies for infrastructure improvements around the Lincoln Yards project slated for the North Side and "The 78" slated for the South Loop. The full City Council then approved the plans.

"I don't agree with the project going forward the way that it is," said Em Jacoby, who opposed the developments. "I think it should include a lot more affordable housing and I don't really agree that Sterling Bay needs tax funding to make this project happen because they're going to make money on it anyway."

"We are uniting behind the fact that this TIF is not supposed to go to luxury development, it should be invested in our schools and in our neighborhoods and in our communities," said CPS teacher Jhoanna Maldonado.

Mayor-elect Lori Lightfoot is now backing the deal after saying during her campaign that she had deep issues with the way the projects were being financed by the city. She issued a statement Tuesday night saying she spoke to the developers and they agreed to strengthen their commitment to increase the amount of construction work going to minority and women owned businesses.

Lightfoot called for a delay on the vote Monday so she could take a closer look at the plans and the use of public funds. Mayor Rahm Emanuel supported that delay.

"Her people and the mayor's people have been discussing this thing now for weeks," said City Finance Chairman Alderman Pat O'Connor. "I then they just come to a point where they've come to a tacit agreement if not a full agreement and we are where we are."

Allies lined up to salute the mayor and goodwill even emanated from opponents.

For the man known to have mailed dead fish to political opponents, there was a surprising air of collegiality Wednesday as Rahm Emanuel presided over his last city council meeting.

And it ended with a proclamation that a surprising number of council members sought to endorse. With the approvals of Lincoln Yards and The 78 projects done, the 55th mayor of Chicago addressed the council.

"We did not always get it always right, but we always had the right intentions," he told them.

As the city's first lady looked on, an emotional Rahm Emanuel claimed progress on his watch in education and city finances.

"Chicago's fiscal condition is no longer a drag or a threat to the economic growth and job creation happening in every part of this city," Emanuel said.

He said students have benefited from expanded pre-k and kindergarten, and a longer CPS school day.

"A child who is born in Chicago today will get four more years' worth of school than a child born just a decade ago," he said.

But Emanuel's legacy is mixed; jobs and opportunity on the South and West sides are not what they are downtown and on the North Side.

There was also no mention of Laquan McDonald, and though crime numbers are improving Chicago's penchant for violence remains staggering.

After his address, the mayor spoke emotionally about consoling families touched by violence.

Allies lined up to salute the mayor and goodwill even emanated from opponents.

"Whether we disagreed or not, the city is better for your leadership, so thank you," said 45th Ward Alderman John Arena.

Emanuel still has a month in office and he said there's a lot of work to be done still. Emanuel also didn't rule out running for office again, saying President Trump can be beaten in 2020, but it won't be him who tries.

The mayor said his immediate plans after May 20 are to take some time off, travel, and attend his son's graduation.

"I am appreciative of Mayor Emanuel and Finance Committee Chairman O'Connor for agreeing to defer Monday's vote on Lincoln Yards and The 78 to allow my team additional time to seek clarity and address our concerns. Based on subsequent conversations with Mayor Emanuel, community stakeholders, and a number of aldermen, we expect that this deal is likely to pass tomorrow.

"As a show of good faith, my team had productive meetings today with both developers. As a result of those conversations, I am pleased to report that both developers agreed to meaningfully strengthen their commitments to minority-owned and women-owned business enterprises ("MBE" and "WBE") from the original terms. The increases would lift the overall M/WBE participation by $80 million to $400 million overall. In addition, both developers agreed to add language to the redevelopment agreements to provide explicit controls for the City to measure and require compliance with actual utilization of M/WBEs on the projects. These changes represent a vital sign that my administration will be able to make progress toward an equitable and fair deal for our communities.

"There remains much more work to do in this regard, and I am hopeful we'll be able to get there. Under the terms of both redevelopment agreements, we have confirmed that the City has additional controls over these projects, which I am confident will allow for us to further improve these deals and to bring community voices into the process going forward.

"There are likely sufficient votes to advance these proposals tomorrow. I am not yet the mayor, and I recognize that the current administration and City Council must decide whether to carry this vote forward according to the interests of the constituents they serve. Either way, upon swearing in, I will engage with the community and committed activists who have advocated forcefully for affordable housing, park space and the responsible use of tax increment financing dollars for many months. And in making future decisions about these and all other deals, we will work with stakeholders to allow for robust community input from the beginning and throughout."
Report a correction or typo
Related topics:
real estatechicagoloopbucktownlincoln parkchinatownsouth loopreal estate developmentrahm emanuelchicago city councilpoliticsdevelopment
Copyright © 2020 WLS-TV. All Rights Reserved.
RELATED 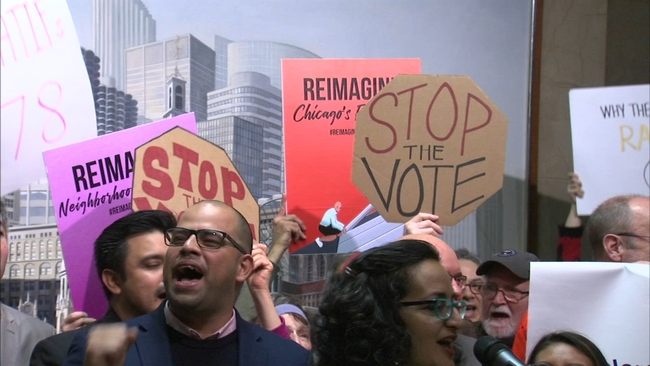 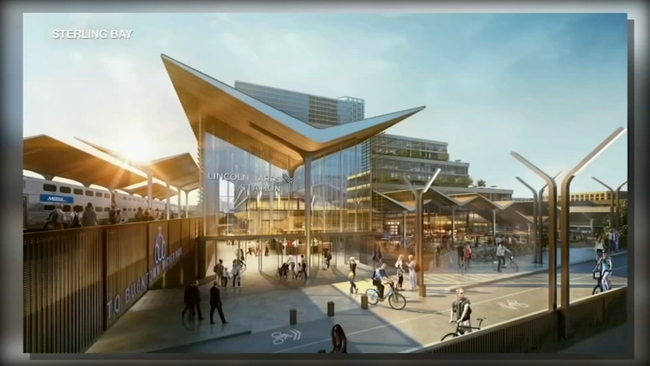 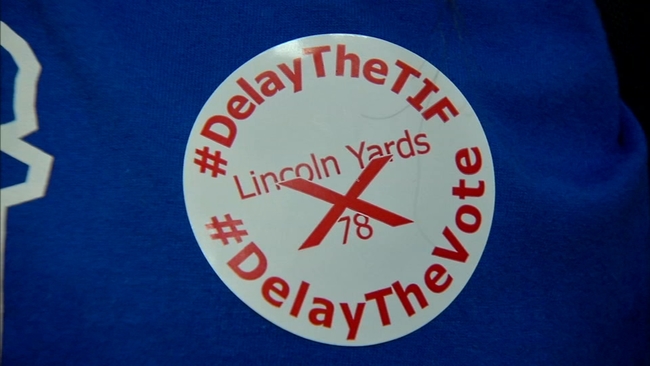 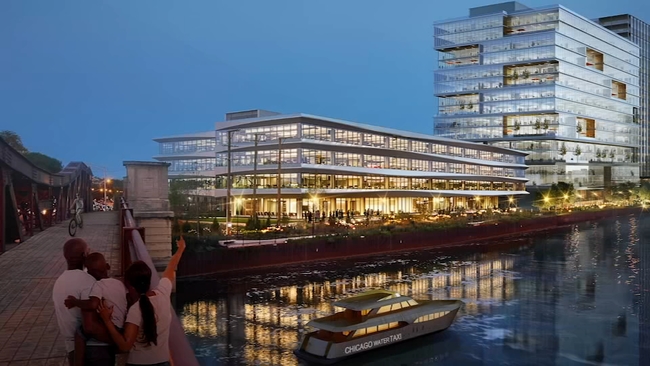