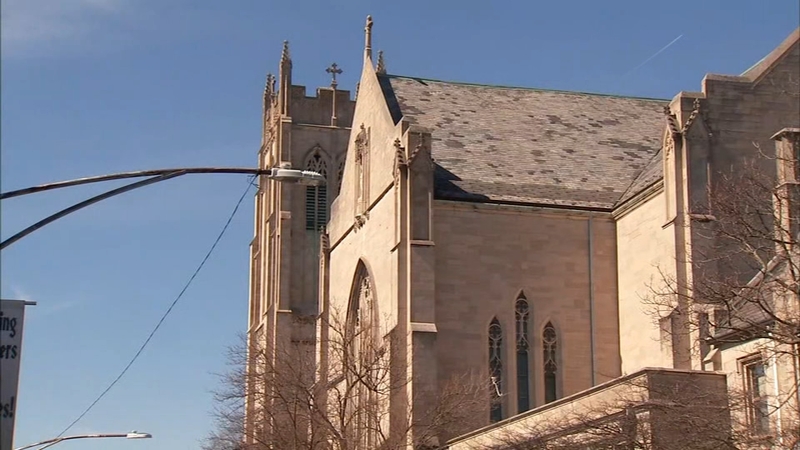 CHICAGO -- The Archdiocese of Chicago and the Diocese of Joliet have canceled public celebrations of Palm Sunday, Holy Week, Chrism Mass and Easter as restrictions on public gatherings continue amid an outbreak of COVID-19.

Instead, Cardinal Blase Cupich will livestream the Chrism Mass from Holy Name Cathedral, which will be attended by auxiliary bishops, according to a statement from the Archdiocese of Chicago. The outdoor live Stations of the Cross on Good Friday has also been canceled.

The cancellations and restrictions are the latest in the response to an outbreak of coronavirus that has already claimed the lives of four Illinois residents. Last week, the Archdiocese of Chicago canceled all Masses and all classes at its schools in Cook and Lake counties. On Wednesday, the archdiocese said it was limiting funeral attendance to 10 people.

The Chicago Archdiocese is also prohibiting the public distribution of palms on Palm Sunday. However, if a priest blesses palms privately, those palms may be reserved for distribution at a later date determined by the archdiocese. Easter sacraments and catechumens have been postponed.

The Mass of the Lord's Supper, the Liturgy of the Lord's Passion and the Easter Vigil will also be livestreamed from Holy Name Cathedral, according to the statement.

Meanwhile, the Diocese of Joliet announced Thursday that its own Chrism Mass April 6 will be closed to the public and broadcast online. The diocese also discontinued all Masses, Stations of the Cross and other events.

"We are experiencing events unknown to us before," Apostolic Administrator of the Diocese of Joliet, Richard E. Pates, said in a statement. "If we take sacrificial short-term measures, [a] long-term beneficial outcome will come that much sooner."
On Friday, Cupich said parishes would start ringing bells five times a day starting Saturday as a common call to prayer for groups affected by the COVID-19 pandemic.

It can be viewed on the archdiocese's YouTube channel.

The masses will be broadcast in Spanish and Polish beginning March 21.

This Sunday, ABC7 will broadcast a Roman Catholic mass said by Cardinal Blase Cupich at Holy Name Cathedral. You can watch it on air or online starting at 9:30 a.m. 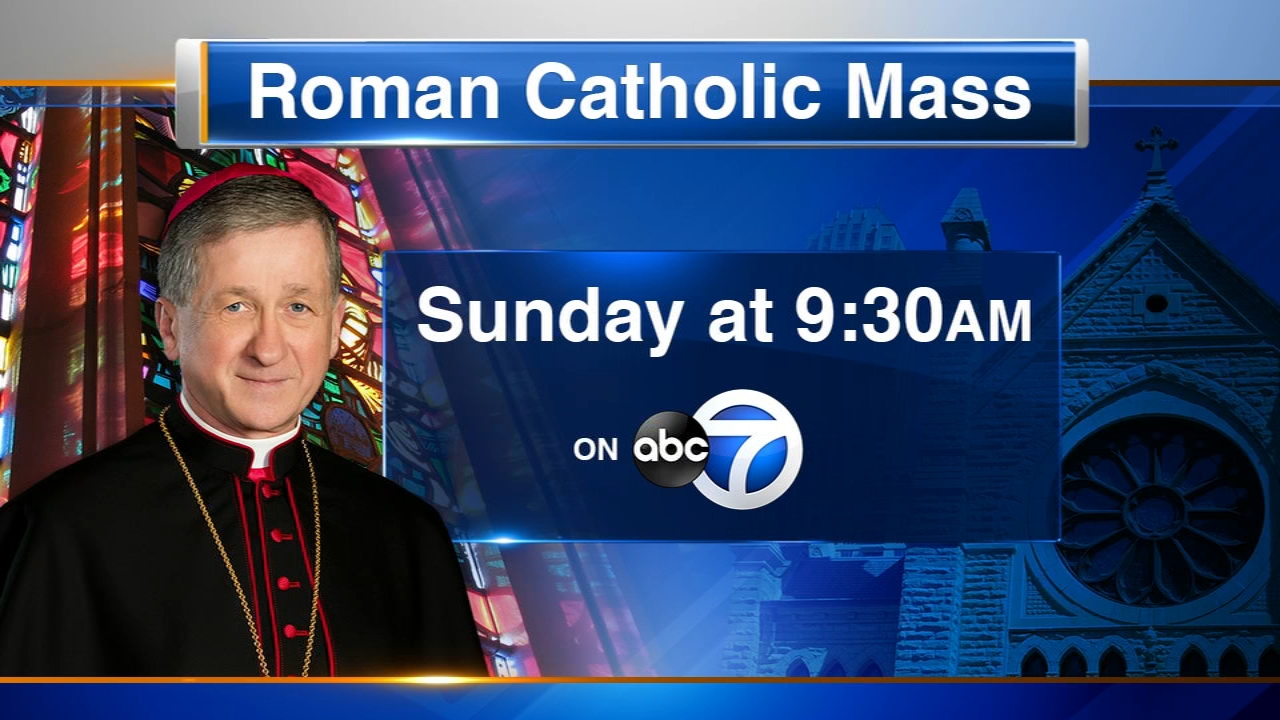