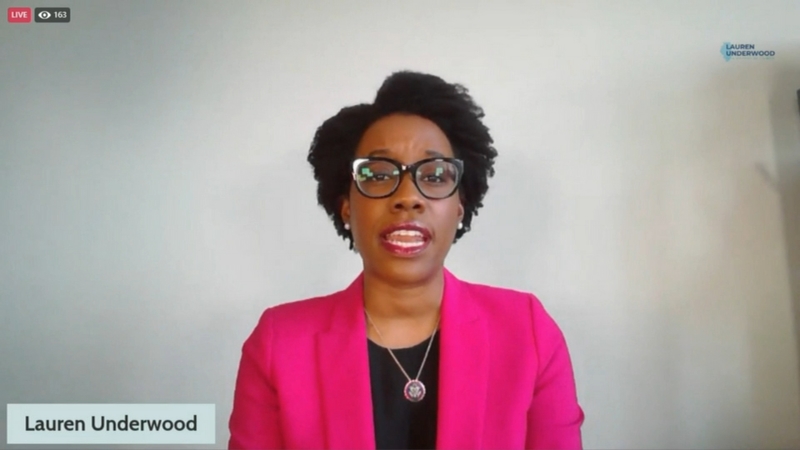 Underwood was scheduled to undergo surgery at the University of Chicago Medical Center Thursday and said she is grateful to her team of doctors, nurses and support professionals.

She will recover in Illinois over the coming weeks, where she will continue to work representing the 14th Congressional District.

"(Underwood) looks forward to traveling throughout the 14th District and returning to the House of Representatives soon," the statement said.

The largely white district outside Chicago has historically been Republican but flipped in 2018. Underwood, who is Black, was the first woman and first minority to win the congressional seat once held by Speaker Dennis Hastert.