From frustration to well wishes: Celebrities react to assault on Rick Moranis

Police are searching for the man wanted in a random and violent NYC attack on actor Rick Moranis on the Upper West Side.

UPPER WEST SIDE, Manhattan -- Actor Rick Moranis was sucker-punched by an unknown assailant while walking Thursday on a sidewalk near Central Park and a number of celebrities took to social media to express their frustration over the attack.

Moranis is beloved by many fans for his roles in blockbuster movies like "Ghostbusters," "Spaceballs" and "Honey I Shrunk the Kids" despite putting acting aside in the late 1990s to focus on raising his children.

Chris Evans, who portrays Captain America in the Marvel movie franchise, wrote on Twitter: "My blood is boiling."

Evans' fellow Marvel superhero Ryan Reynolds, who plays Deadpool in the film series, expressed his relief that Moranis was okay.

Sam Witwer, who played Mr. Hyde in ABC's Once Upon a Time, simply wished 2020, a year that has already seen so much negativity, was over.

Finally, maybe the most flattering reaction came from ABC's The Goldbergs creator, Adam F. Goldberg, who described Moranis as "the most important person in our country."

As for the investigation into the attack, police have yet to make an arrest.

Friday afternoon they released a clearer image of the suspect.

The attack happened just a few blocks from the apartment building where Moranis' character, Louis Tully, lived in "Ghostbusters."

The attacker continued walking north after throwing the punch.

Moranis hurt his head, back and hip in the attack but was able to take himself to the hospital, and later, to the police station to report the incident.

Moranis' representative Troy Bailey said in a written statement Friday: "Rick Moranis was assaulted on the Upper West Side yesterday. He is fine but grateful for everyone's thoughts and well wishes." 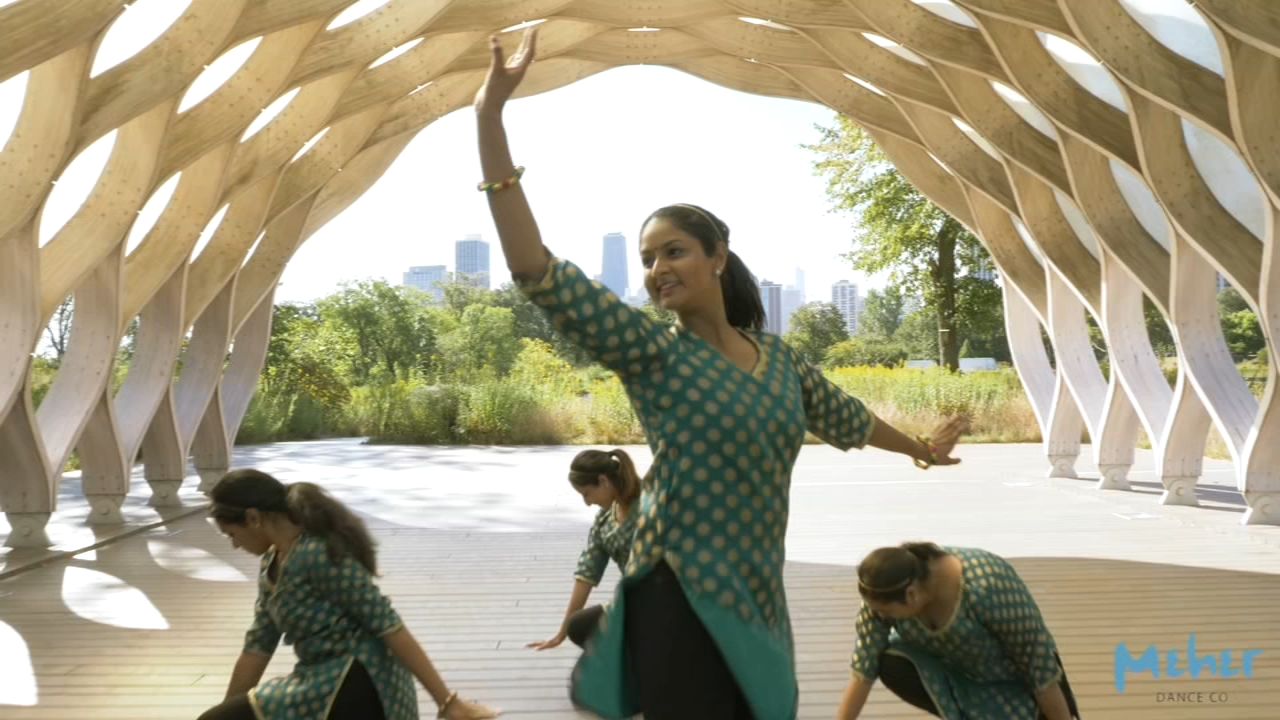