In 2020, another man charged for allegedly raping 3-year-old girl at Clark Street McDonald's

Police say the young boy was in the bathroom when the 62-year-old suspect went into a stall and sexually abused him.

CHICAGO (WLS) -- A Michigan man is expected in bond court Tuesday in Chicago after being accused of sexually abusing a 6-year-old boy in a bathroom at the McDonald's flagship restaurant on Clark Street in River North.

Police said the young boy was in the bathroom Saturday just before 6 p.m. when Bryan Sutton, 62, of Flint, Michigan went into a stall and sexually abused him.

Sutton allegedly fought back when security tried to intervene, but was able to be detained and later arrested when police showed up.

In his mugshot, you can see a white bandage on his forehead.

He has been charged with aggravated kidnapping and criminal sexual abuse of a victim younger than 13, police said.

The boy was taken to Lurie Children's Hospital.

In 2020, another man was arrested and charged after allegedly raping a 3-year-old girl inside the the bathroom at the same, formerly "rock 'n' roll," McDonald's.

Sutton is due in bond court later Tuesday.

In a statement, the restaurant owner/operator said. "We are devastated that this terrible incident occurred in one of our restaurants. McDonald's has always operated with a strong commitment to families, and that includes creating safe environments for all guests. We are thankful for the swift actions of our security personnel and law enforcement." 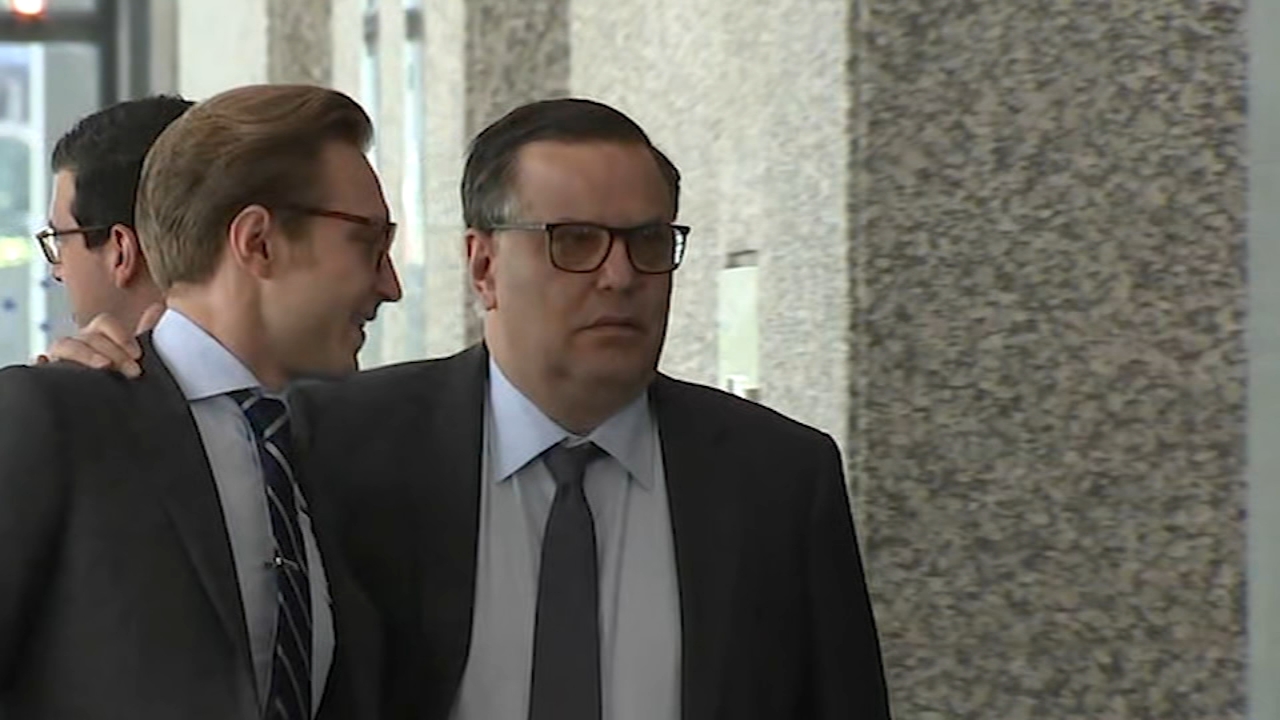