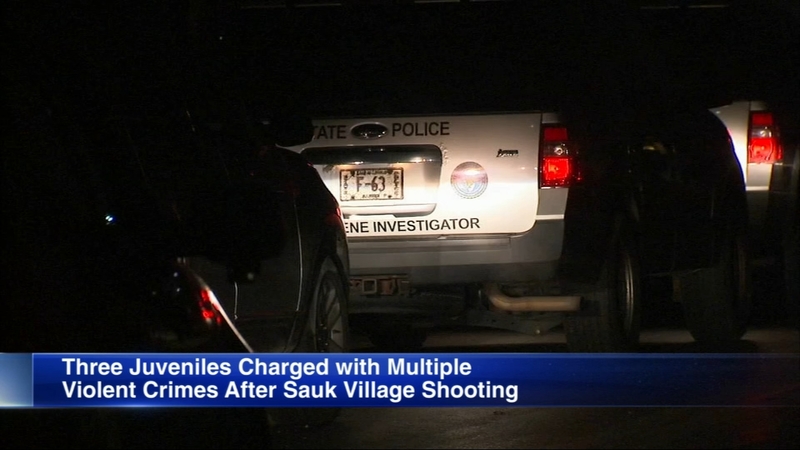 The woman has been identified by a family member as 21-year-old Kye McClendon of Park Forest.

McClendon was found on Sauk Trail, near Route 394 at about 2 p.m. Saturday, police said. She was rushed to the hospital and later died of her injuries, according to Sauk Village police.

Officers were able to track the suspects to a nearby car and home on Carriage Avenue where several people were arrested. All but three were released without charges, according to Sauk Village police Chief Malcolm White. The three remaining suspects were all juveniles who have been charged with violent crimes stretch across several communities in the south suburbs, White said:

Neighbors said they were kept out of their homes while police investigated.