Fan gets incredible Christmas gift from the Seattle Seahawks 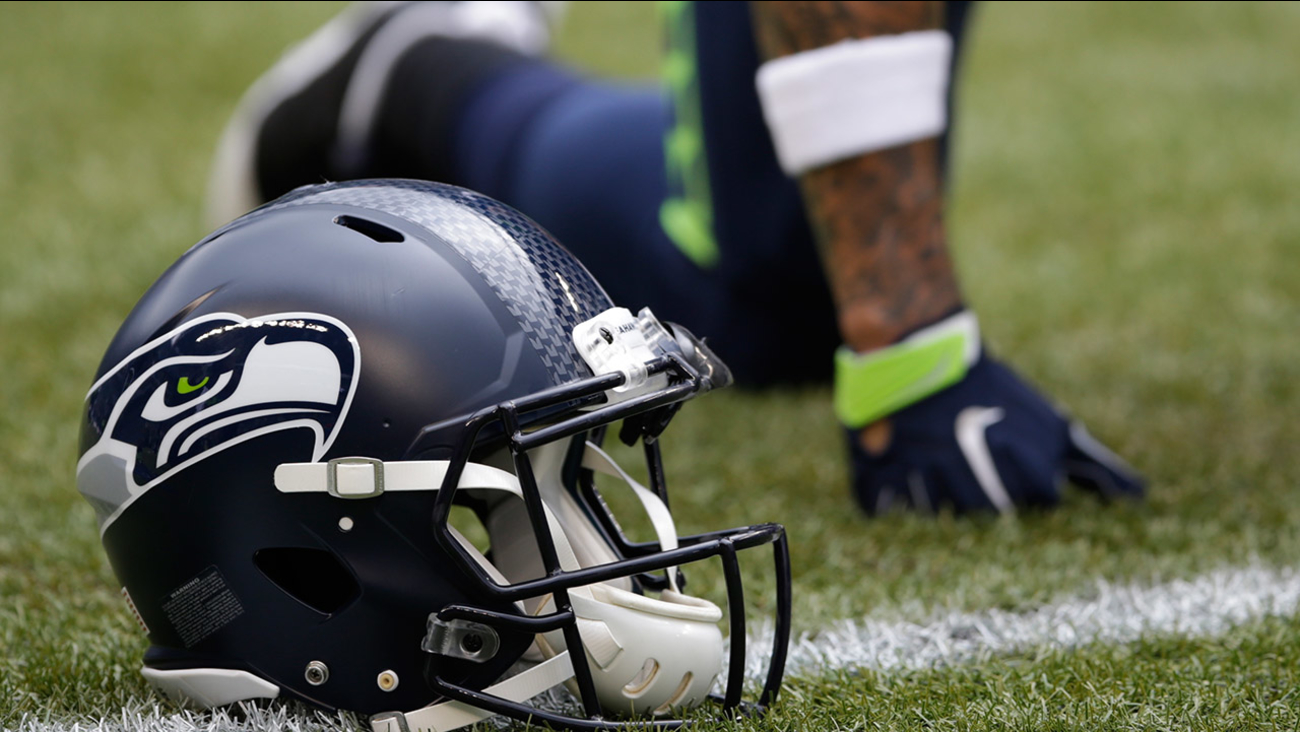 Alex Hughes got a Superbowl worthy Christmas gift from the Seattle Seahawks this year.

The video above depicts Alex Hughes, a devout Seattle Seahawks fan who currently resides in Tulsa, Oklahoma. Hughes travelled with a friend to Kansas City in November to see his Seahawks take on the Chiefs, according to KOMO News.

Following the game, Hughes and his friend went bar-hopping around Kansas City where the fan ended up getting heckled for his Seahawks attire. But one woman approached Hughes, asking "hey can I try on your jacket real quick?" and asked for a picture in it. The woman revealed herself to be acquainted with Seahawks running back Robert Turbin, according to KOMO News.