Illinois Senator Tammy Duckworth brings a unique and unusual vantage point on one of Chicago's most pressing issues: gun violence.

Duckworth brings a unique and unusual vantage point on one of Chicago's most pressing issues: gun violence.

The Democratic senator - who describes herself as the daughter of a marksman and a marksman herself - is also mother of two young girls, an Iraq War veteran, and a Purple Heart recipient. She is also a fierce advocate for gun control reform.

Duckworth was deployed as a Blackhawk pilot in the Illinois Army National Guard in 2004 when a rocket-propelled grenade slammed into her helicopter. She lost the use of both her legs and partial use of her right arm.

Before that RPG hit, she told the I-Team she recognized the cadence of rifle fire.

"I heard those rounds from the ground penetrate the middle skin of my aircraft in flight," Duckworth said. "And that is what these weapons are used for: for combat. And to think that same weapon was being used now and targeted against Americans who are out to celebrate the 4th of July and was just, you know, horrifying to me."

She explained how the sound of gunfire captured on video during the Independence Day horror in Highland Park reminded her of her days on the battlefield.

Duckworth is now pleading her case on Capitol Hill. She said as someone who carried an assault rifle for 23 years, she believes she is in a unique position to talk to her colleagues on the other side of the aisle.

"These weapons were designed to rip apart the human body so your enemy can not get back up and fire at you on the field of combat," she said recently on the Senate floor.

Gun rights advocates say proposed bans are an attack on the 2nd Amendment and will penalize law-abiding citizens, while doing nothing about the root cause of gun violence.

When asked how she proposes legislating against evil, she replied, "Well, you can certainly make sure people do not have access to assault weapons."

Duckworth applauds the expansion of mental health services and school safety funding, but insists the time is now for gun control at the federal level.

"I spend most of my time talking to my colleagues and using my military experience to talk to them," Duckworth said. "And that fact that I am a marksman - I grew up shooting from the time I was a little girl with my daddy who was a world-class marksman - to say listen, I love to go to the range as much as anybody, but my love to go to the range doesn't out rank babies' rights to go to school and live. And frankly, we're not stopping anybody from going to the range or going hunting if we ban assault weapons. Because you're not using those weapons to hunt anyway, unless you are hunting people."

Across our newscasts on Friday, ABC7 goes inside the Chicago gun violence problem.

The I-Team will look at emerging threats from lone wolf shooters; red flag laws aimed at keeping guns from the hands of those who plan violence; we will look into the data that paints Chicago as a global crime capital; and will also dissect the AR-15, a rifle so popular it is described as America's gun 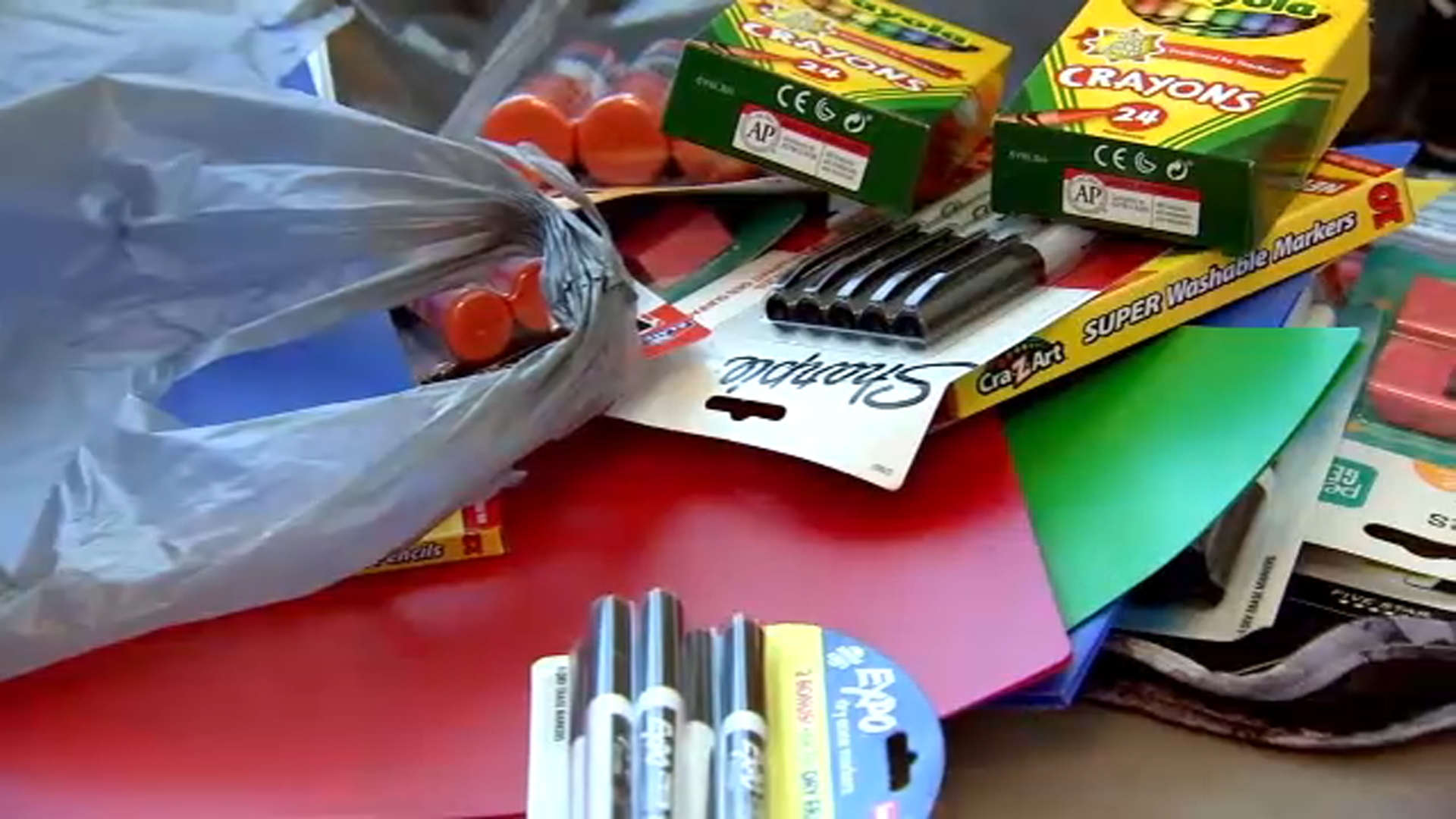