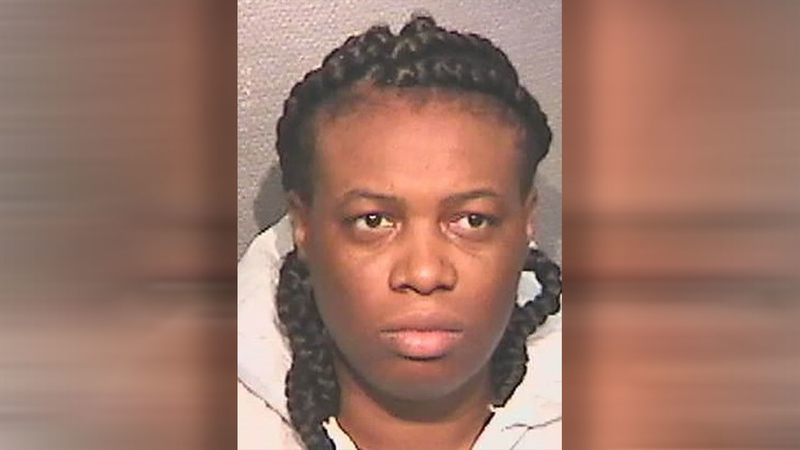 HOUSTON, Texas -- A woman who allegedly recently suffered a miscarriage and was trying to hide it from her boyfriend has been charged with capital murder for the stabbing death of Carolina Flores.

Investigators spotted two suspicious people holding a newborn outside of an apartment complex in the 9700 block of South Gessner around 1 a.m. Thursday.

Photos led officers to believe the baby was 6-week-old Shamali Flores. The baby was taken from her apartment when her mother was killed Tuesday.

VIDEO: Police Chief talks about the recovery of baby Shamali and the arrest of a suspect in the child's mother
EMBED More News Videos

Erika Jisela Miranda-Alvarez has been charged with capital murder for Flores' death.

Police say Alvarez was friends with Flores' brother and had been a friend of the family for several years.

Her boyfriend is not facing charges at this time.

Investigators say Alvarez was due to have a baby in January when she suffered a miscarriage.

Police believe she continued to fake her pregnancy for family members and her boyfriend.

Shamali Flores was taken to Texas Children's Hospital for an evaluation. She is currently in the custody of Child Protective Services.