Shots fired at police on Southwest Side; 2 in custody 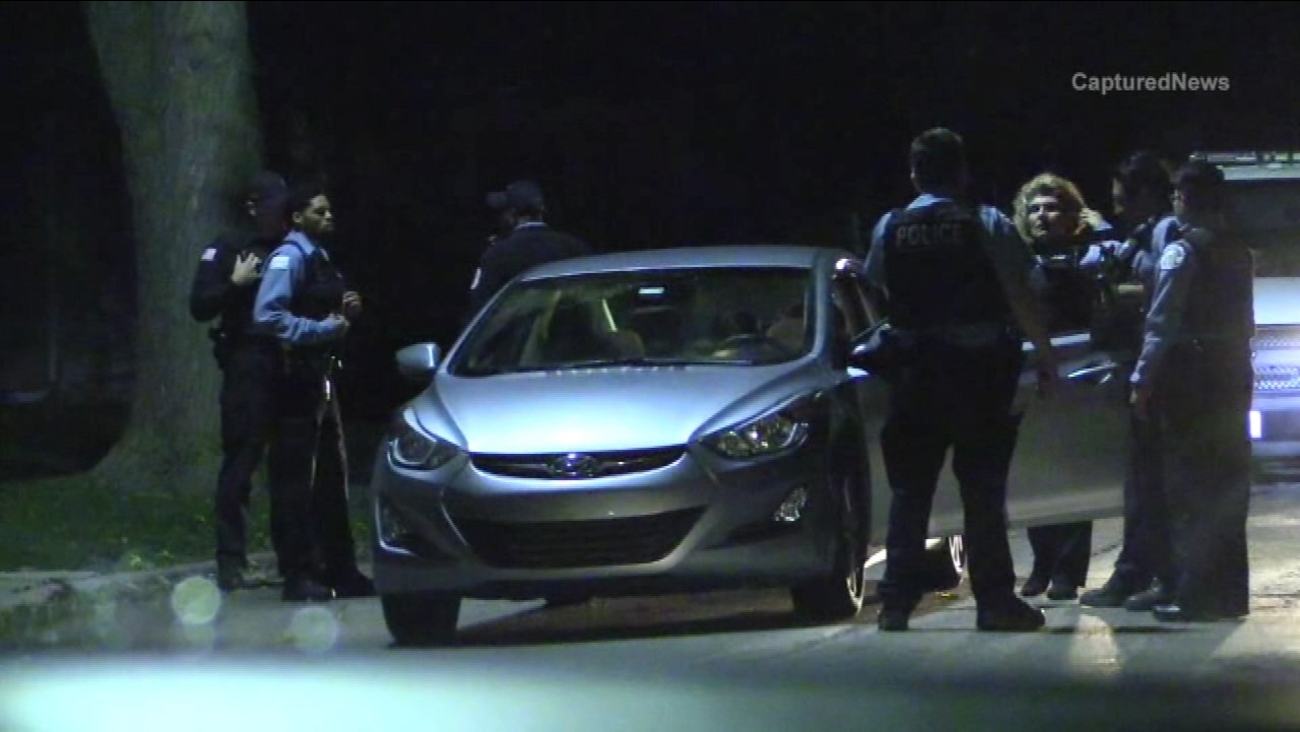 Police said the shots were fired in the 2400-block of West 34th Street around 2:10 a.m. Wednesday. Authorities did not released details about what happened before the shots rang out.

No injuries were reported. Police said a weapon was recovered at the scene. Charges have not yet been filed.