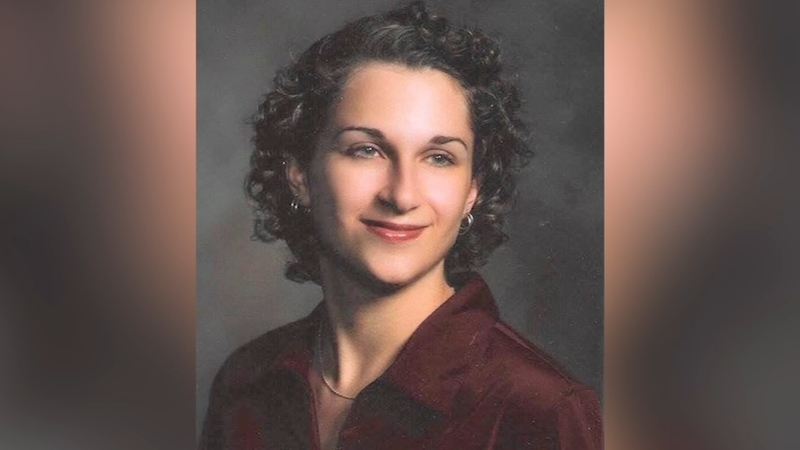 WEST CHICAGO, Ill. (WLS) -- The removal of a memorial tree at West Chicago Community High School has upset the family of a teenager who died more than 15 years ago.

Amanda Meiborg graduated as a valedictorian from the school in 2002, but would never go to college. The teenager died the following year after an 18-month battle with a rare form of cancer.

An autumn blaze maple tree was planted in 2004 to honor Amanda, ultimately serving as the only physical memorial.

The tree stood there for nearly 15 years, until it was taken down a few weeks ago. The West Chicago High School District 94 said the tree had to be removed, as part of a new construction project at the high school.

Amanda's family said they were never notified about the tree's removal. Meiborg said she found out during a visit to the memorial earlier this month.

"I was going to get the tree ready for spring, and I pulled down the street and saw the tree was gone, and I just stopped the car, and then I finally pulled over and started crying," Meiborg said.

After a few phone calls and emails, Lee Ann said the school was able to find what was left, the plaque that sat at the base of the tree. But that was all; there was no explanation or apology from the district superintendent.

"Now I don't care if he does. I don't think I even want to speak with him," Meiborg said.

ABC7 asked the district superintendent why the Meiborg's never received notice about the tree's removal, the office responded with a statement, saying in part:

"The trees and vegetation along the west side were removed to accommodate construction crews. We are a school with changing needs to accommodate our growing population, therefore there is no place on our campus that is exempt from modification."

The family plans to build a new memorial and fundraising efforts are already underway. The family said given everything they've dealt with the new memorial will not be at West Chicago Community High School.
Report a correction or typo
Related topics:
societywest chicagomemorial
Copyright © 2021 WLS-TV. All Rights Reserved.
More Videos
From CNN Newsource affiliates
TOP STORIES