WPVI
PHILADELPHIA -- It's the story that keeps on giving! Now, the woman who helped raise more than $380,000 for a local homeless man who came to her aid, has provided an update on how he plans to manage the windfall towards building a better future.

It was just last week when we first shared Kate McClure story of how she met Johnny Bobbitt Jr.

McClure's car ran out of gas one night on I-95 on her way into Philadelphia.

Johnny was nearby, sitting on the side of the road where he holds a sign every day. He saw that McClure was in trouble, and approached her as she got out to walk to a gas station.

"He told me to get back in the car and lock the doors. A few minutes later, he comes back with a red gas can," McClure said.

He had used his last $20 to help McClure make it home safe.
Since then, McClure has developed a friendship with Johnny. Through their interactions she learned Johnny is a Marine, as well as a former first responder.

Their story quickly gained national attention, and donations on the gofundme page McClure set up for Johnny skyrocketed, reaching more than $386,000!

On Monday, McClure shared an update on the gofundme page, outlining the plans Johnny worked out with his lawyer and a financial planner on how to use the money.

"The first thing on the list is a NEW Home which Johnny will own!! He will never have to worry about a roof over his head again," McClure said.

She added that Johnny also wants to buy his dream truck - a 1999 Ford Ranger.
Two trusts will also be set up in Johnny's name - one designed to provide him with a small annual income, and the other managed by a financial planner for retirement.

For daily expenses, a bank account will be set up to help him through until he finds a job.

"And lastly, he will be donating to a few organizations and people who over the last couple of years have helped him get through this rough patch in his life," McClure said.
Report a correction or typo
Related topics:
societypennsylvaniaphiladelphia newscharityhomelessu.s. & worldpay it forwardfeel goodphilly proud
Copyright © 2020 WPVI-TV. All Rights Reserved.
RELATED 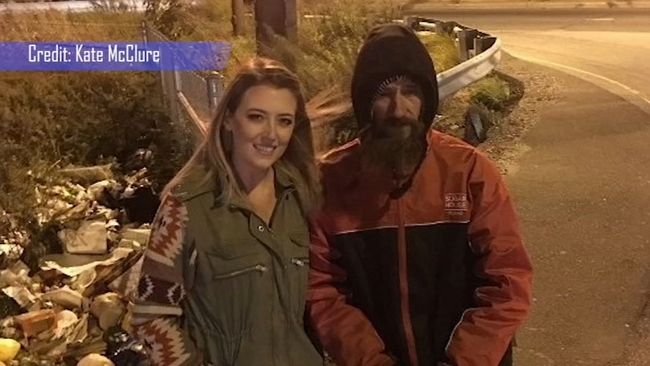 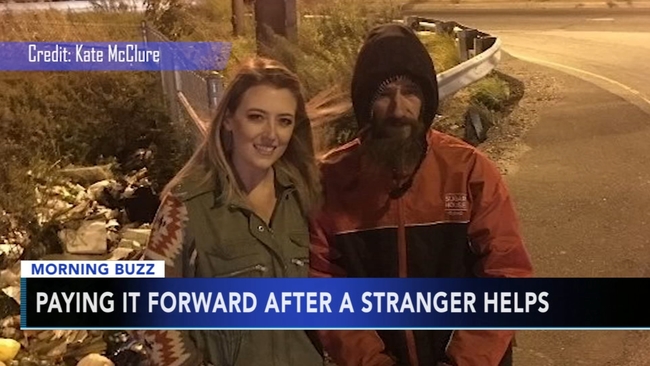