On Sunday, Illinois health officials announced 1,656 new coronavirus cases and 57 additional deaths, a noticeable drop in both cases and deaths over the past few days. There are now 77,741 confirmed COVID-19 cases across the state, and a total of 3,406 deaths.

With protesters and even a Chicago church pushing back on Illinois stay-at-home order over the weekend, Gov. JB Pritzker defended his cautious reopening plan during an interview on CNN Sunday.

"We are being very careful. We have a 28-day period that we're in now during the month of May, in which we're watching all these numbers. Monitoring them, " Pritzker said.

The governor said Illinois officials have "done a lot to make sure that we're keeping these numbers moving in the right direction."

"We will not reopen unless we meet all of the standards that I've set for doing so," Pritzker said.

The governor also announced that he put together a group with the state health department to track cases of children with an illness possibly linked to COVID-19.

He added that the state plans to launch a massive contract tracing effort in the next few weeks.

A Chicago church opened its doors for in-person Sunday services on the second weekend of Illinois' modified stay-at-home order.

On the second weekend of Illinois' modified stay-at-home order, a Chicago church opened its doors for in-person Sunday services.

Officials at Metro Praise International on the city' Northwest Side announced the church reopening to the public in what they call a passive resistance to Gov. Pritzker's statewide stay-at-home order.

On Saturday, Chicago protesters gathered outside the Thompson Center, demanding that Pritzker allow businesses to reopen.

The governor was hit with another lawsuit earlier this week from a downstate hair salon owner, who says Pritzker doesn't have the authority to close her business.

The federal government announced it's shipping donated remesivir to help patients hospitalized with COVID-19 in six states, including Illinois.

Over the weekend, the federal government confirmed it's shipping donated remdesivir to help patients hospitalized with COVID-19 in six states, including Illinois.

It remains unclear when Illinois will receive the supply of the medication, which is considered the first drug that appears to help some COVID-19 patients recover faster.

Iowa, Connecticut, Maryland, Michigan and New Jersey will also get cases of remdesivir, the U.S. Department of Health and Human Services said Saturday.

"Even if we're one of the best states in the nation on testing, we know it's not enough to be where we need to be on a longer time frame," Pritzker said earlier this week. "I'm committed to continuing our successes on this front because it is fundamental to our economic future and to keeping Illinoisans safe while COVID-19 is still out there."
Report a correction or typo
Related topics:
societychicagoloopillinoisjb pritzkercoronavirus helpcoronaviruscoronavirus illinoiscoronavirus pandemicshelter in placereopening illinoisrallycoronavirus teststay at home ordersocial distancingcoronavirus deathsprotestbusinesslawsuitu.s. & worlddomestic violence
Copyright © 2020 WLS-TV. All Rights Reserved.
REOPENING ILLINOIS 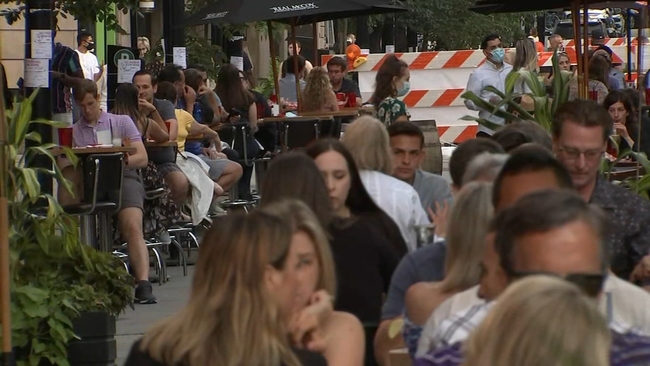 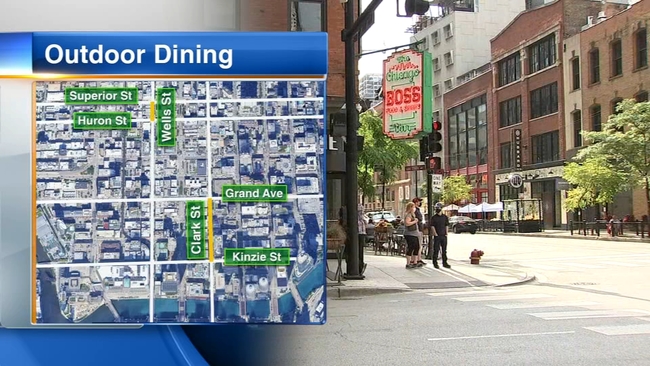