WLS
By Stacey Baca
William "Howie" Chittenden will turn 100 years old this weekend. He was a prisoner of war during World War II, so he has some perspective on life during the COVID-19 pandemic.

"Part of being American is having resiliency and having faith in the future and faith in each other," said Howie Chittenden. "And I think that's what's going to help us win this war, like the other wars before this."
Report a correction or typo
Related topics:
societywheatoncoronavirus helpcoronavirusmilitarycoronavirus illinoisworld war iiu.s. & worldbasketballpearl harborcoronavirus tipsveteran
Copyright © 2020 WLS-TV. All Rights Reserved.
CORONAVIRUS ILLINOIS 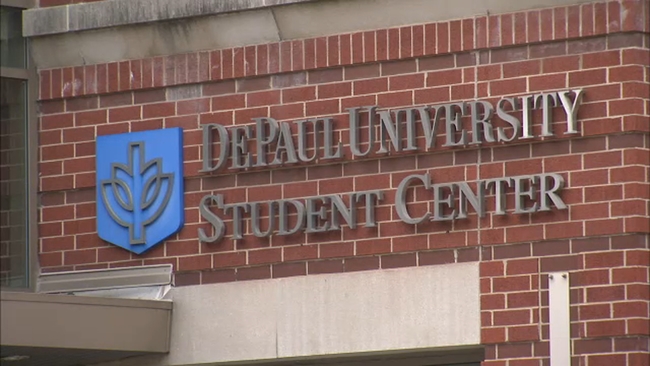 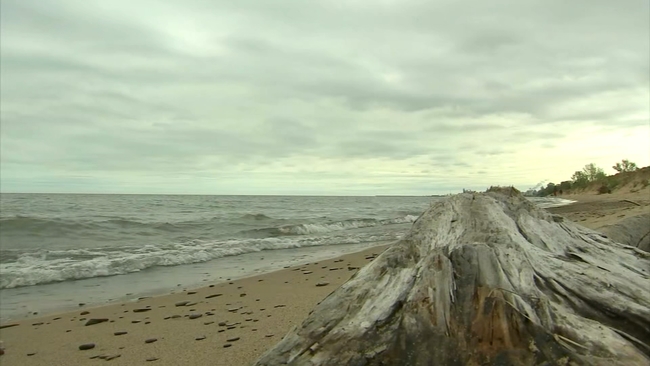