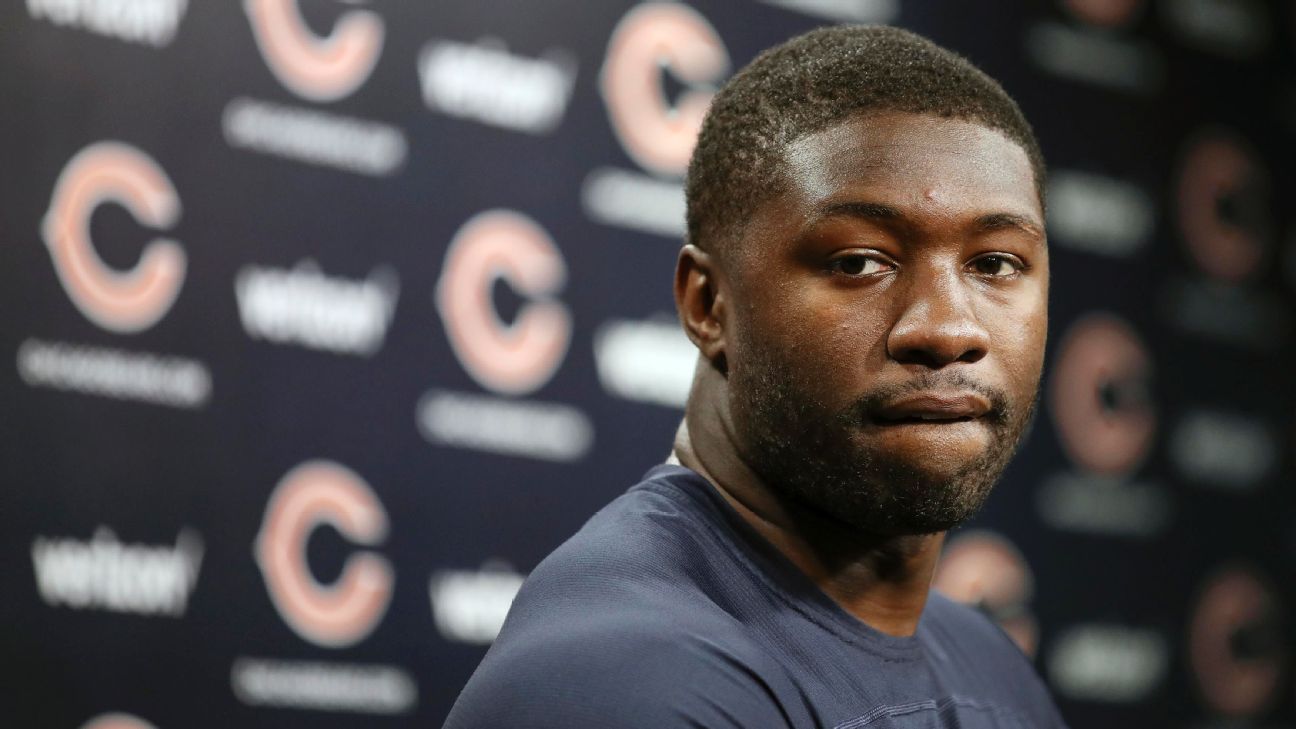 ESPN
By Jeff Dickerson
LAKE FOREST, Ill. --Chicago Bears linebacker Roquan Smith announced that he will play versus the Oakland Raiders in London Sunday, but Smith refused to discuss the nature of the "personal reasons" that forced Chicago to deactivate him last weekend.

"I will play," Smith said before being a full participant in Wednesday's practice.

"[But] like coach [Matt Nagy] said, it was a personal reason. That's behind us now. So just focused on getting better this week and moving on to Oakland."

Smith said the league mandated he speak to the media about the subject.

"It was just a personal issue so I'm moving forward," Smith said. "I'm past the situation now actually. Just addressing it because I have to."

While the Bears and Smith repeatedly declined to reveal any specific information about the ordeal, sources told ESPN NFL Insider Dan Graziano that Smith had not been acting like himself around the team facilities for the past week or so.

Smith, who was drafted eighth overall in 2018, recorded a team-high 122 tackles after appearing in all 16 games (15 starts) for the Bears last season. The second-year linebacker was credited with six tackles in the Bears' win at Washington in Week 3.

"The whole thing with Roquan, I'll say this, and I said it to you guys the other day; as far as understanding where you all as the media are coming from, I totally get that," Nagy said on Wednesday. "But hopefully, you guys can respect me and respect us and where we're at and how we're handling this thing. There's some privacy to this and that's all that we're asking. That's why I'm giving you the answers that you're getting. It's nothing personal towards you guys, but it is a personal issue and we're going leave it at that."

Nagy also confirmed that quarterback Mitchell Trubisky is expected to miss the Raiders game with a left shoulder injury. Trubisky will travel with the team to London, but veteran backup Chase Daniel will make his fifth career regular season start.

"I've said it before, I prepare every week like I'm the starter regardless of any circumstances," Daniel said on Wednesday. "I think that's why we were able to come in and move the ball a little bit on offense. Obviously it'll be good to get some live reps with these guys but not much changes."

ESPN NFL Insider Adam Schefter reported on Monday that Trubisky suffered a dislocated left shoulder and a slight labrum tear that will not require surgery last weekend against the Vikings.

A source said the QB should be back "sooner rather than later."

The Bears have their bye in Week 6 and return to action when they host the New Orleans Saints on Oct. 20. 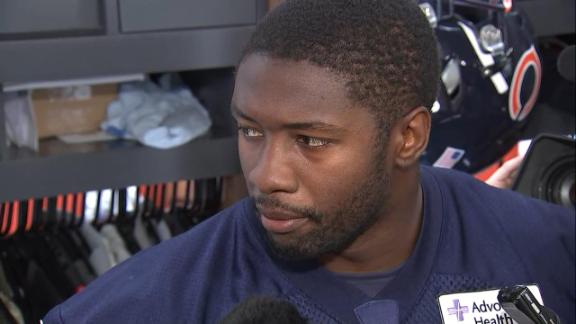 Smith moving past personal issue
Bears LB Roquan Smith won't open up about a personal issue that kept him out in Week 4 and states he will play this week against the Raiders.
Report a correction or typo
Related topics:
sportsespnnflchase danielchicago bearsroquan smithmitchell trubisky
Copyright © 2020 ESPN Internet Ventures. All rights reserved.
More Videos
From CNN Newsource affiliates
TOP STORIES