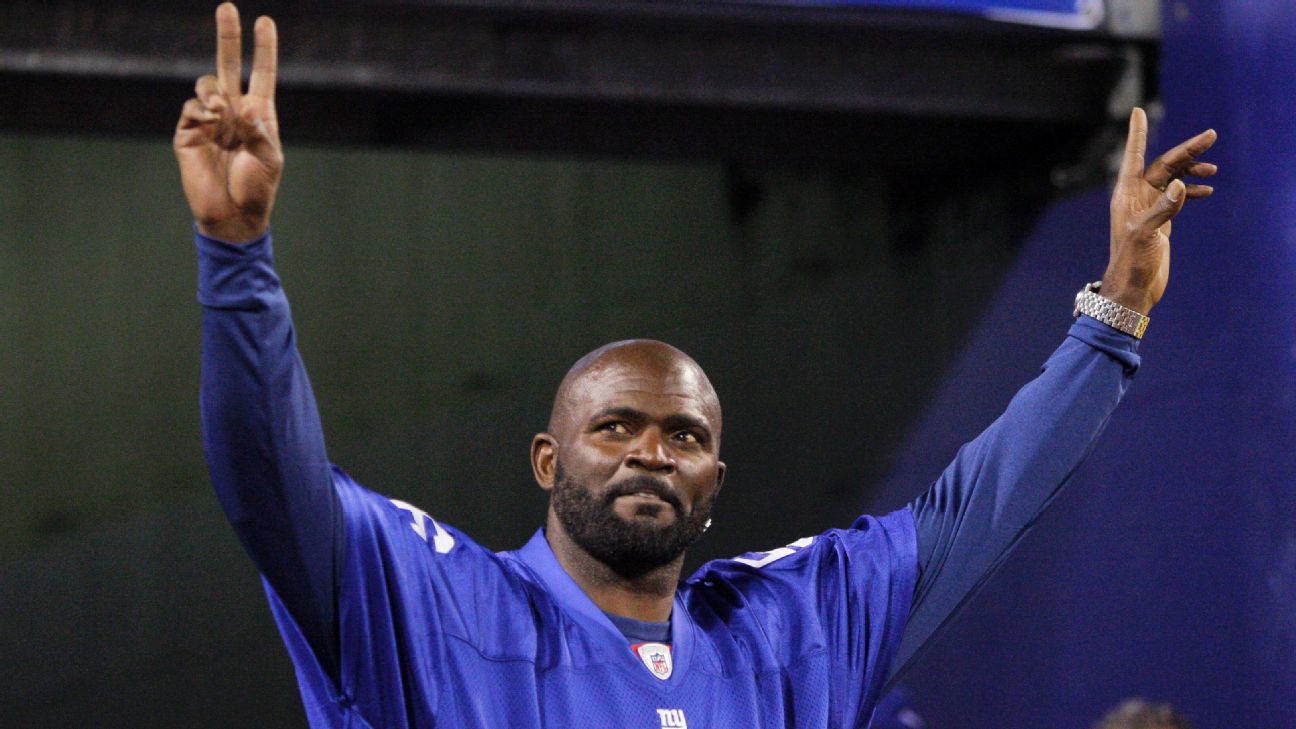 FOXBOROUGH, Mass. -- New England Patriots coach Bill Belichick has been impressed with Chicago Bears outside linebacker Khalil Mack this season, but his plaudits for Mack have limits.

When asked Wednesday whether Mack is up there with Pro Football Hall of Famer Lawrence Taylor, Belichick seemed almost offended by the question.

Taylor later tweeted, "What he said!!!!"

Belichick's affinity for Taylor, whom he coached during his time as New York Giants defensive coordinator in the 1980s, is well-documented. Taylor played 13 seasons and totaled 132.5 sacks, earning nine All-Pro awards over that span. He was inducted into the Pro Football Hall of Fame in 1999.

That's not to say Belichick doesn't think Mack is a top-notch player, as he is one of the Patriots' top concerns heading into Sunday's game.

Bears coach Matt Nagy listed Mack as day-to-day on Wednesday because of a right ankle injury suffered in Chicago's 31-28 overtime loss to the Dolphins. Mack injured the ankle early in the game but managed to be on the field for 62 of Chicago's 78 total snaps on defense.

"He's day-to-day right now," Nagy said. "We'll have to see as we go, even the next couple hours, with where he's at practice-wise. We're not 100 percent sure yet if that's going to happen. We're just going to continue to keep an eye on it and make sure whatever we do, we're more cautious than anything. I believe in that, and I think it's important to go that route."

Mack has five sacks, four forced fumbles and one interception return for a touchdown for the 3-2 Bears.

Information from ESPN's Jeff Dickerson was used in this report.