Broncos down to Vic Fangio, Mike Munchak for head-coaching job 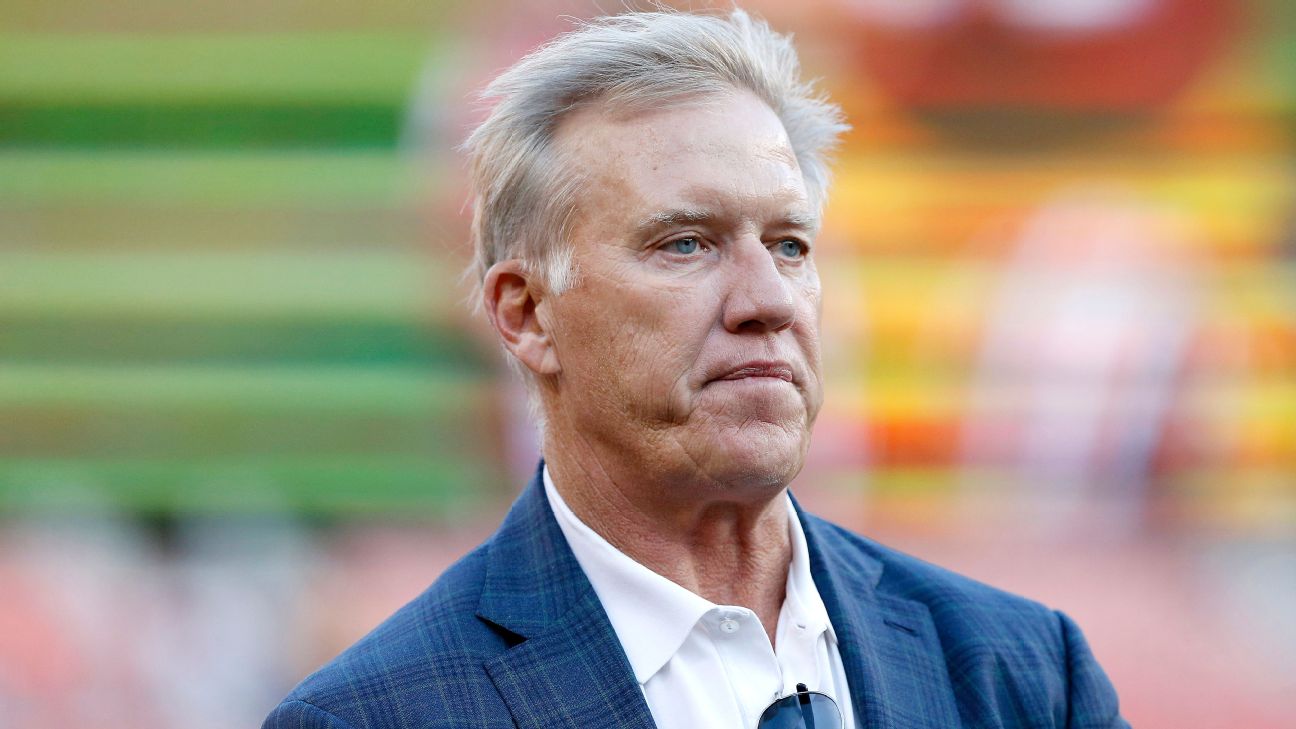 A decision is expected within the next 24 hours or so.

9News in Denver was first to report that the Broncos had narrowed the field to those two candidates.