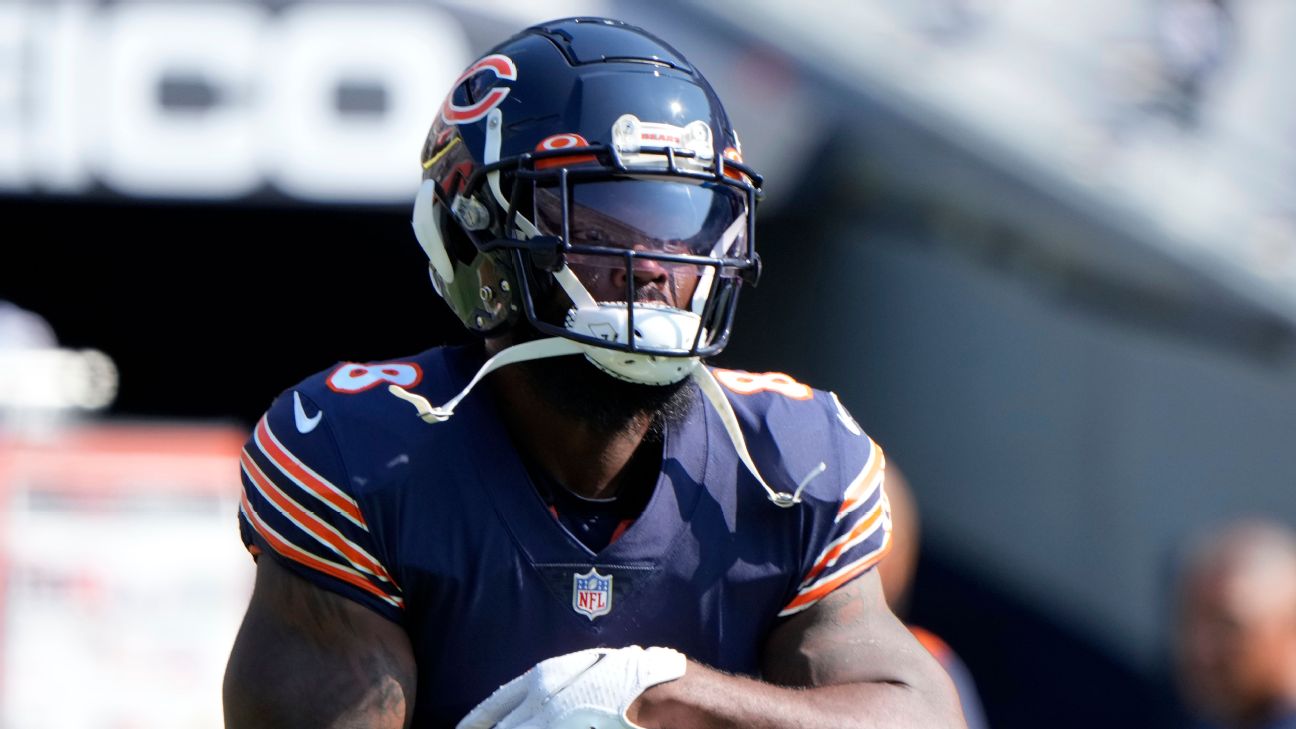 The Bears (3-2) host the Green Bay Packers (4-1) in a key NFC North divisional showdown on Sunday.

If he is unvaccinated, he would have to quarantine for a minimum of 10 days.

The timing of Williams going on the reserve/COVID-19 list is problematic because the Bears are already without their top running back,David Montgomery, who is on injured reserve with a sprained knee.


Still, the Bears thrived on the ground -- even without Montgomery -- in last week's 20-9 victory over the Las Vegas Raiders as Williams rushed for 64 yards and one touchdown and rookie Khalil Herbert ran for 75 yards on a game-high 18 attempts.

Look for Herbert, Chicago's sixth-round draft pick out of Virginia Tech, to have an even larger role on offense versus Green Bay if Williams is unavailable Sunday. Herbert began the year as a return man on special teams but has since transitioned to offense in light of Montgomery's injury.

The Bears also have veteran running back Ryan Nall on the active roster and Artavis Pierce on the practice squad. 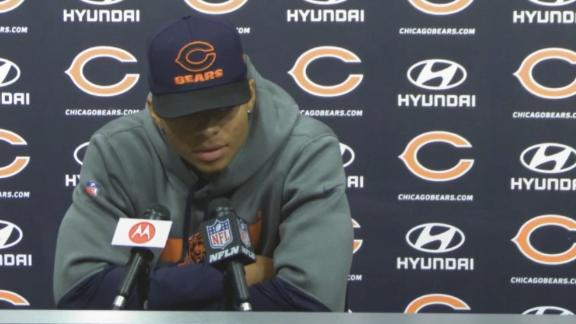