Chicago Bears to start Andy Dalton at quarterback vs. Arizona Cardinals on Sunday 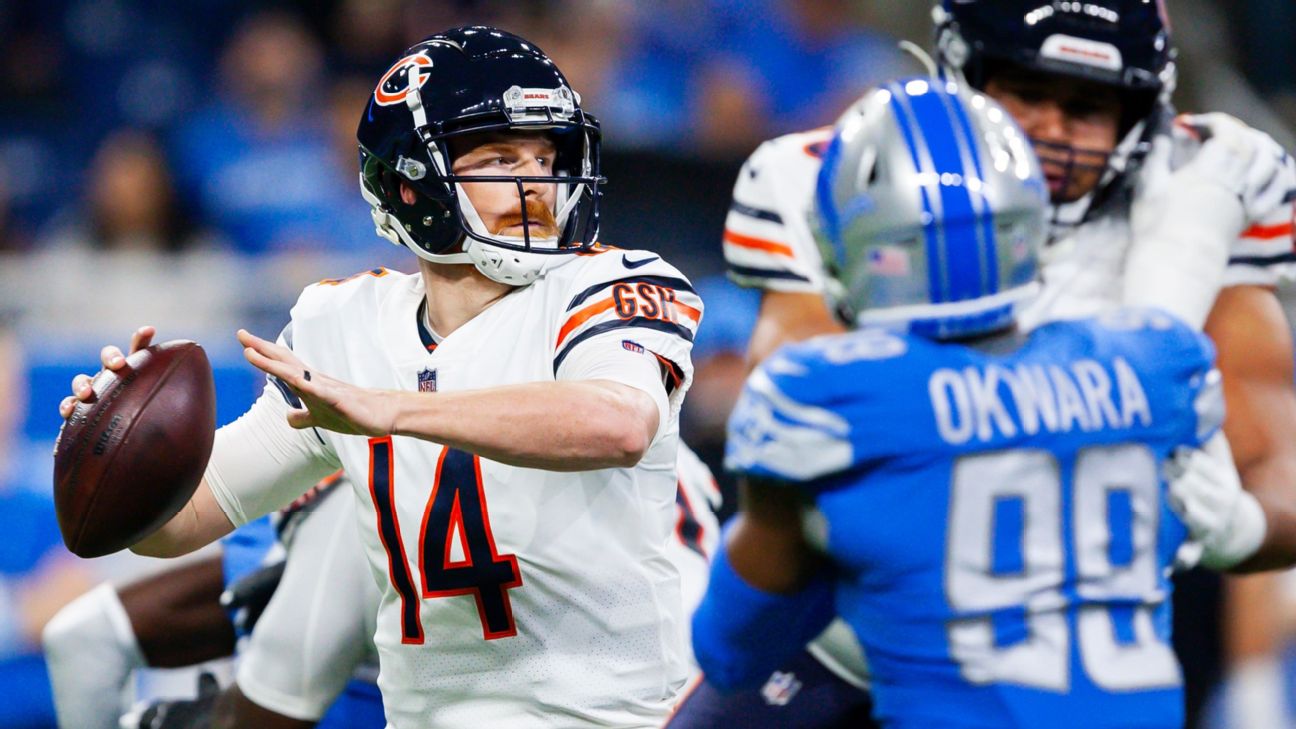 "As far as for the game, Andy Dalton's going to start on Sunday, Nick Foles will be the backup," Nagy said after practice. "Justin's making good progress, just not there yet medically for the clearance."


Fields has not played since he injured his ribs against the Baltimore Ravens on Nov. 21.

Despite a short turnaround last week, Dalton played well in Chicago's victory over the Detroit Lions on Thanksgiving. Dalton passed for 317 yards, one touchdown and one interception. He became the first Bears quarterback to throw for 300-plus yards since Foles accomplished the feat last year.


In other injury news, Bears defensive lineman Akiem Hicks (groin) has been ruled out, and wide receiver Allen Robinson (hamstring) is doubtful to face Arizona.

Outside linebacker Roquan Smith (hamstring) returned to practice -- albeit in limited fashion -- on Friday and officially will be a game-time decision, per Nagy, 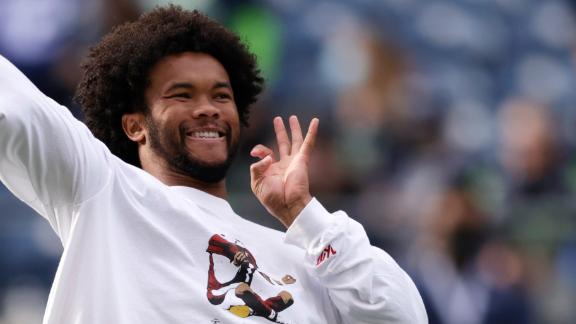