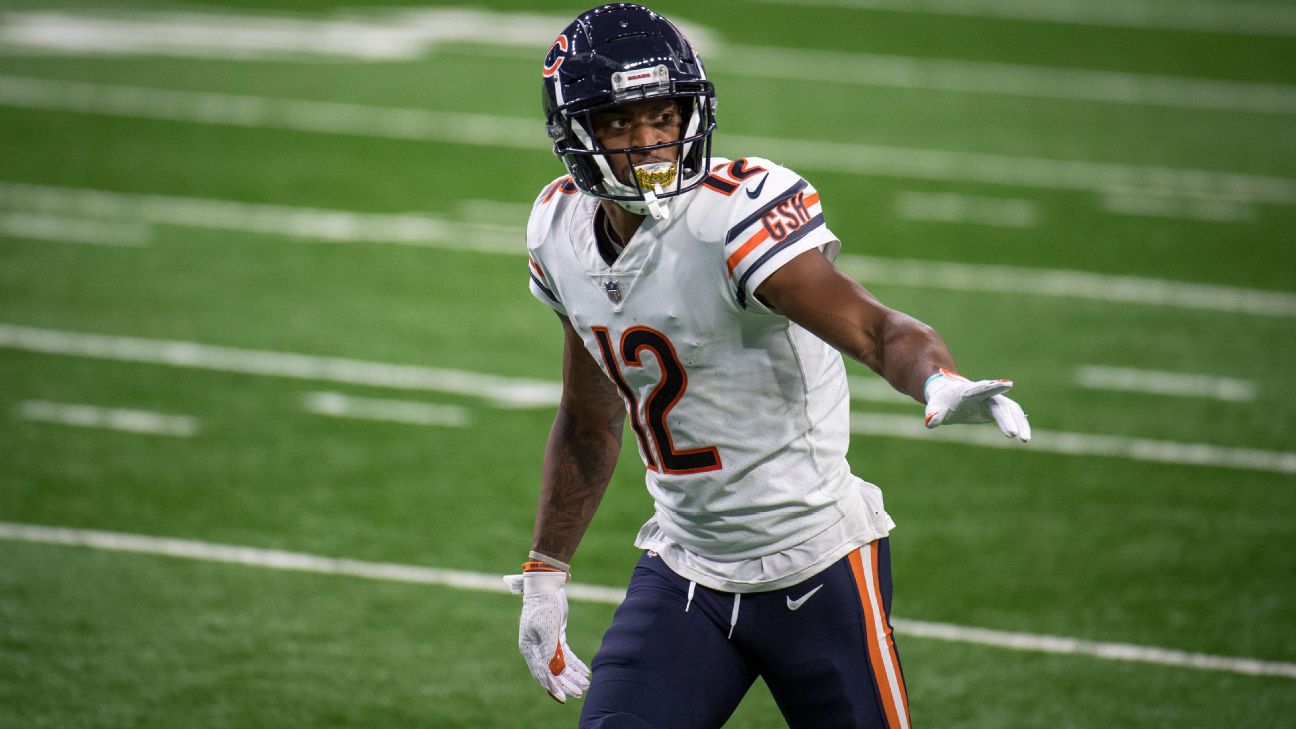 Allen Robinsonis unhappy that the Chicago Bears have not paid him market value for a top wide receiver, but he has not formally requested a trade, his agent, Brandon Parker, told ESPN's Adam Schefter.

Sources told ESPN's Dan Graziano earlier Tuesday that Robinson informed the Bears that he would rather be traded if the two sides cannot reach an agreement on an extension. The Chicago Tribune also reported Tuesday that Robinson, who is in the final year of his contract, has requested a trade.


Parker denied that report, telling Schefter that neither he nor Robinson has requested a trade.

Sources told Graziano that the Bears are aware that the star wide receiver is unhappy.

Robinson, 27, will make $13 million in 2020. He recently removed references to the Bears from his social media accounts.

Robinson has repeatedly taken the high road when pressed by reporters on the issue.

"Again, for me, it's never my focus," Robinson said last week prior to Chicago's comeback victory over the Detroit Lions.

"I've said that before. I'm not focused on that. I'm focused on the season. All that other stuff, I let it play out however it plays out. But that's not of my concern right now."


Last season, Robinson led the Bears with 98 receptions for 1,147 yards and seven touchdowns, despite playing on one of the league's worst offenses. Robinson spent four years in Jacksonville (2014 to 2017), where he earned an invitation to the Pro Bowl after catching 80 passes for 1,400 yards and 14 touchdowns in 2015.

Robinson suffered a season-ending knee injury in Week 1 of 2017, his final year in Jacksonville, and was not fully healthy for the Bears in 2018. Even so, he recorded 55 receptions for 754 yards and four touchdowns in 13 games played.

"When we work on these deals, we know how important A-Rob is to us, not just as a player but as a teammate," Bears general manager Ryan Pace said on Sept. 7.

Furthering Robinson's frustration has been the rash of contract extensions awarded to wide receivers over the past month, including to Arizona'sDeAndre Hopkins, theChargers'Keenan Allen and theRams'Cooper Kupp.

Hopkins' new deal is worth the most in terms of average salary ($27.25 million) among NFL receivers.Atlanta'sJulio Jones ($22 million), Allen ($20.025 million) andDallas' Amari Cooper ($20 million) all have agreements that will average at least $20 million over the life of their deals. 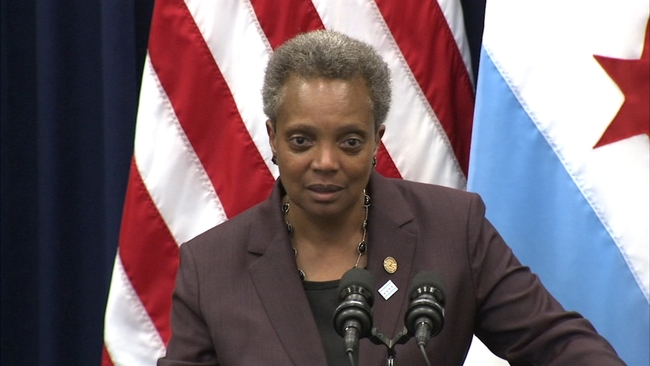