WLS
CHICAGO (WLS) -- The Chicago Park District will vote Wednesday on an authorization to let the city's Major League Soccer team the Chicago Fire to negotiate a move back to Soldier Field for its home games.

The Fire ended their multi-year deal with Seat Geek Stadium in suburban Bridgeview earlier this year.

The Fire moved from Soldier Field to Bridgeview in 2006 after the opening of the stadium that was then known as Toyota Park.

The team would like to play at Soldier Field as soon as next season.
Report a correction or typo
Related topics:
sportsbridgeviewchicagonear south sidemlssoldier fieldchicago fire
Copyright © 2021 WLS-TV. All Rights Reserved.
RELATED 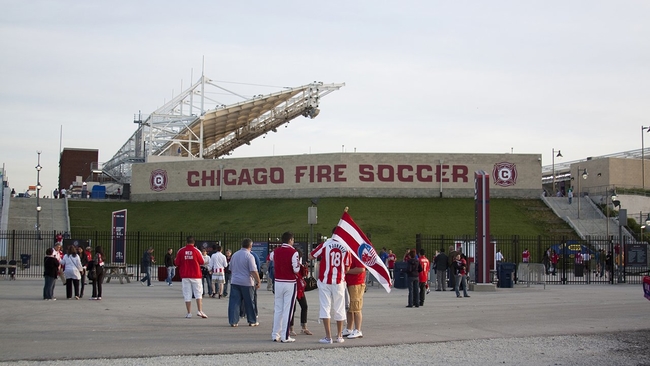