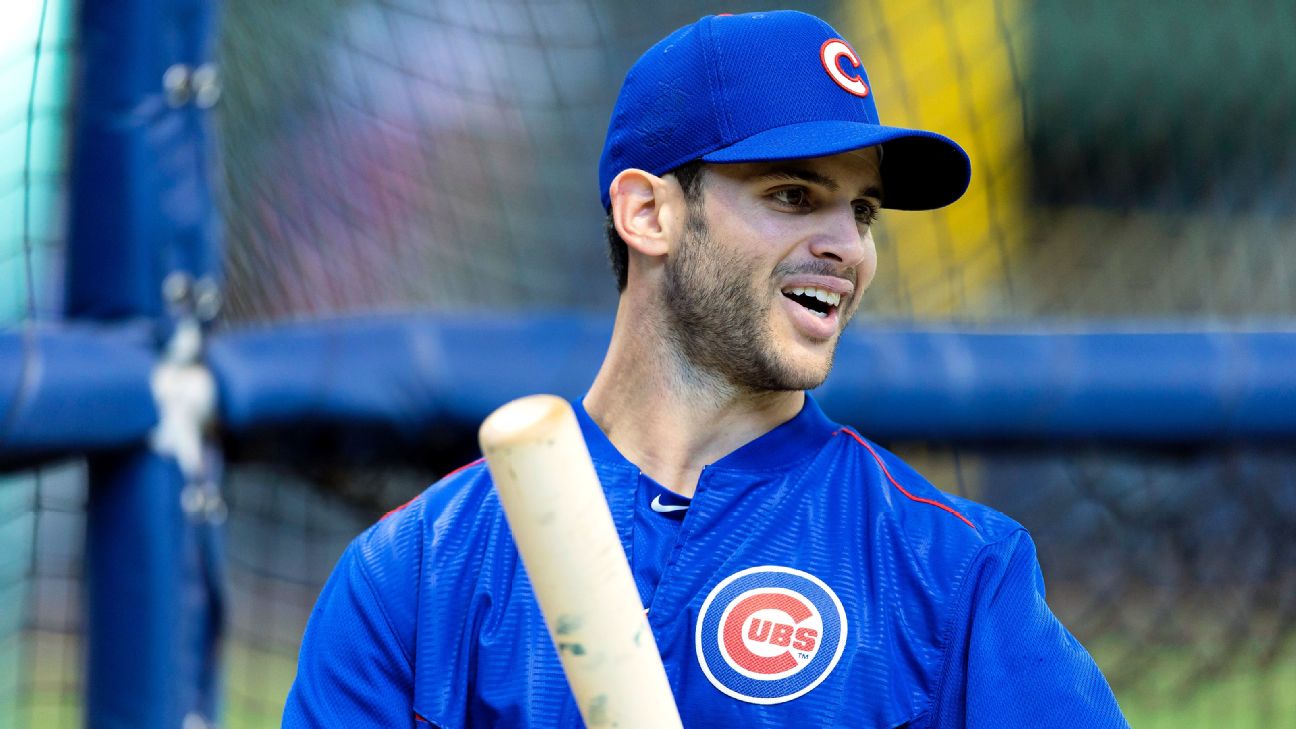 CHICAGO -- The Chicago Cubs traded their best pinch hitter, infielder Tommy La Stella, to the Los Angeles Angels on Thursday for a player to be named later or cash considerations.

The trade comes one day after the Cubs acquired versatile infielder Ronald Torreyes from the New York Yankees.

A fan favorite who was popular with teammates, the 29-year-old La Stella set the Cubs' single-season record with 24 pinch hits last season, compiling an .813 OPS off the bench. As soon as he accepted his role off the bench, he thrived at the plate while becoming a leader in the dugout.

"I'd like to thank the Chicago Cubs for an amazing experience over the last four years -- a special group of people who taught me about so much more than just the game of baseball and who supported me when they easily could have chosen not to," La Stella said in a statement. "Thank you to the fans and everyone in the organization, especially to the boys -- being around you guys was some of the best times I've had playing the game."

His penchant for hitting top relievers earned him the nickname "3 a.m." from manager Joe Maddon, who once said La Stella could "wake up at 3 a.m. and hit anyone."

La Stella joins the Angels with an opportunity to earn everyday at-bats. Either third base or second base are currently open, depending on which one Zack Cozart plays in his return from shoulder surgery.

"I'm excited for this new opportunity and can't wait to get it started," La Stella said in the statement.

Young, unproven players like Taylor Ward, David Fletcher and Luis Rengifo are also in the mix for the Angels.

Moving an infielder potentially paves the way for the Cubs to tender a contract to suspended shortstop Addison Russell by Friday night's deadline. Russell is suspended until May for violating the league's policy on domestic abuse.