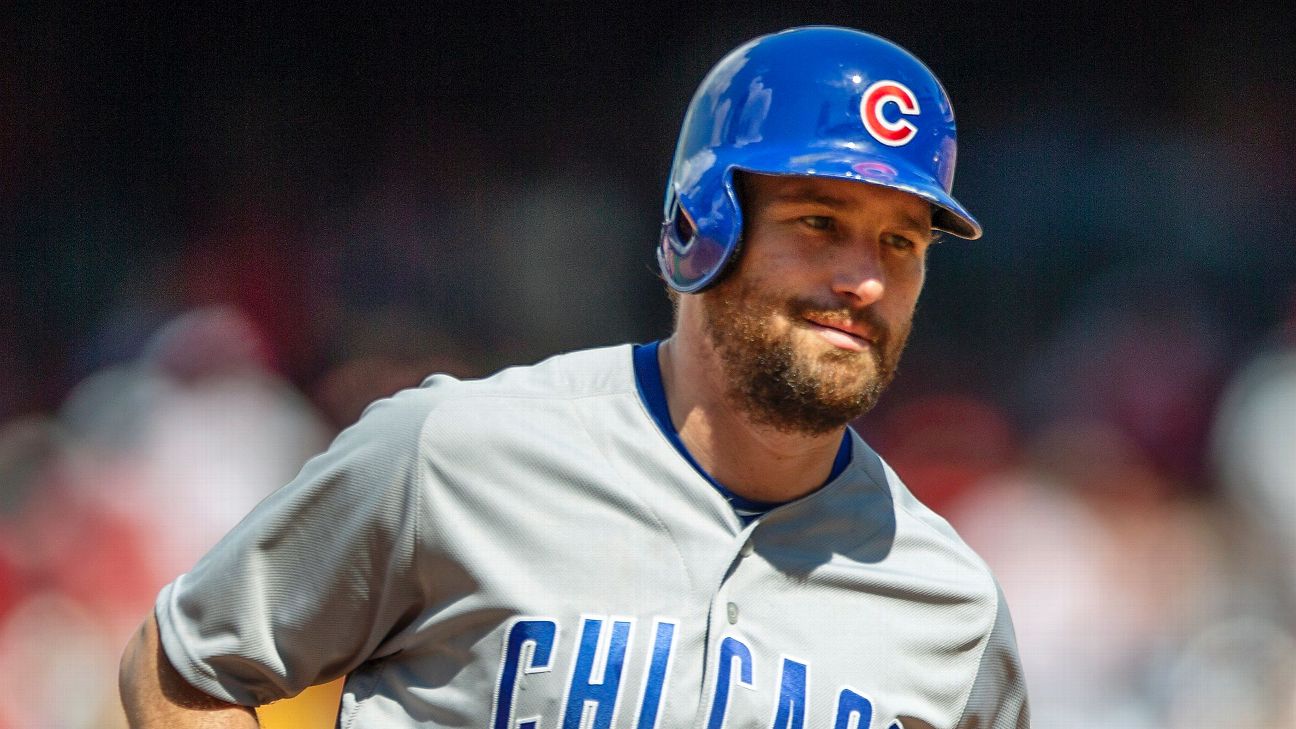 Veteran infielder Daniel Murphy has agreed in principle to a deal with the Colorado Rockies, according to multiple reports.

The deal is for two years and $24 million, as first reported by Yahoo Sports.

Murphy has spent the bulk of his career at second base, where the Rockies are looking to replace fellow free agent DJ LeMahieu. But Murphy is expected to play mostly at first base for Colorado.

After two outstanding seasons with the Nationals, Murphy, who turns 34 in April, was traded to the playoff-contending Chicago Cubs three weeks after last season's non-waiver deadline for Class A infielder Andruw Monasterio and a player to be named or cash.

A three-time All-Star who finished second in 2016 National League MVP voting, Murphy missed the first 64 games of last season while recovering from microfracture surgery on his right knee in October 2017. He batted .340 after the All-Star break, ranking 10th in the majors, when he was traded to the Cubs.

Prior to the trade, Murphy was hitting .366 with runners in scoring position, the best mark by anyone with at least 500 plate appearances.

Murphy, who also has won two Silver Slugger awards, said he was "surprised" to learn he was traded to the Cubs and called the move "bittersweet."

The left-handed-batting Murphy was a big hitter during his time in Washington. He finished second in the National League in batting average and first in doubles in both the 2016 and 2017 seasons, earning two All-Star nods.

In 2017, he hit .322 with a .543 slugging percentage, 43 doubles, 23 homers and 93 RBIs. Over the last few games of Washington's National League Division Series loss to the Cubs, Murphy felt something going on with his knee. He had an operation, which involved cartilage repair, about a week after the Nationals were eliminated. Doctors told him the recovery time would be four to six months, but the rehab took longer than he expected.

Before joining the Nationals, Murphy was a postseason star in 2015 with the New York Mets, when he homered in a record six consecutive postseason games and was voted the MVP of the NL Championship Series.