The now-retired NBA superstar will be in his hometown for a special screening of his new ESPN documentary. 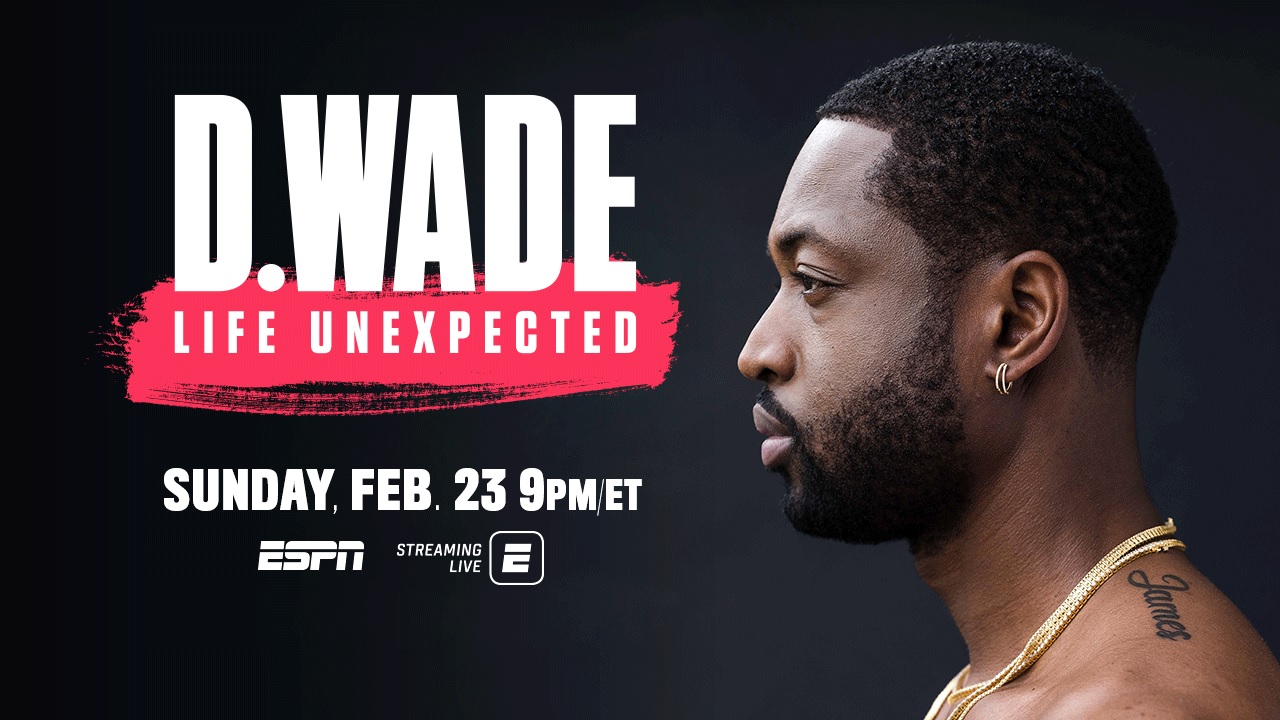 Dwyane Wade is back in his hometown of Chicago to attend a special screening of ESPN's documentary "D. Wade: Life Unexpected" chronicling his life and career.

But, he stopped by his alma mater in Oak Lawn first.

Harold Richards High School students screamed Thursday morning, as Wade made a surprise appearance after a screening of the documentary. He said he hopes the piece inspires the students walking the school's halls today.

Many students appreciated the surprise and learned a few lessons from the NBA all-star.

'It means a lot; it shows that he really cares. It's really inspiring that he did come back to give this inspiring message, and the movie was really good as well," sophomore Ashley Charles said.

Mustafa Washington, also a sophomore, said he could see himself in some of the things Wade went through.

"When you see he said he went through stuff and still made it out, I kind of take like when I do approach a problem in football or basketball or in general, go past it to achieve my goal," Washington said.

"Just keep going, everything in life is not always going to be the way you wanted but just keep going," he said.
Another screening will be held at the Museum of Contemporary Art Thursday night.

"D. Wade: Life Unexpected" chronicles Wade's life on and off the court. It also reflects on his personal and professional victories and set-backs throughout his legacy career.

The film is directed and executive produced by Wade's long-time friend Bob Metelus.

Wade also said the NBA All-Star game will be a time of reflection, to celebrate the life of his friend Kobe Bryant and to remember to be thankful.

Wade has been making recent headlines for supporting his daughter Zaya, who recently came out as transgender. He says it's nothing more than a father's love for his child.

"For us, this is our life; we just continue to move on to the next steps, continue to be a father and be parents," he said.

RELATED: Dwyane Wade, Gabrielle Union speak out in support of 12-year-old son coming out as transgender girl
Many other current and former NBA players are also expected to attend the red carpet event Thursday night. 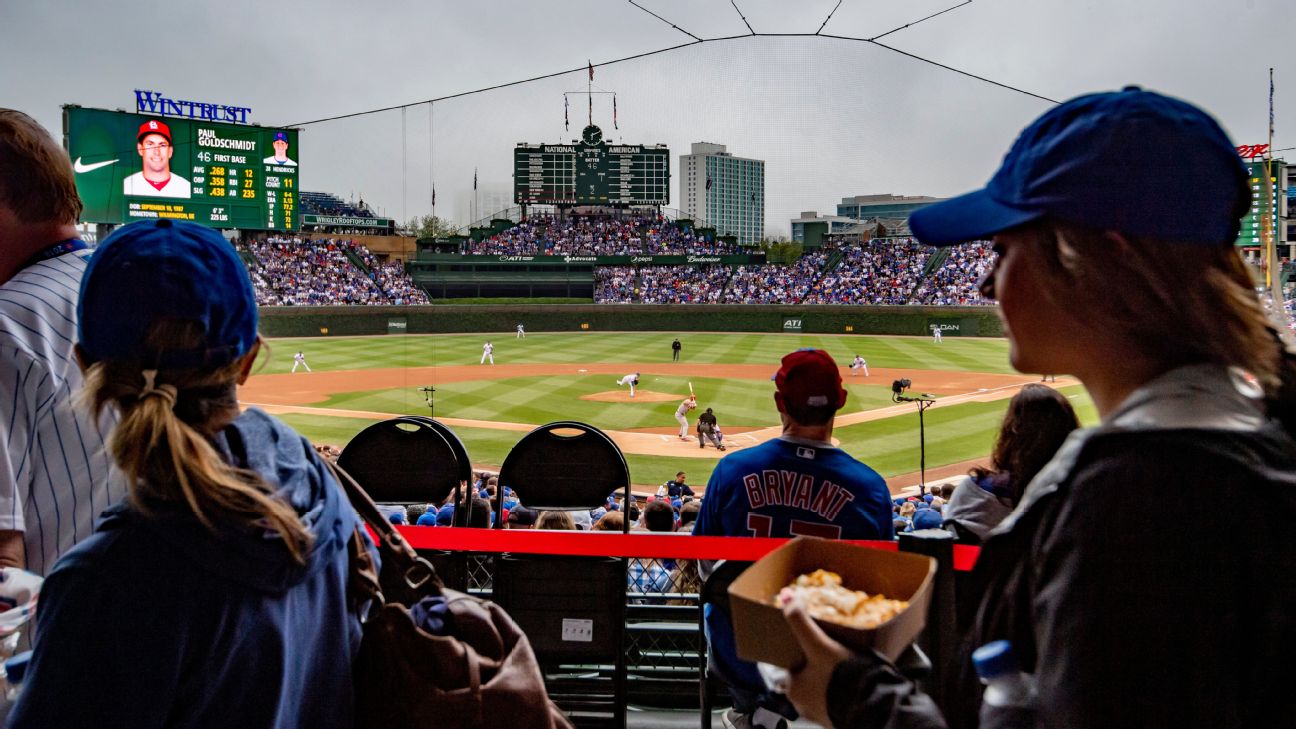 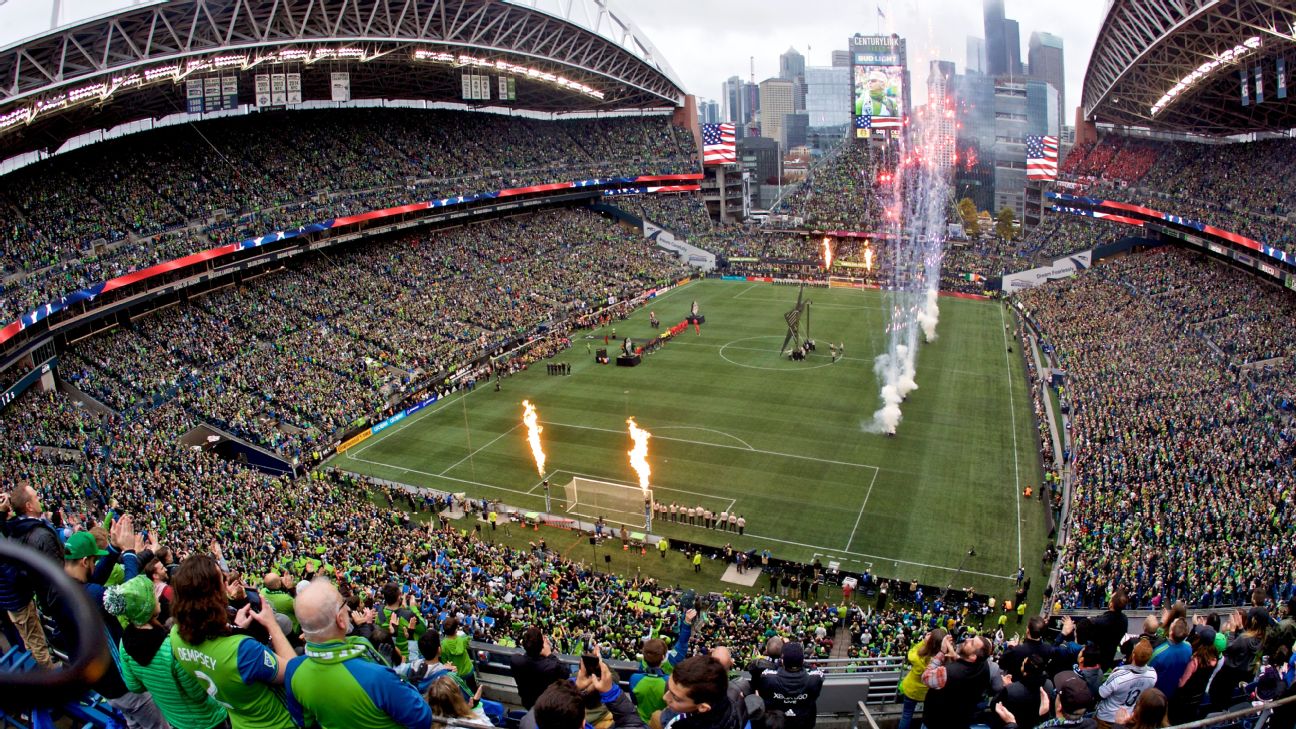