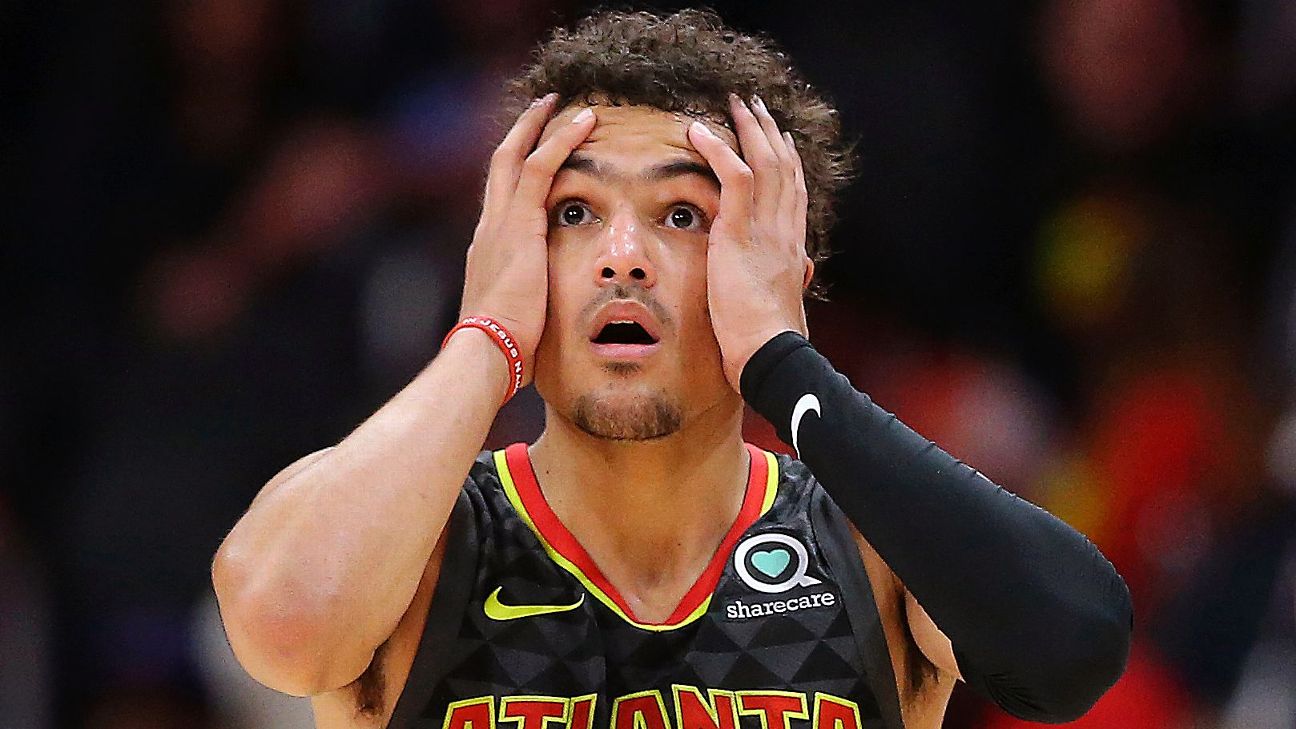 Hawks guard Trae Young, who scored a career-high 49 in a quadruple-overtime home loss toChicagotwo nights earlier, was on his way to another big outing before he was thrown out of Sunday's rematch for taunting Chicago's Kris Dunn.

Young pulled up for a 3 early in the third quarter to make it 78-62, then stared at Dunn with his hands on his hips. That resulted in his second technical of the game and an ejection.

The two also had an exchange in the first quarter that resulted in both players getting technicals. There was some contact between the two after Young took a shot with play stopped following a timeout call. Dunn appeared to shove Young in the back of the head or neck before Bulls center Robin Lopez got between them.

Both players seemed surprised, with Young saying, "They made a call, I live with it. I looked at someone, and that was about it.''

"I don't really know what happened, to be honest," Dunn said. "I just know that he got ejected, and I felt that he shouldn't have got ejected."

As Ayotte saw it, Young crossed a line.

Hall of Famer Reggie Millerdisagreed, tweeting: "What's happened to my beloved NBA game? So damn SOFT and SENSITIVE now, nooooo way Trae Young should be given a technical for this.. I would have been broke and out of the league in 2 years. ... #LetBallersBall.''

Young got the last laugh on Sunday, however, as the Hawks came away with a 123-118 victory. He had 18 points and five assists when he was tossed with 5:41 remaining in the third.

"I'm proud of my teammates, the way they played with everybody being out,'' Young said. "It's unbelievable. To get a win on the road is tough.'' 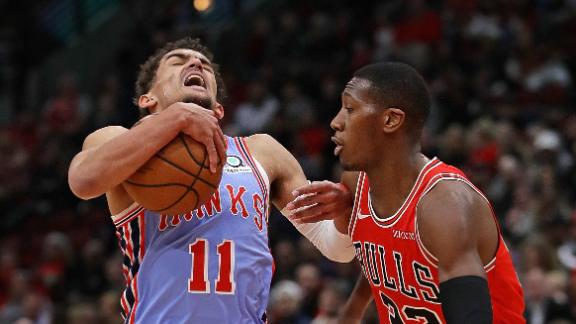