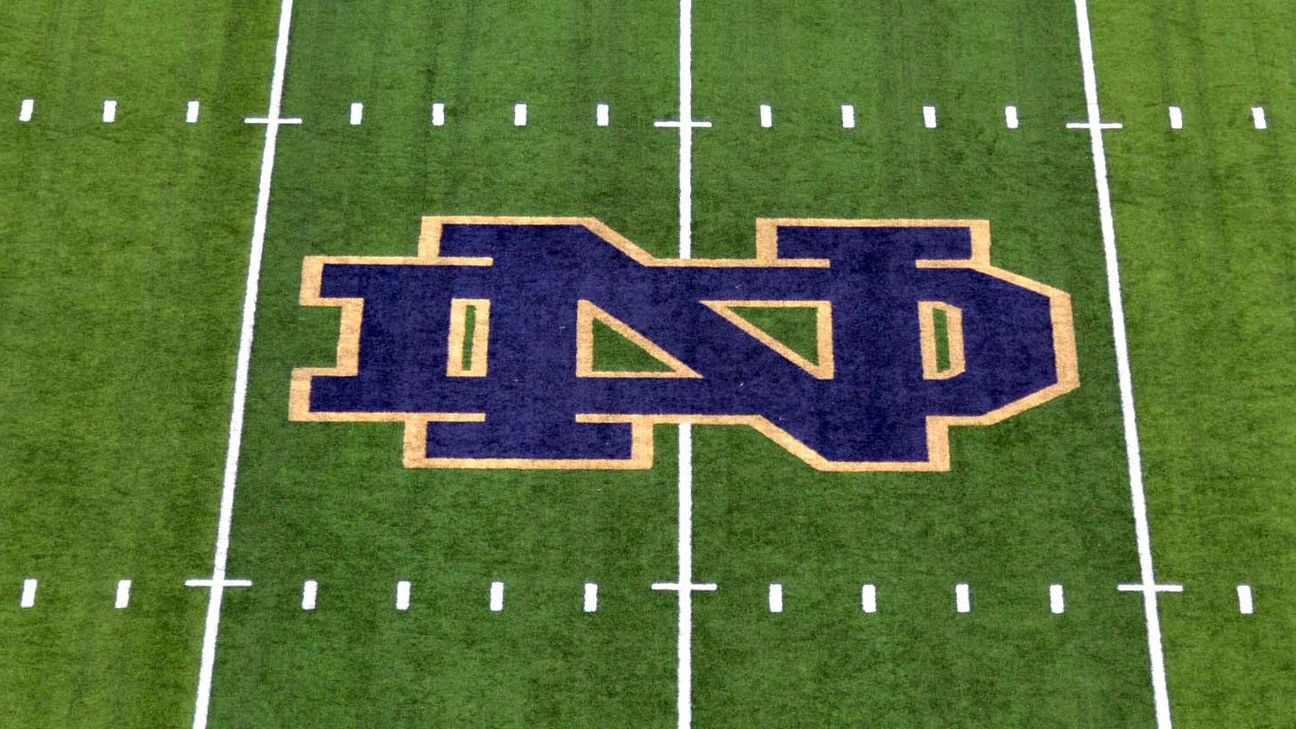 Ian Bookhad a dominant day in his first start at quarterback this season, as No. 8 Notre Dame beatWake Forest56-27 on Saturday.

Book was 25-for-34 for 325 yards and two touchdowns in the win. He also rushed for 43 yards on 10 carries with three touchdowns.

"Every week, I've tried to prepare like I'm the starter, and when my name's called, I need to go in there and play at my best and make sure the offense can succeed," Book said.

Notre Dame coach Brian Kelly had said all week -- including Saturday morning -- that Book and Brandon Wimbushwould both play against Wake Forest, but Wimbush didn't take any snaps at quarterback Saturday.

With the game well in hand, Phil Jurkovec came in to run out the clock.

"I didn't sleep great last night, because that's a pretty big decision to make when you're 3-0 and your quarterback that was leading your football team was 13-3 as a starter," Kelly said. "But I had a lot of confidence in Ian, and I thought our offense played to the level that it was capable of. That certainly showed itself today."

The Fighting Irish (4-0) broke 24 points for the first time this season and picked up their first win by more than a possession. They gained a season-high 566 total yards,surpassing the previous high midway through the third quarter.

"It's hard to take a quarterback out like Brandon Wimbush," Kelly said. "He's an outstanding player, but we felt like we needed that kind of sense of urgency, and our offense showed that today."

Kelly said he still wants to find ways to use Wimbush going forward.

"With both of 'em, I think we've got a pretty dynamic offense," the coach said.

Notre Dame had scored on its first possession in each of its first three games this season under Wimbush -- with two touchdowns and a field goal -- but failed to score on the first drive Saturday with Book. But after three scoreless possessions, Book and the Notre Dame offense got going. Book finished the first half 16-for-24 for 189 yards and a touchdown and also ran for a score as the Fighting Irish led 28-13 at the break.

Book led Notre Dame to a 33-10 rout of North Carolina last year when Wimbush was injured and led a second-half rally in a Citrus Bowl victory over LSU. He completed all three passes last week against Vanderbiltfor 13 yards and a touchdown.

"I came here to be the starter, and it's up to the coaches, and they'll play the best quarterback to win," Book said. "We're all one team, and I'm not worried. I know they'll make the right decision -- whatever that is, both ways. We're here to get wins."

ESPN Stats & Information and The Associated Press contributed to this report. 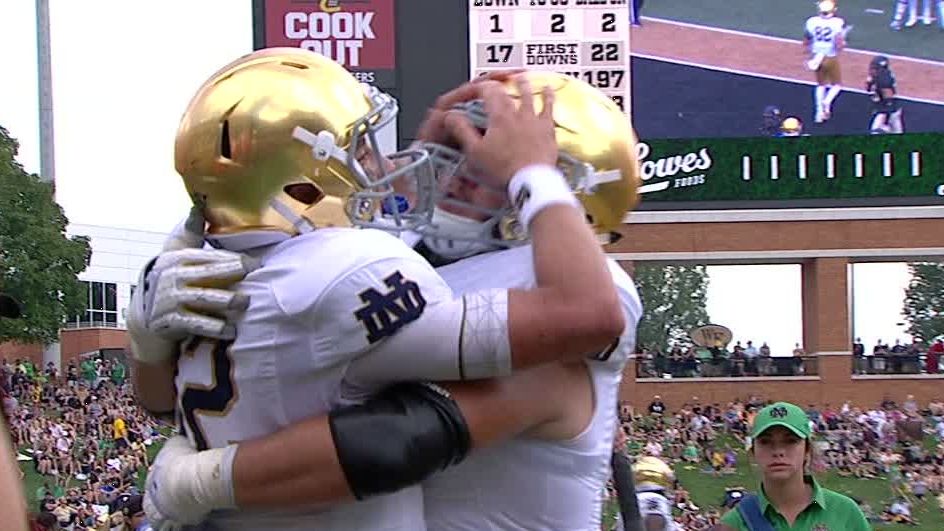 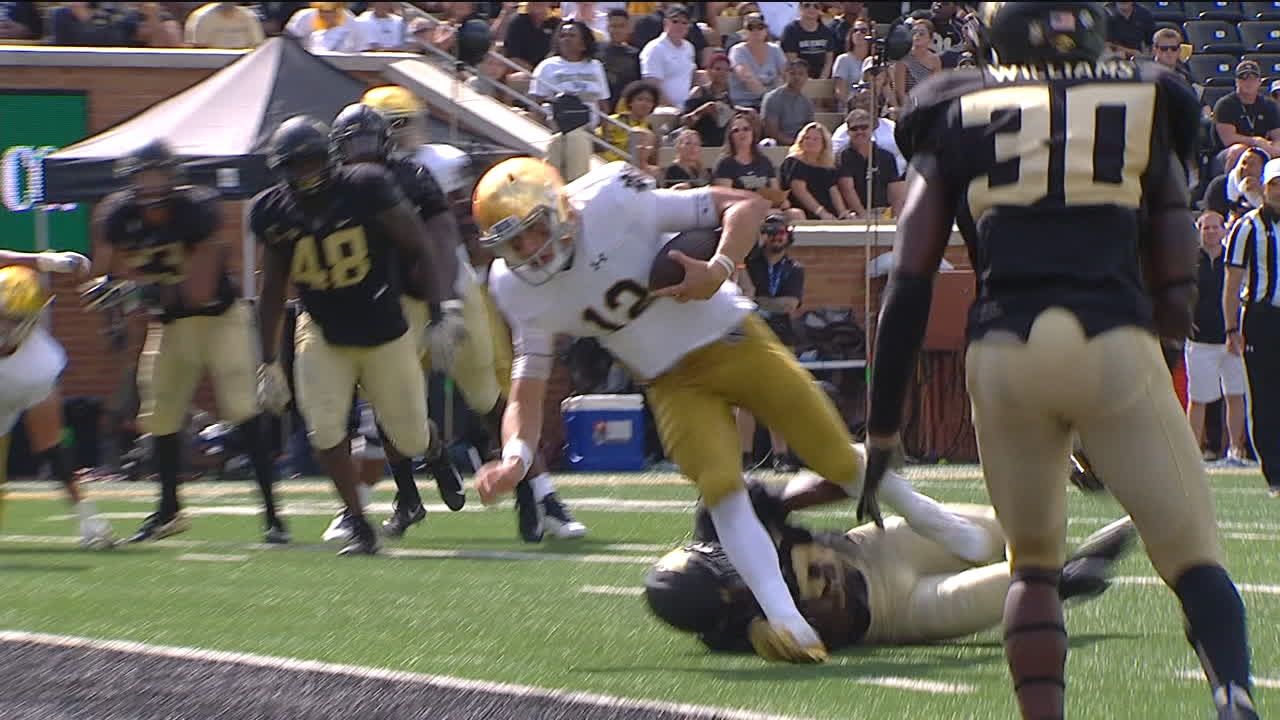 Book finds the hole for 3rd rushing TD
Fighting Irish QB Ian Book punches it in for his third rushing touchdown in his debut replacing Brandon Wimbush as the starter. 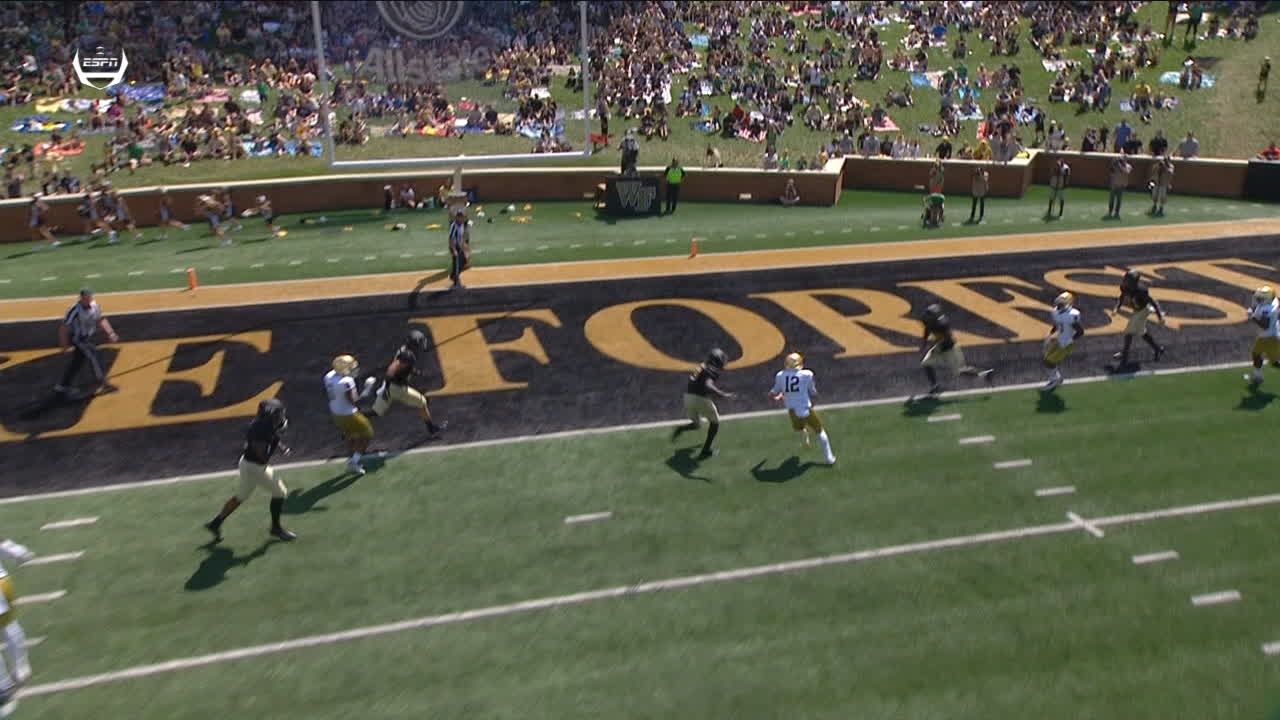