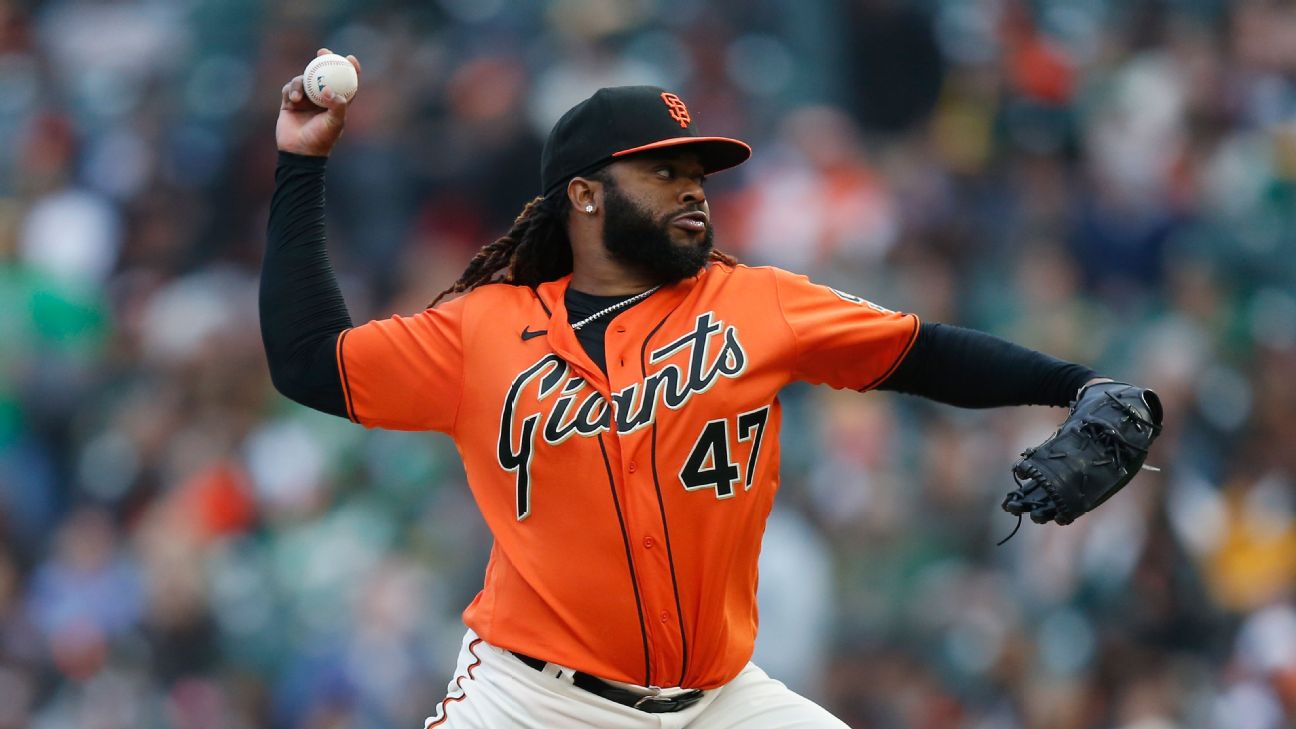 The Chicago White Sox have purchased the contract of veteran pitcher Johnny Cueto, who will make his season debut Monday against the Kansas City Royals.

Cueto, 36, joined the White Sox last month on a one-year deal worth up to $4.2 million and has made four starts at Triple-A Charlotte, posting a 5.17 ERA and 17 strikeouts over 15 innings.

"He pitches with style. He is a pitcher," White Sox manager Tony La Russa said. "We've gone against him when you look for this and he gives you that, or vice versa.''

"He's done enough since he reported in Arizona, and what he's shown in Charlotte, we expect him to be helpful,'' he continued.


Lance Lynn, who pitched to a 2.69 ERA last season, is still recovering from knee surgery in April and hopes to rejoin the team later this month, while Lucas Giolito is currently on the COVID-19 injury list and also missed two starts last month because of an abdominal strain.

Cueto went 7-7 with a 4.08 ERA last season in 22 games -- 21 starts -- with the San Francisco Giants. The White Sox optioned infielder Danny Mendick to Charlotte to create a roster spot for Cueto.