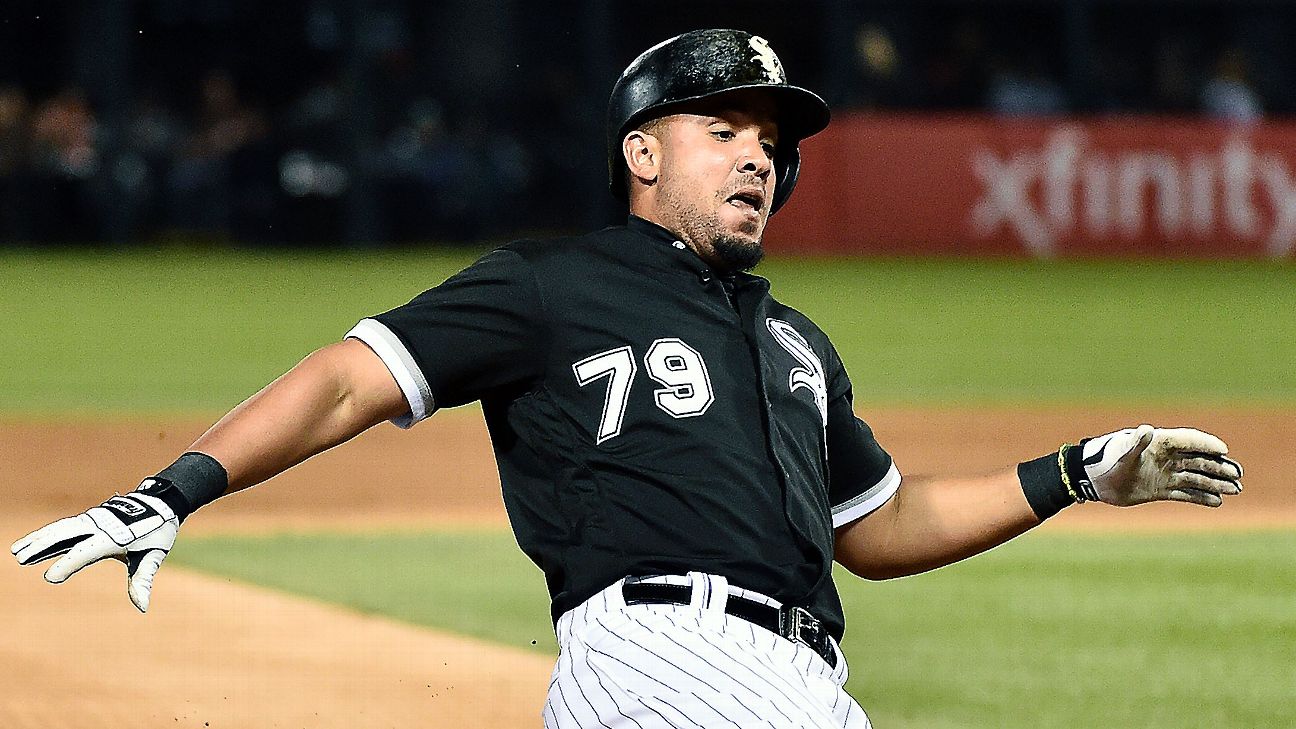 The Chicago White Sox have agreed to a three-year, $50 million contract with Jose Abreu, the team announced Friday.

Abreu, who made his third All-Star team in six seasons with the White Sox, led the American League with 123 RBIs in 2019 while batting .284 with 33 home runs.

"This is a dream come true for me and my family," Abreu said in a release by the team. "To the fans, I told you I would come back. I never doubted it. Everybody knows the group of talented players that we have, and I want to help guide them and together make the Chicago White Sox a championship team."

The first baseman/designated hitter, who will turn 33 in January, showed he can still catch up to fastballs as he ranked among the leaders in overall exit velocity, but he struggled with breaking pitches and rarely walks.

In an interview after the season, he told the team's website: "I always look at [Derek] Jeter's story and I look at Mariano [Rivera]'s story, who played their whole career with one team. I haven't been here that many years, but I want it to be that way for me, with the Chicago White Sox. That's why I say if they don't sign me, I'll sign myself. I'll play for free."

"From the moment he stepped into the major leagues, Jose Abreu has been a leader on the field and in the clubhouse," White Sox general manager Rick Hahn said in a statement. "He has consistently delivered run production at a historic pace, and with each passing season, his leadership role within our clubhouse -- with both American-born and Latin-American players -- has repeatedly grown. It's certainly no surprise that both Jose and the White Sox were comfortable with a multiyear commitment moving forward."

Abreu's signing is the second big move of the offseason for the White Sox, who announced Thursday that they had agreed to terms on a four-year, $73 million contract with All-Star catcher Yasmani Grandal.