WLS
By Sarah Schulte, Eric Horng and Alexis McAdams
CHICAGO (WLS) -- Student athletes will not be able to compete in playoffs during the Chicago teachers strike, a judge ruled Friday evening.

The families of 14 Jones College Prep student athletes filed an emergency injunction Thursday against the Illinois High School Association and the Chicago Board of Education. The emergency filing sought a restraining order so student athletes could compete in playoffs.

The Jones College Prep runners were considered contenders for a state title, but on the eve of their regional meet their season has come to an end.

"It feels incomplete, and having things incomplete it leaves a bitter taste in the mouth," said Jason Mei, Jones College Prep student athlete.

"Thankfully I'm not banking on any scholarship money, but I do know of students who are," said Colin Greiner, Jones College Prep student athlete.

Jude Reilly cited the potential conflict from coaches crossing the picket line, and potential dangers of having school facilities open but not adequately staffed.

A judge heard arguments from both Simeon and the IHSA Friday morning at the Thompson Center.

The IHSA Board of Directors took action on an appeal filed by Simeon Career High Academy's football team in an effort to compete in state playoffs despite the teachers strike.

The IHSA Board of Directors took action Friday on an appeal filed by the Simeon Career High Academy's football team in an effort to compete in the state playoff competition.

Simeon holds a 6-1 record, and has only played seven games this season because of a game that fell through during one normal week and because of a canceled game due to the teachers strike.

The IHSA board voted to waive the eight-game requirement for CPS schools impacted by the strike. The teams include Simeon, Phoenix Military Academy, and Chicago Military-Bronzeville.

The ruling means Simeon can compete in the state playoffs, which begin November 1, as long as the teachers strike comes to an end by Tuesday or Wednesday. That would allow the team to practice three days, as required under the ruling, before competing.

"Just keep prayers and keep working and just hope the strike ends. That's all we can do," said Charles Ervin, Simeon football player.

The teams will also be required to play their first round playoff games, which will be ruled as a forfeit if they are unable to return to practice by that date.

"It gives us an opportunity. Of course, some other things have to go right with the strike ending and things like that," said Dante Culbreath, Simeon Head Football Coach.

"Due to circumstances beyond their control, the three schools in question found themselves lacking the requisite number of games to participate in the State Series despite having otherwise qualified," said IHSA Executive Director Craig Anderson. "Due to these unique circumstances, the Board felt it appropriate to waive the minimum game rule for those impacted schools. The Board did not feel it appropriate to modify the three-practice rule, however. Acclimatization in the sport of football has been a focal point of our Sports Medicine Advisory Committee over the past decade, and the medical professionals who advise us believe it is vital to the safety of our student-athletes. Given how many student-athletes have been negatively impacted by this strike, at the very least, it was a positive to eliminate some of the unknowns as it relates to the timeline for CPS football teams to participate in the IHSA playoffs." 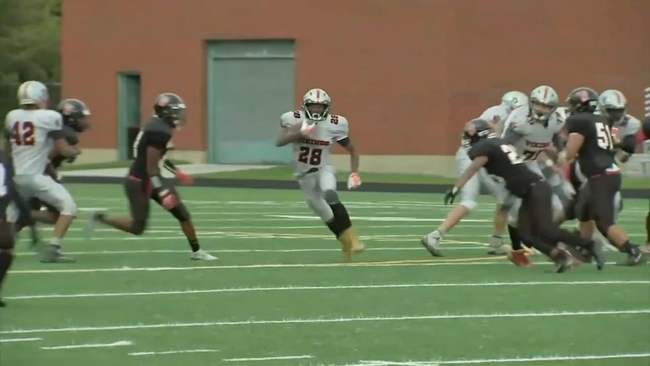 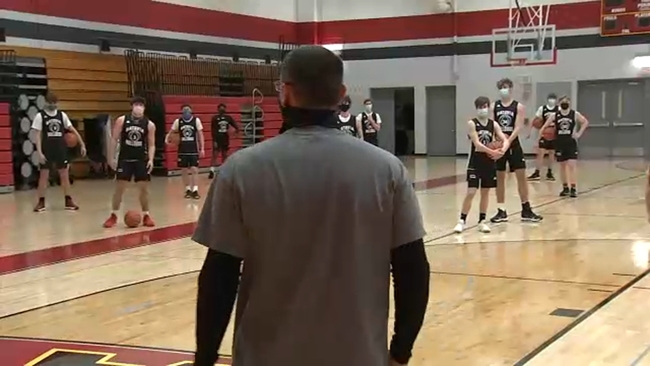 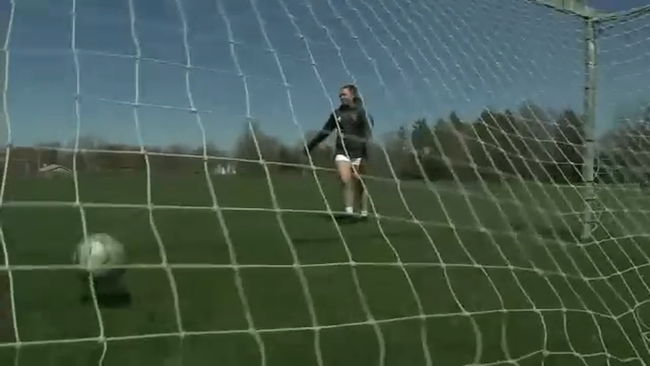