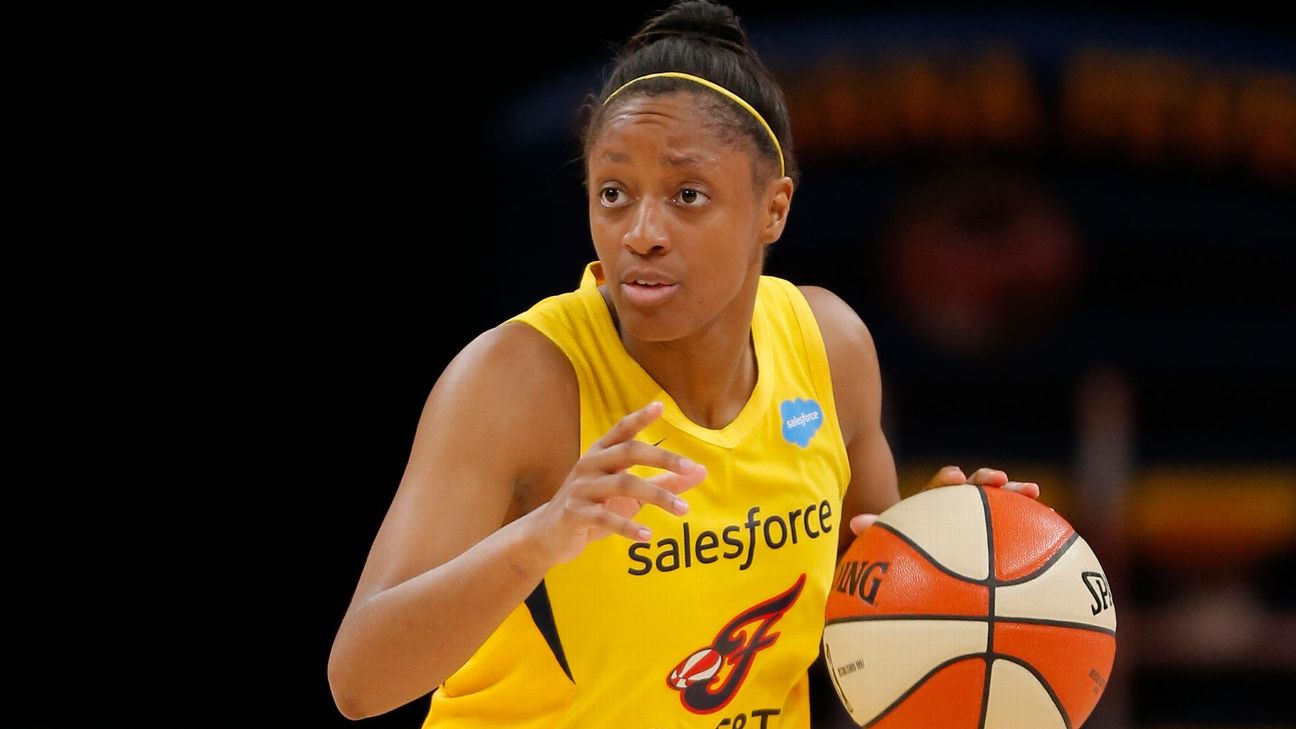 The women's professional league announced its 44-player roster Tuesday, headlined by Mitchell, the former Ohio State star who was the No. 2 draft pick in 2018 and is second on the Division I women's basketball all-time scoring list.

"We are very pleased with the diverse and dynamic Athletes Unlimited Basketball roster for our inaugural season," Kristen Miles, Athletes Unlimited director of basketball, said in a statement. "True to our intentions from the beginning, we are providing an additional opportunity for women to play professional basketball in the U.S., whether on a current roster or not."

Athletes Unlimited has a unique format where all games are played in one city in a compact season. For basketball, it will be Jan. 26-Feb. 26. The organization also runs women's softball, lacrosse and volleyball leagues.


There are no owners, general managers or specific teams in Athletes Unlimited. Instead, the players start on four different teams that wear uniforms of different colors and have assigned captains. Players compile points based on their teams' results and their individual statistics. At the end of each week, the top four players in the points standings become captains and repick their teams.

At the end of the season, there is an overall points winner.

Games will be played at Athletes Unlimited Arena at the Sport Center of Las Vegas, and will be broadcast on the Fox Sports, CBS Sports Network, Bally Sports or AU digital channels.