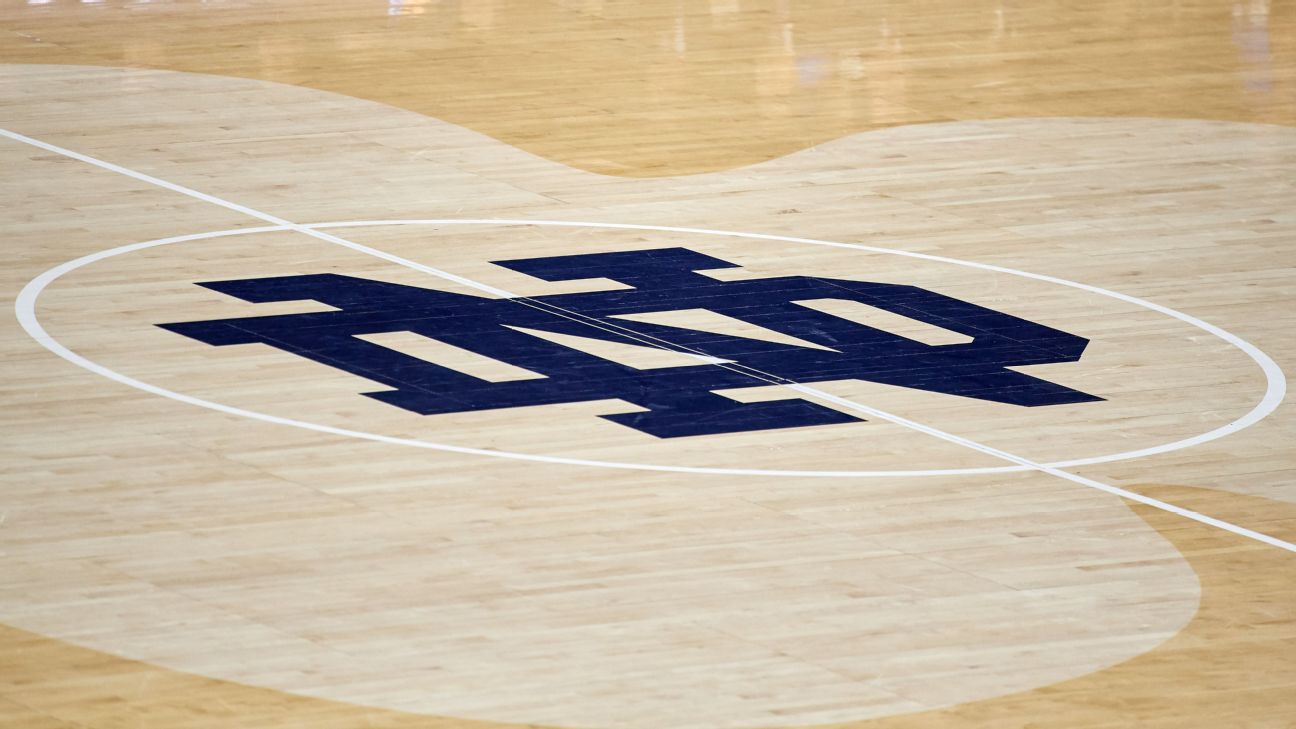 Starling picked the Fighting Irish over a final list that included Duke, Northwestern, Stanford and Syracuse.


"I chose Notre Dame because I trusted them the most among a great group of schools and coaches," Starling told ESPN. "Coach [Mike] Brey and his staff built a great relationship with my family and that was very important to me. I can see myself playing with the players they have in the program. They're like-minded guys. The Notre Dame education is incredible. So this decision is the best of both worlds."

Starling took official visits to all five of his finalists, but his relationship and connection with Brey gave Notre Dame the edge.

"Coach Brey reminds me of both my high school coach, Pat Holmes, and my club coach, Jim Hart," Starling said. "Coach Brey has a laid-back personality off the court, but he gets down to business on the court. I will be playing both on and off the ball. His system is one where they're not always calling plays. They teach concepts and allow you to play freely. That fits me."

A 6-foot-4 Baldwinsville, New York, native who plays at La Lumiere School (Indiana), Starling is ranked No. 27 in the ESPN 100 for the 2022 class -- slotting in as the No. 6 shooting guard in the country.


In 13 games at the NIBC Invitational last winter, Starling averaged 15.4 points, 3.8 rebounds and 2.2 assists, while making nearly three 3-pointers per game. He followed that by averaging 15.8 points in five games with the Albany City Rocks on the Nike EYBL circuit.

Recently, Starling was one of the top performers at the Wootten 150 camp. He's a strong and sturdy combo guard who scores at all three levels. He is especially dangerous in transition because he rebounds and pushes the ball with speed, vision and a downhill mindset. Off the dribble, he utilizes an effective hesitation move to beat defenders and is one of the best in the class at getting to the paint. He combines scoring talent with an ability to read the defense and make the right play.