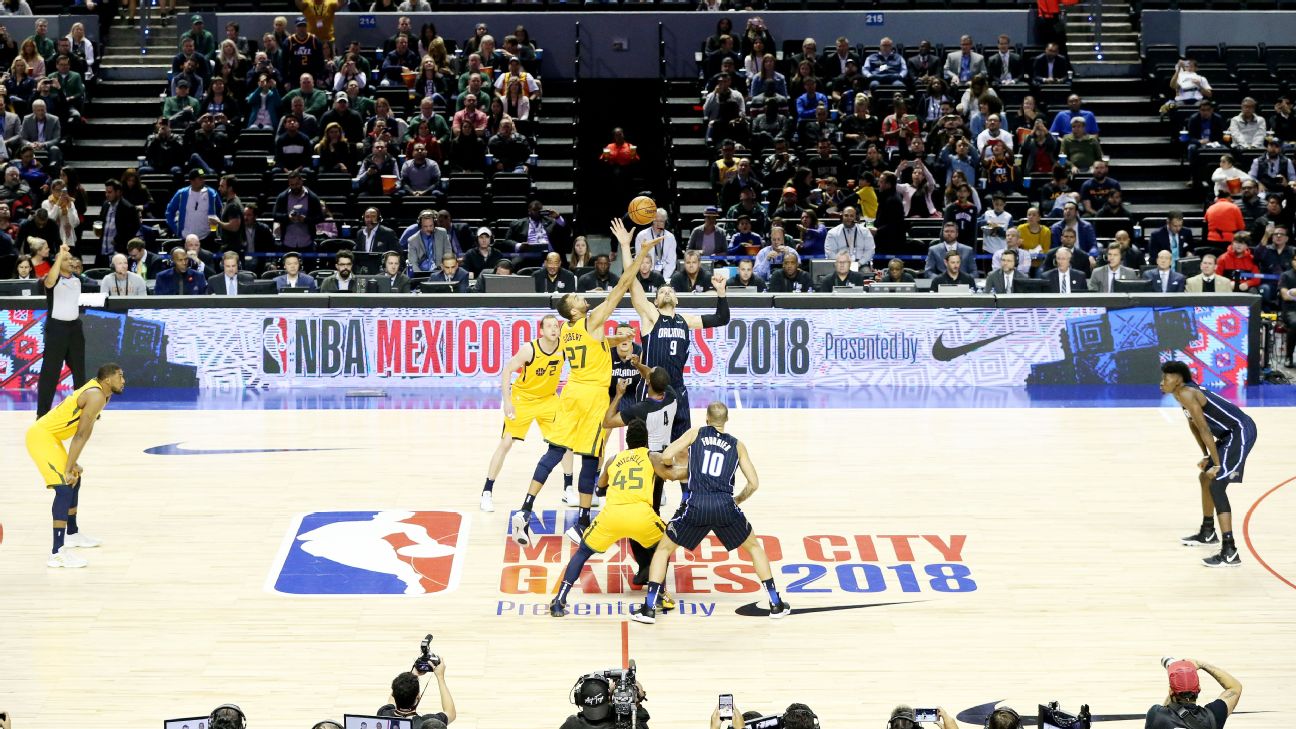 ESPN
By Eric Gomez
MEXICO CITY -- After the Orlando Magic completed a two-game sweep of the Chicago Bulls and Utah Jazz in Mexico, shooting guard Evan Fournier poked fun at doing so despite little encouragement from the local crowds.

"Yeah, we felt more support tonight," Fournier said after Saturday's 96-89 win over the Jazz at the Arena Ciudad de Mexico. "But I did get booed at the line at the end of the game. I think fans just wanted a close game," he added, smiling.

Though Orlando expected to see its Thursday opponent, the Bulls, with the lion's share of fans, Saturday's matchup drew more cheers for the Jazz throughout the game. Perhaps it was nostalgia for the John Stockton-Karl Malone era. Or maybe it was Donovan Mitchell repping the Mexican national soccer team before and after the game with a custom jersey with "Spida," his nickname, and the number 45.

"I rooted for them and other teams [during the World Cup], but they all lost," Mitchell joked. "I was their bad-luck charm."

Despite the relative cold shoulder from básquetbol followers in Mexico, Magic coach Steve Clifford is confident that his team's performances can garner the team more support south of the border. "Oh, yeah, winning will always do that," Clifford said on Wednesday before his team practiced prior to its matchup with the Bulls.

Through it all, the Magic did get occasional roars from the sellout crowds in both games. On Saturday, center Nikola Vucevic elicited a big cheer with a powerful blocked shot, while backup shooting guard Terrence Ross got them out of their seats with a pivotal 3-pointer in the second half.

Both games also represented some of the largest crowds the Magic have seen all season. Thursday's game drew 20,021 ticket holders, while Saturday's saw 20,011. Prior to those games, Orlando's largest home crowd was 19,249 on Nov. 17 against the Los Angeles Lakers.

Orlando's foray into Mexico also helped stop its three-game skid. "It was a good business trip," said Clifford. "But we need to get better at winning games at home, in Orlando." 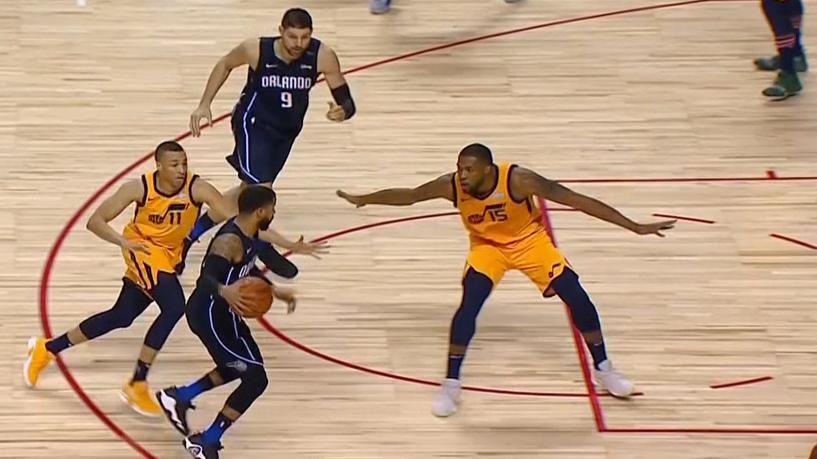