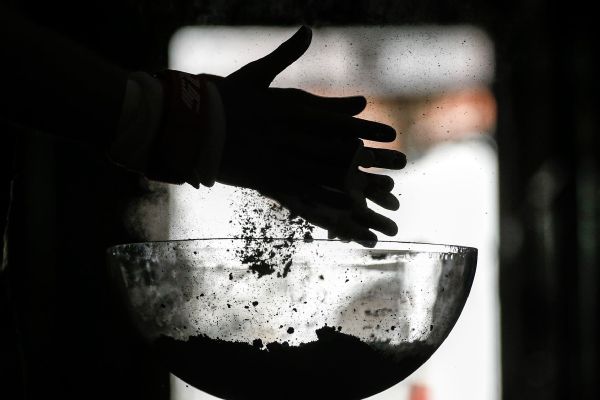 An Indianapolis Star-USA Today investigation into sexual assault of young gymnasts has found hundreds of cases of athletes alleging abuse, as well as systemic failures that allowed abusive coaches to relocate to other gyms.

At least 368 gymnasts throughout the United States have alleged being the victim of some form of sexual abuse over the past 20 years, according to police files and court cases obtained throughout the nine-month investigation. A number of the victims were children, and almost all of them were girls, according to the Indianapolis Star.

More than 100 coaches, gym owners and other adults connected to the sport have been accused of abuse.

The Indianapolis Star also reports that USA Gymnastics failed to monitor predatory coaches, allowing them to move between USA Gymnastics-certified gyms without being tracked and not revoking their membership in the organization.

"It's just too easy for coaches to keep getting hired and hired and hired. Sexual abuse thrives on the fact that people are embarrassed about the topic, ashamed to talk about it, and they keep quiet about it," Nancy Hogshead-Makar, an Olympic gold-medal swimmer and CEO of the advocacy group Champion Women, told the Indianapolis Star.

"And that's exactly why molesting coaches keep getting hired at the next place. Nobody talks about a coach that is inappropriate with athletes; the coach quietly moves away and gets hired someplace else."

In a statement to the Indianapolis Star, USA Gymnastics said it is continually trying to improve efforts to protect member athletes.

"Nothing is more important to USA Gymnastics, the Board of Directors and CEO Steve Penny than protecting athletes, which requires sustained vigilance by everyone -- coaches, athletes, parents, administrators and officials," the organization said. "We are saddened when any athlete has been harmed in the course of his or her gymnastics career."

"We find it appalling that anyone would exploit a young athlete or child in this manner and recognize the effect this behavior can have on a person's life," USA Gymnastics said in its statement. "USA Gymnastics has been proactive in helping to educate the gymnastics community and will continue to take every punitive action available within our jurisdiction and cooperate fully with law enforcement."

The Indianapolis-based national governing body is the largest gymnastics organization in the U.S. It handles Olympics eligibility for U.S. gymnasts, sets rules for the sport and promotes gymnastics. More than 3,450 clubs have USA Gymnastics membership, though not all gyms or gymnasts are members.

It is unclear how many of the victims were USA Gymnastics members.

One of those lawsuits also implicates legendary coaches Bela and Marta Karolyi of failing to protect the gymnast and of being physically and emotionally abusive, and accuses USA Gymnastics officials of concealing and ignoring the athlete's treatment.

Nassar was fired as a faculty member and treating clinician at Michigan State in September, following a complaint filed in August that accused him of sexually abusing a 15-year-old in 2000. 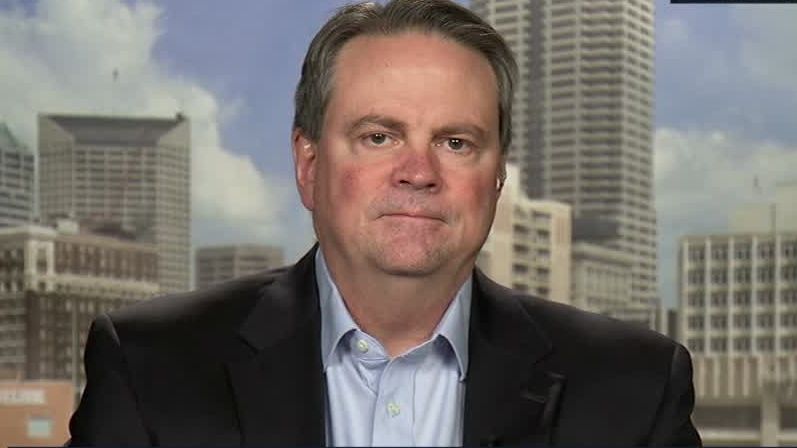