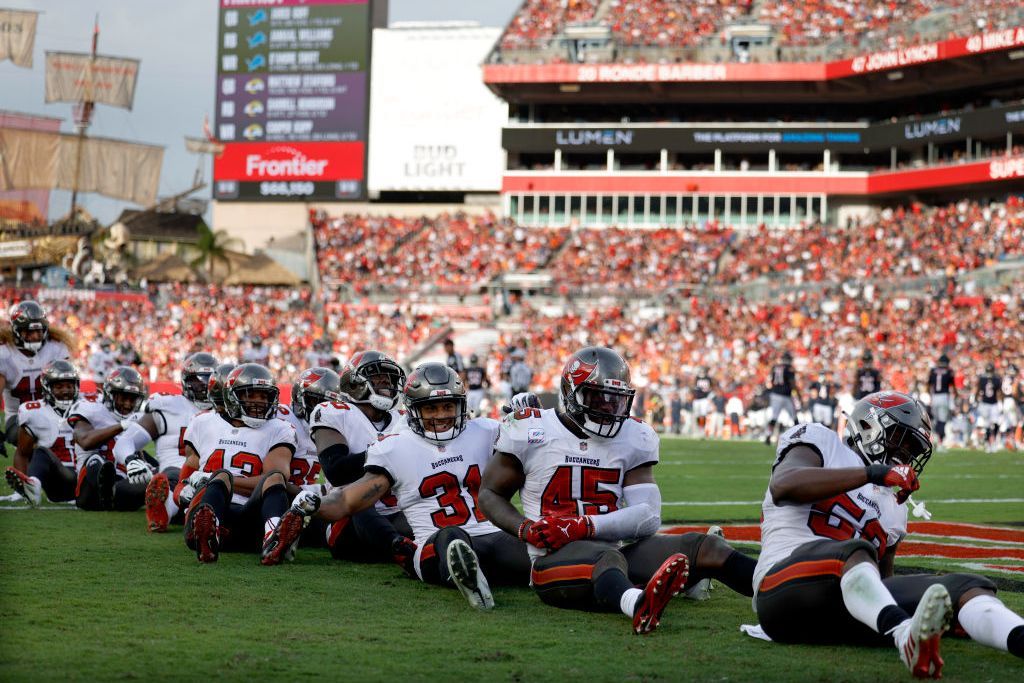 Tom Brady-- who became thefirst quarterback in NFL history to throw 600 career touchdown passes--isn't the only one who had a day as theTampa Bay Buccaneersfaced theChicago Bearsin Week 7. The Bucs defense was outstanding, forcing two interceptions and recovering three fumbles in the first three quarters.

Their collective performance did no favors for Chicago's rookie quarterback,Justin Fields,who became the first Bears player to fumble three times in a half since Jay Cutler in 2010,according to ESPN Stats & Information. But it did lend itself to a classic celebration.


AfterJason Pierre-Paulforced the ball out of Fields' hands in the second quarter, and the Bucs eventually gained possession, the defense hopped to the ground to have a little fun.

It's unclear whether an in-game "row the boat" celebration has ever seen such strong participation before.


Tampa Bay's defensive unit -- which would bring back the celly again in the second half -- clearly understood the assignment. 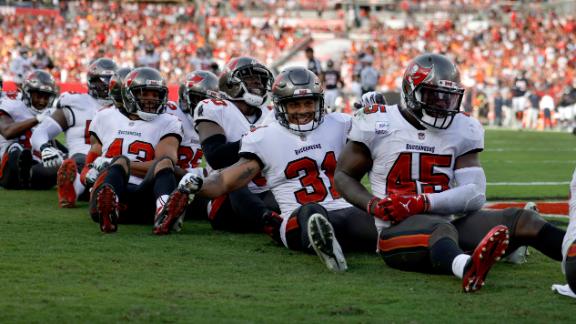 Bucs row the boat to celebrate turnover in first half
After strip-sacking Justin Fields in the second quarter, the Bucs' defense heads into the end zone and forms a pretend boat to celebrate. 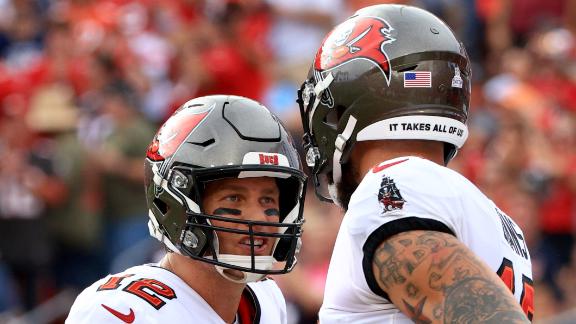