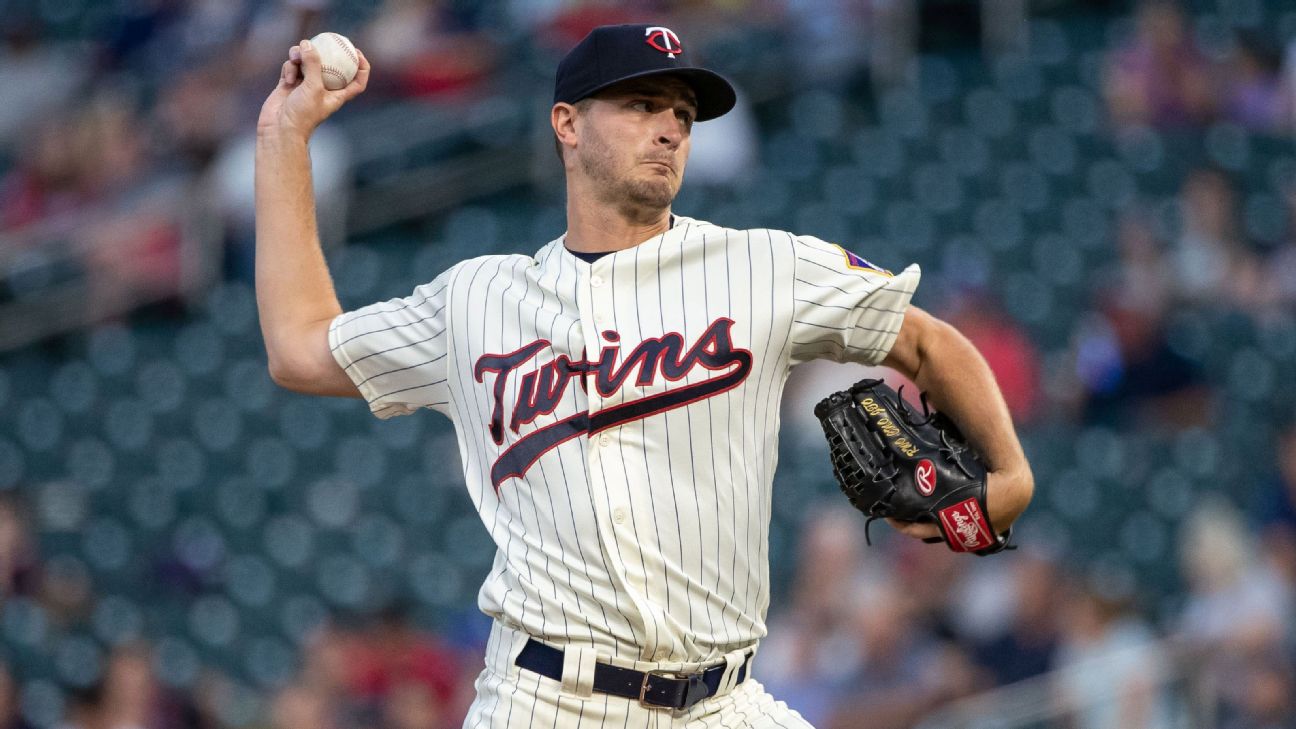 Barring contract extensions, both will be free agents without restriction after the 2020 season.

Relief pitcher Will Smith, who also declined the offer, signed with the Atlanta Braveson Thursday.

Prior to this season, only three out of 80 players had accepted qualifying offers since the practice was implemented after the 2012 season.

Odorizzi, who turns 30 in March, is coming off the best season of his career, going 15-7 with a 3.51 ERA in 30 starts for the American League Central champion Twins. He set career highs for wins and strikeouts (178) as the Twins racked up 101 wins and claimed their first division title since 2010. The All-Star right-hander started Game 3 of the AL Division Series against the New York Yankees, allowing two runs over five innings.

He has made at least 28 starts in six straight years and has thrown at least 143 innings in all of those seasons, reaching 159 innings in five of the six. His velocity jumped on all pitches, and the Twins had him work more with four-seam fastballs up and cutters down or down/glove-side, making his fastball a true out pitch for him.

Abreu, who made his third All-Star team in six seasons with the White Sox, led the AL with 123 RBIs last season while batting .284 with 33 home runs. The first baseman/designated hitter, who will turn 33 in January, showed he can still catch up to fastballs as he ranked among the leaders in overall exit velocity, but he struggled with breaking pitches and rarely walks.

The $17.8 million qualifying offer was determined by the average of the top 125 major league contracts in 2019. If a team makes an offer to a player who signs with another club before the June amateur draft, his former club would receive a draft pick as compensation at the end of the first round.