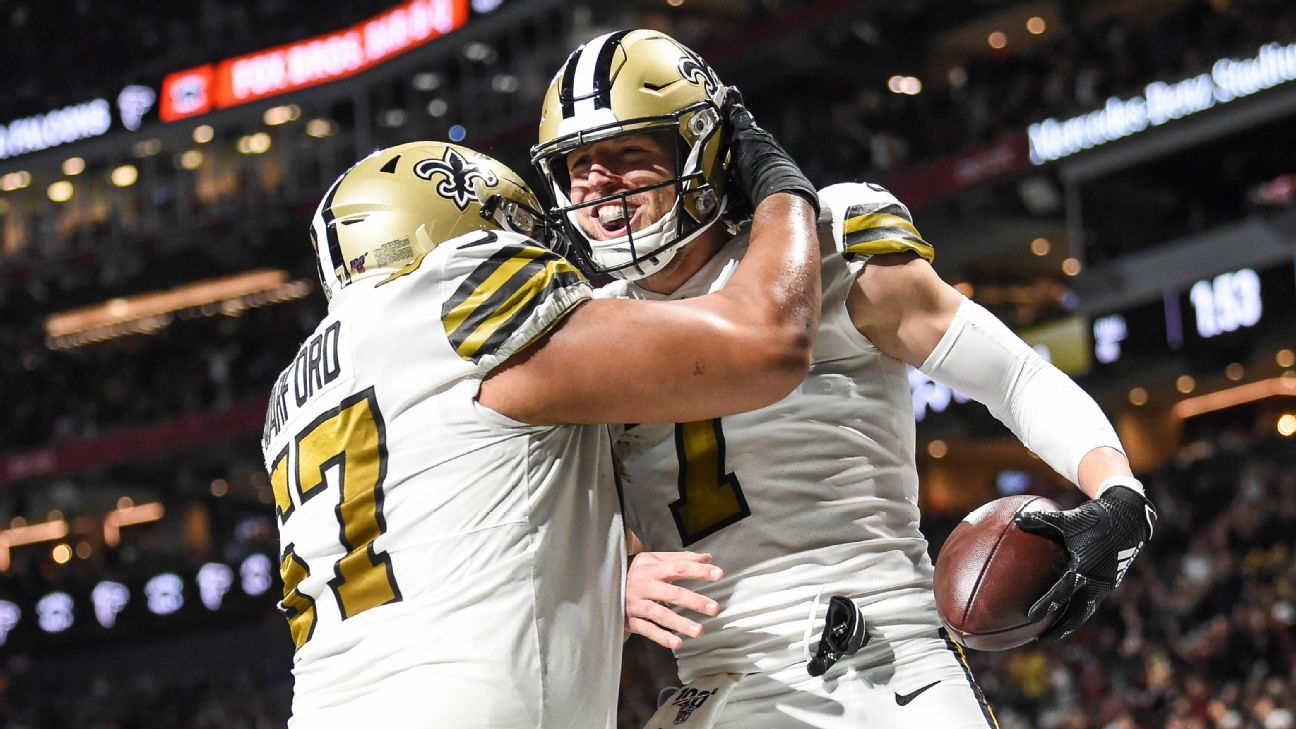 Thursday's first game went as expected with the Bears beating the Lions, who were down to their third-string quarterback. The Bills proved they were for real in the second game, beating the Cowboys at Dallas. And, the Saints clinched the NFC South with a win over the Falcons.

Jump to a matchup:

Bears quarterback Mitchell Trubisky played his best game of the season. It's easy to pick apart the handful of mistakes Trubisky committed against the Lions. Yes, Trubisky needed to run straight ahead and not bounce outside on a third-and-short scramble near the end of the first half. Last season, Trubisky probably plows ahead for the first down. This season, because of shoulder and hip injuries, it's not that simple. Trubisky also threw a bad interception on a ball intended for Allen Robinson. But he completed 29 of 38 passes for 338 yards, three touchdowns and one interception, and led Chicago on its winning drive. The Bears will take those results any day of the week. -- Jeff Dickerson

The Lions still haven't figured out how to win. Two-thirds of the way through the season and the Lions are in the same place they were two months ago. As coach Matt Patricia said, they are trying to "break through that thing that's stopping us right now and smash that so we can get this thing going." Except Detroit hasn't done that, and it's different versions of the same story every week -- an offense that does well enough to win and a defense that fails at key moments. Five consecutive losses have ended the meaningful part of Detroit's season, and the next month could determine what things look like in 2020 and beyond. -- Michael Rothstein

The Bills can beat good teams, too. The bulk of the criticism against Buffalo has centered on its seven wins against teams with losing records and lack of a "marquee" victory. The regular-season stage doesn't get much brighter than Thanksgiving at Dallas, and the Bills turned in their best performance -- yet they don't see it as a statement win. With 10 days to prepare for the Ravens in Week 14, Buffalo thinks it simply met its expectations. "No statement game, this is just another week in Buffalo Bills land," defensive end Jerry Hughes said. "This is what we do, this is what the [Bills] Mafia expects us to do." -- Marcel Louis-Jacques

Cowboys owner Jerry Jones will not make a coaching change with four games to play. He does not believe moving on from Jason Garrett will make a difference in how the team plays, despite Dallas losing for the sixth time in nine games with Thursday's defeat to Buffalo. "I believe in redemption," Jones said. The owner's strategy is more hope than anything else. At 6-6, the Cowboys will remain in first place in the NFC East regardless of what Philadelphia does Sunday, and they say they remain confident despite evidence to the contrary. When asked why the Cowboys haven't righted the ship yet, quarterback Dak Prescott, who also expressed confidence in Garrett, said, "It will happen." That's the closest thing to a guarantee that came from the locker room. -- Todd Archer

The Saints (10-2) became the first team to clinch a playoff spot this season. And they got to serve up some revenge on Thanksgiving night after their ugly loss to the Falcons 18 days earlier. But they were still far from perfect, thanks to another barrage of penalties, some dropped passes and a shocking inability to recover onside kicks. They need a much cleaner performance if they want to aim for a higher seed, with a critical home date looming against the 49ers in Week 14. -- Mike Triplett

The best move Falcons made Thursday night was keeping receiver Julio Jones out of the lineup with a shoulder injury. Although the now 3-9 Falcons had little to play for with the postseason essentially out of reach, they needed to be cognizant of the future of their best player. The Falcons obviously weren't the same on offense without Jones on the field. Matt Ryan didn't have his safety net on the field. And the Saints could focus their defensive attention on closing down Calvin Ridley as the primary target. Now let's see if the Falcons continue to play it cautious with Jones moving forward. -- Vaughn McClure 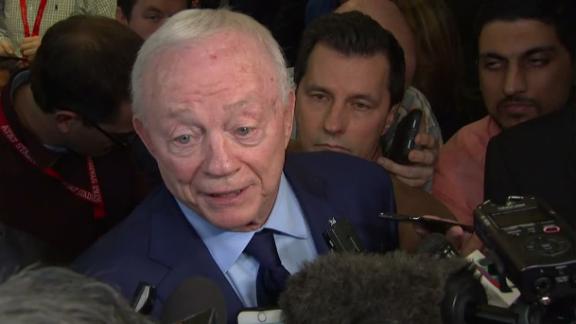 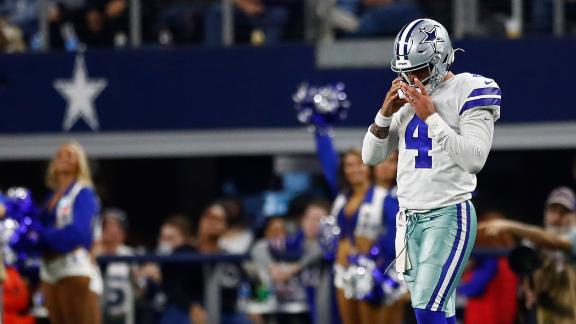