Who has the best chance to make the College Football Playoff? 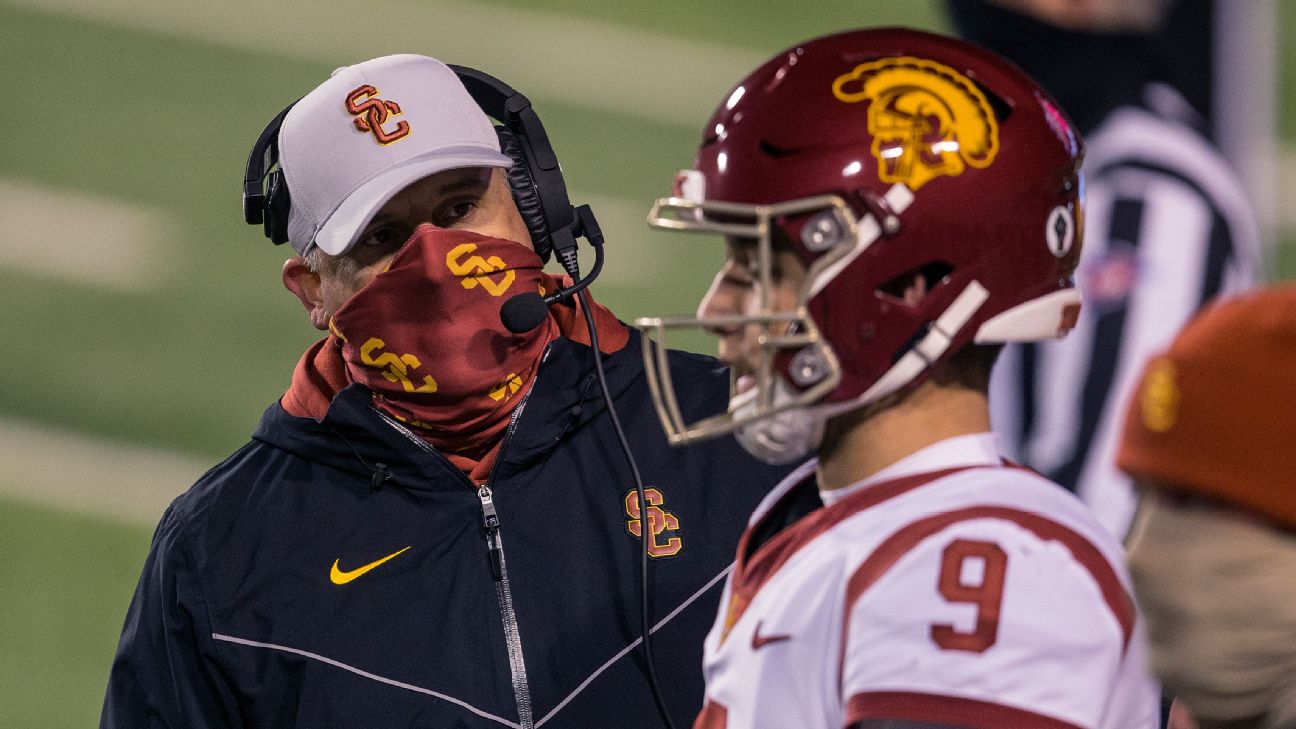 Editor's note: These numbers have been updated following Saturday's results.


Why does the Allstate Playoff Predictor think Notre Dame still has the fourth-best shot at the playoff with a 67% chance?

Based on our metrics, Notre Dame has a better resume and is the better team relative to Texas A&M despite Saturday's blowout loss to Clemson. Both the Fighting Irish and the Aggies are one-loss non-champions, but Notre Dame has the superior Strength of Record and the superior FPI rating.

Cincinnati has a conference championship but is significantly worse than Notre Dame and has a worse Strength of Record.

Oklahoma also won its conference championship and FPI considers the Sooners slightly better than Notre Dame, but Oklahoma has a significantly worse SOR than Notre Dame and was ranked 10th last week so it has a lot of ground to make up.

Both of those are significantly more impressive feats than going 9-0 against Cincinnati's schedule (28%) or 8-2 against Oklahoma's schedule (51%).


In other words: it is more than three times more difficult to go 10-1 against Notre Dame's schedule than 8-2 vs. Oklahoma's.

Why is Ohio State so likely to be in?

Strength of Record is an excellent way to measure accomplishment when comparing teams with different records and/or played a different number of games, and so it is of particular use here. Even though Ohio State only played six games, going 6-0 against that schedule was an accomplishment. In fact, Ohio State ranks 4th in Strength of Record, ahead of Clemson, Cincinnati and Oklahoma. Plus, the Buckeyes were ranked 4th by the committee last week and won the Big Ten Championship this week.

Is the Predictor saying Texas A&M is out?

Absolutely not! The Predictor provides a projection for a reason. It's saying that in roughly 1 in 3 selections (34%), the committee would put Texas A&M in the playoff.

A complete look at the Allstate Playoff Predictor: 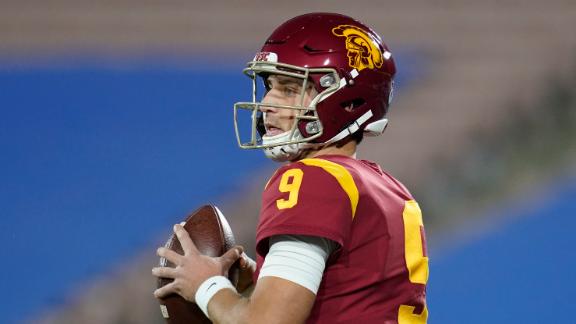