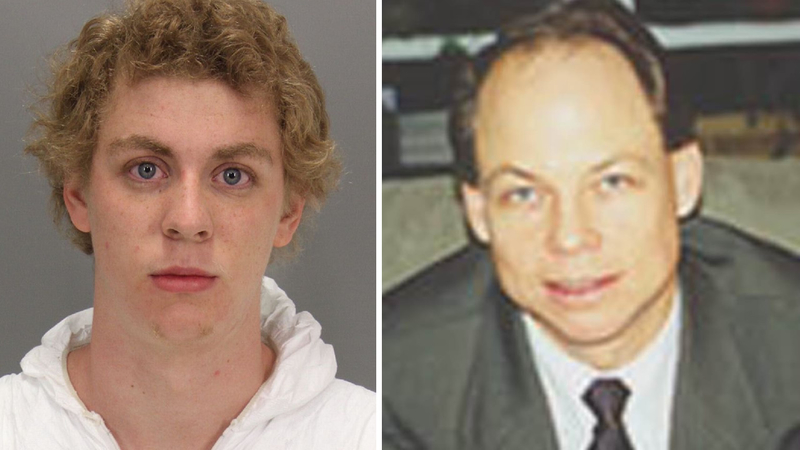 SANTA CLARA, Calif. -- There are new details about the fallout from the sexual assault sentence handed to former Stanford swimmer Brock Turner. That case has led prosecutors in Santa Clara County to file a motion to disqualify Judge Aaron Persky from an upcoming sexual assault trial.

ABC7 News has learned that Persky was taken off that sexual assault case after DA Jeff Rosen took the rare step of filing that motion to remove the judge from the case.

A statement by the district attorney's office reads:

"We are disappointed and puzzled at Judge Persky's unusual decision to unilaterally dismiss a case before the jury could deliberate. After this and the recent turn of events, we lack confidence that Judge Persky can fairly participate in this upcoming hearing in which a male nurse sexually assaulted an anesthetized female patient. This is a rare and carefully considered step for our Office. In the future, we will evaluate each case on its own merits and decide if we should use our legal right to ask for another judge in order to protect public safety and pursue justice."

In another front Tuesday, a juror expressed outrage in a letter to Persky and also sent it to the Palo Alto Weekly. He wrote that he was "absolutely shocked and appalled" at the judge's leniency in a six month sentence he gave the former Stanford swimmer for a sexual assault conviction.

Reporter Elena Kadvany with the Palo Alto Weekly spoke with the juror after she received the letter.

"He felt compelled to speak out about this and wanted to do so in a way that would send a strong message to the judge," she said.

The juror, who wants to remain anonymous, recently became a citizen.

"His first time serving on a jury, (he was) disappointed with the process and the outcome," said Kadvany.

The juror wrote that the sentence made a "mockery of the whole trial," that "the punishment does not fit the crime," and that "justice has not been served." His parting words were "shame on you."

Persky has not responded to the outrage, which has taken social media by storm.

He's up for re-election but is unopposed, so his name did not appear on last week's ballot.

He advances to the election in November. But now, a group called GRLCVLT is gathering signatures to recall the judge at the ballot box.

Five hundred people have already RSVPd for the launch event Wednesday at the Starline Social Club in Oakland.

"It was cut and dry it seemed, that whole case," said organizer Shelby Jones. "And the outcome was insulting."

Last week, multiple online campaigns collected more than a million signatures to unseat Persky; petitions that were dropped off at the office of the Commission on Judicial Performance.