STANFORD, Calif. -- A Palo Alto judge is now receiving death threats as rage grows over the six-month sentence he gave a former Stanford swimmer convicted of sexual assault. As a result, security has been beefed up at the courthouse.

Persky is the judge who gave former Stanford swimmer Brock Turner a six-month sentence for sexual assault. A recall campaign is underway. 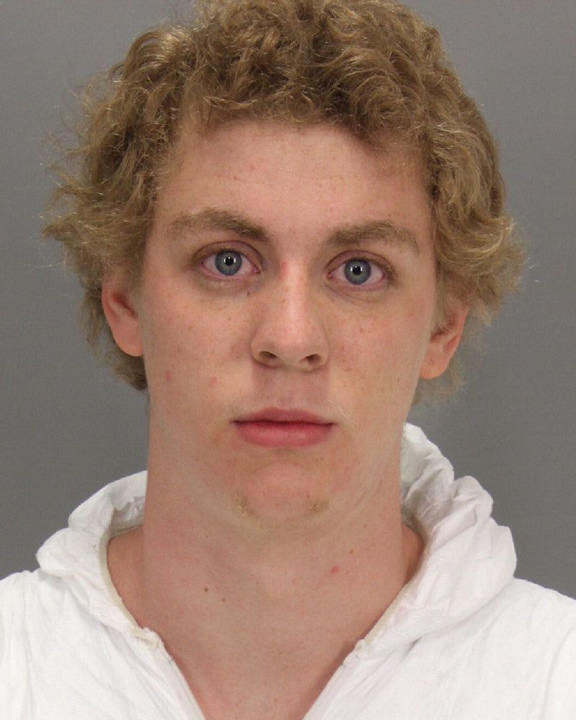 This booking photo from January 18, 2015 in Stanford, Calif. shows Brock Turner, who was arrested for a sexual assault at Stanford University.

Supporters point out Persky is a former prosecutor of sexual assault cases in Santa Clara County with an understanding of the impact on victims.

"He can go back and look at what he experienced over the years he's been on the bench and when he was a prosecutor, and I think that helps him make the proper decision in each and every case," said Goodman.

However, his status as an elected judge makes him vulnerable to criticism for unpopular sentences, which voters may consider at re-election time. Persky is running unopposed this year.

"On one hand you want them to be independent," said ABC7 News legal analyst Gil Soffer. "On the other hand, independence comes with a cost, and the cost is full accountability."

An intoxicated brock turner was caught in the act of assaulting the victim. One of the graduate students who intervened tells us he still can't shake what he witnessed.

"I mean, it was pretty hard to see at first," said witness Carl-Fredrik Arndt. "I was quite in shock for quite a long time. Still hard to think about it." Click here for more on his statement.

Campuses across the country are seeing more victims stepping forward to report rape.