Suspect says he attacked Google campus for fear of 'being watched' 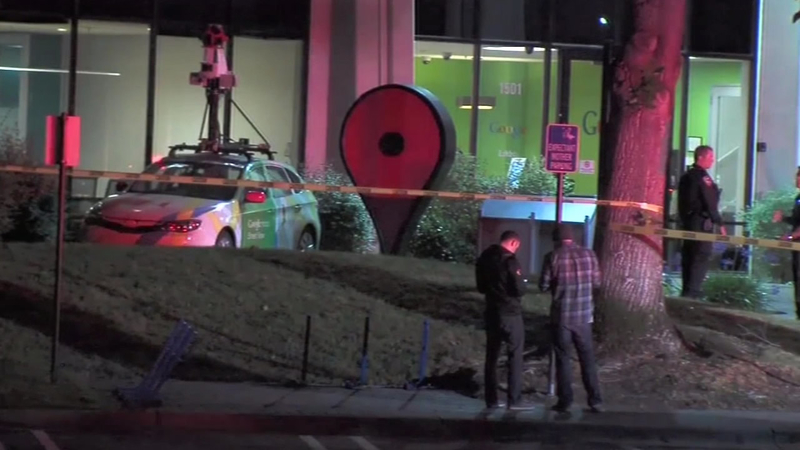 Suspect says he attacked Google campus for fear of 'being watched'

MOUNTAIN VIEW, Calif. -- Investigators have revealed a surprising motive in the recent attacks on Google campuses in Mountain View.

Law enforcement are now putting together a criminal case against 30-year-old Raul Murillo Diaz, who they believe is behind three separate incidents in the past two months from starting fires to a shooting.

They say the suspect says he is afraid Google was watching him.

In an affidavit obtained by ABC7 News, Diaz waved his right to a lawyer and told police, "he felt Google was watching him and that made him upset."

Diaz also reportedly told cops he kept journals of the times that he felt Google had been watching him.

The three events are being investigated by the Bureau of Alcohol, Tobacco and Firearms.

The first was on May 19 when there was a fire near a Google street view vehicle where an employee claims to have seen a man throw Molotov cocktails at the car. A small fire started nearby but didn't torch the vehicle.

On June 4, shots were fired by someone into a Google building. Police say broken glass and projectiles were found in the windows.

Then on June 10, a Google self-driving car was found on fire. That vehicle was destroyed.

Last week on June 30, Diaz spoke to police and he gave them those statements about his fear of Google watching him but also reportedly admitted to those three attacks. He has also said he had planned to shoot into another Google building but was stopped by police.