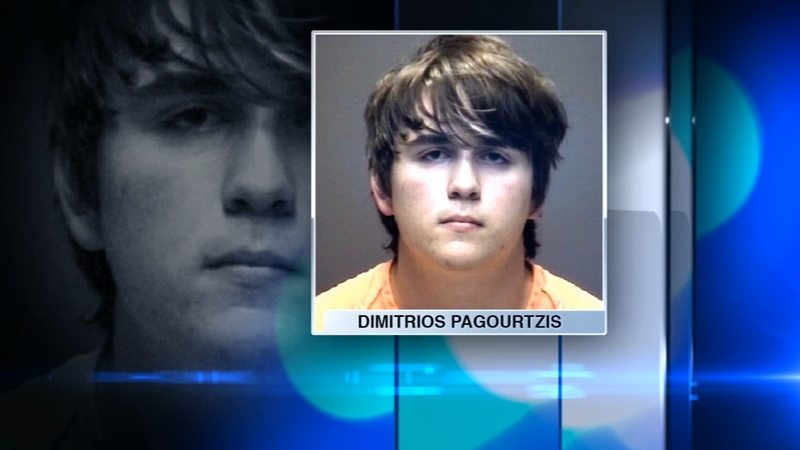 SANTA FE, Texas -- Only weeks ago, a dozen students from Santa Fe High School in Texas offered support for survivors of the Parkland, Florida, school shooting by participating in a nationwide walkout seeking stricter gun control. 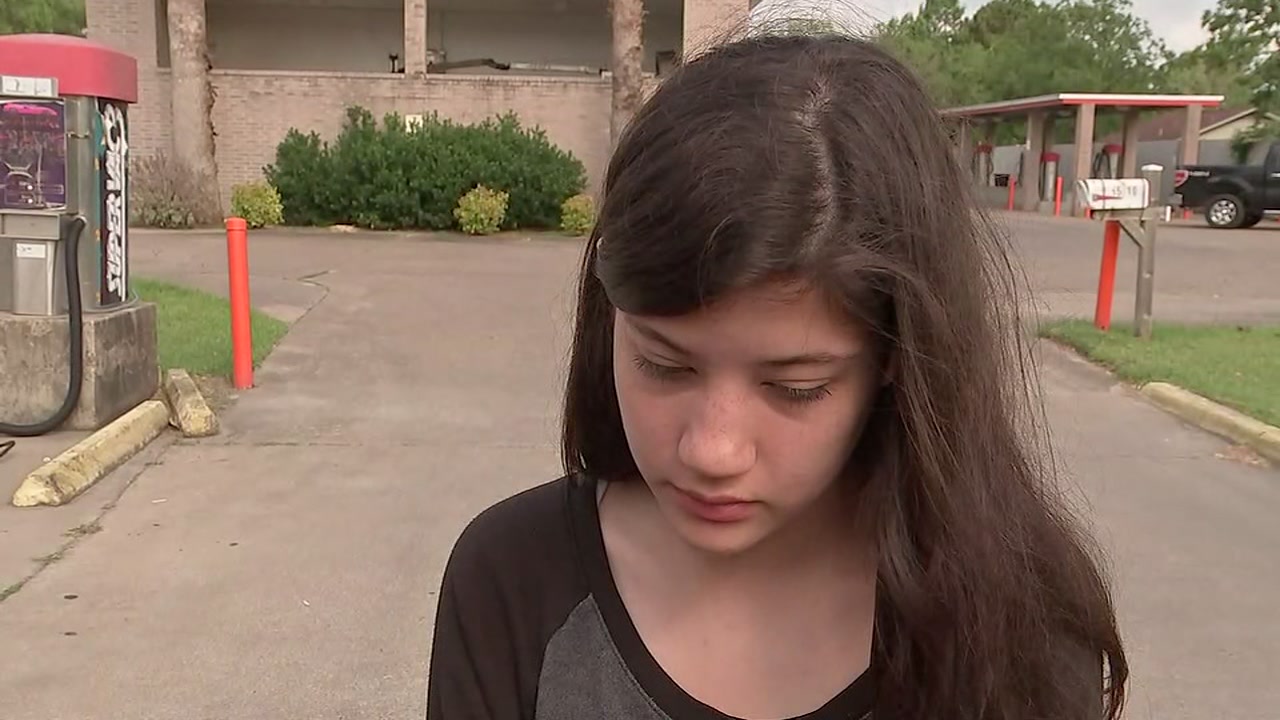 On Friday, it was Parkland students who declared their solidarity with teens in Santa Fe after a 17-year-old armed with a shotgun and a pistol opened fire at the Houston-area school, killing 10 people. It was the nation's deadliest such attack since the Florida massacre that killed 17 and energized the teen-led gun-control movement.

Sophomore Kyle Harris, who took part in the walkout last month, was in first period when a fire alarm went off. Then, he heard teachers urging him to flee.

"The scariest thing is hearing a teacher who knows your name personally call you by your name and tell you to run," Harris tweeted.

The suspected shooter, who was in custody on murder charges, also had explosive devices that were found in the school and nearby, said Gov. Greg Abbott.

Investigators offered no motive. In a probable cause affidavit, however, authorities said the suspect admitted to the shooting.

The gunman also told investigators that when he opened fire Friday morning, "he did not shoot students he did like so he could have his story told," according to the affidavit.

The governor said the assailant intended to kill himself but gave up and told police that he did not have the courage to take his own life.

The deaths were all but certain to re-ignite the debate over gun regulations, coming just three months after the Florida attack.

"It's been happening everywhere. I've always kind of felt like that eventually it was going to happen here too," Santa Fe High School student Paige Curry told Houston television station KTRK. "I don't know. I wasn't surprised. I was just scared."

Although most of the dead had not been publicly identified, relatives and acquaintances said the fatalities included a substitute teacher and a foreign exchange student from Pakistan.

Another 10 people were wounded at the school in Santa Fe, a city of about 13,000 people roughly 30 miles (48 kilometers) southeast of Houston, the governor said. The wounded included a school police officer who was the first to confront the suspect and got shot in the arm.

Hospitals reported treating a total of 14 people for injuries related to the shooting. Two were listed in critical condition Saturday at the University of Texas Medical Branch, the hospital tweeted.

Zachary Muehe, a sophomore at the school of roughly 1,400 students, was in his art class when he heard three loud booms.

Muehe told The New York Times that a student he knew from football was armed with a shotgun and was wearing a shirt emblazoned with the slogan "Born to Kill."

Michael Farina, 17, heard the fire alarm and thought it was a drill. He was holding a door open for special education students in wheelchairs when a principal came bounding down the hall, telling everyone to run. Another teacher yelled out, "It is real!"

Students were led to take cover behind a car shop across the street from the school. Some still did not feel safe and began jumping the fence behind the shop to run even farther away, Farina said.

"I debated doing that myself," he said.

The suspect was identified as Dimitrios Pagourtzis, who appeared to have no prior arrests or confrontations with law enforcement. A woman who answered the phone at a number associated with the Pagourtzis family declined to speak with the AP.

Pagourtzis made his initial court appearance Friday by video link from the Galveston County Jail. A judge denied bond and took his application for a court-appointed attorney.

Pagourtzis played on the junior varsity football team and was a member of a dance squad with a local Greek Orthodox church. Acquaintances described him as quiet and unassuming, an avid video game player who routinely wore a black trench coat and black boots to class.

The suspect obtained the shotgun and a .38-caliber handgun from his father, who owned them legally, Abbott said. It was not clear whether the father knew his son had taken them.

According to Pagourtizis' lawyers, his parents have said the guns were locked up and they did not know that their son was capable of violence.

The assailant's homemade explosives included pipe bombs, at least one Molotov cocktail and pressure-cooker bombs similar to those used in the Boston Marathon attack, authorities said.

In Texas, senior Logan Roberds said he was near the school's art room when he heard the fire alarm and left the building with other students. Once outside, Roberds said, he heard two loud bangs. He initially thought somebody was loudly hitting a trash can. Then came three more bangs.

"That's when the teachers told us to run," he said.

At that point, Roberds said, he told himself, "Oh my God, this is not fake. This is actually happening."

"What are you going to do if some guy comes in your house and points a gun at you? You can't do nothing with a knife," he said.

On Saturday, Santa Fe Independent School District released a letter that said crisis intervention and support services will be put in place for students and victims' families.