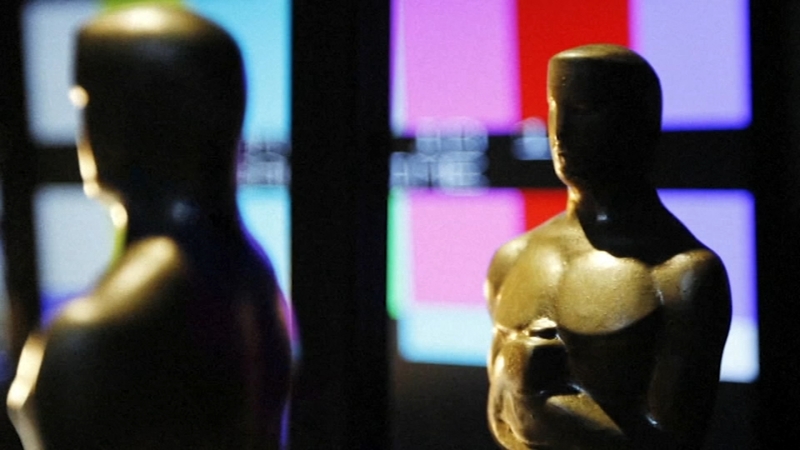 CHICAGO (WLS) -- The Black List is a gold mine of talent.

The online platform showcases aspiring television and film writers to help them get noticed.

Now, the Black List is helping to connect playwrights to local theaters across the country, including Victory Gardens Theater in Lincoln Park.

"Our goal was to have a group of theaters with geographic diversity, who are wildly ambitious creatively, wildly ambitious within their local communities, and telling stories that have been historically overlooked," said Franklin Leonard, founder and CEO of the Black List. "Some names just kept coming up, and Victory Gardens was always at the top of the list."

Leonard started the Black List in 2005 as an annual survey where film executives vote on unproduced screenplays.

Since then, manuscripts from "the list" have won dozens of Oscars and earned hundreds of nominations, including this year's "King Richard." Other Oscar-winning films such as "Argo" and "The King's Speech" also started on the Black List.

The Black List is now accepting manuscripts from undiscovered playwrights. The winning writers will each receive a $10,000 commission.

"We're sort of putting our proverbial money where our mouth is in terms of our ability to identify good work," Leonard said.

Participants can simply upload their play or musical to the site, where industry insiders provide feedback and evaluations. From there, the Black List executives narrow the search to roughly one dozen candidates. Victory Gardens will choose the final winner.

"This partnership is going to afford us a direct opportunity to work with the Black List, to find the most exciting writers from marginalized communities and backgrounds that we don't often get to hear from, which is our mission here at this theater," said Ken-Matt Martin, artistic director for Victory Gardens Theater.

The Black List said it accepts submissions everyone, regardless of their background. The goal is to bring opportunity to those that might not otherwise have a connection to breaking into the industry.

"I'm hoping that we'll be able to find some work that is challenging, that's exciting, that's pushing the boundaries of what's possible within the theater," Martin said.