CHICAGO (WLS) -- A famous movie comes to life on stage, only in Chicago. "The Devil Wears Prada," made famous by casting decisions like Meryl Streep, Anne Hathaway and Emily Blunt being cast for the 2006 film, has now been made into a musical.

"The Devil Wears Prada- the Musical," made its world debut Tuesday at Chicago's Nederlander Theater.

"It was extremely thrilling to do a world premiere," Sawyer said. "The audience was amazing. There was so much laughter and excitement."

Though the musical is based on the 2006 film, Grammy-award winning recording artist Elton John was a part of the creative team that brought the show to the stage. Sawyer said the opportunity to play a role in something created by John was an honor.

"He's such an icon," Sawyer said. "Growing up, listening to his music, I never thought that one day I'd be performing music he wrote. (John's) music is electric, it's rock, it's exciting, it's thrilling and to get to dance to it and sing it every night is a dream come true."

Sawyer has been a member of many casts in Chicago theaters and said that the Chicago theater scene holds a very special place in their heart and the relationships they have made led them to a part in "The Devil Wears Prada."

The Devil Wears Prada runs through Aug. 21 at the James Nederlander Theater. People who are interested can find more information and tickets at broadwayinchicago.com 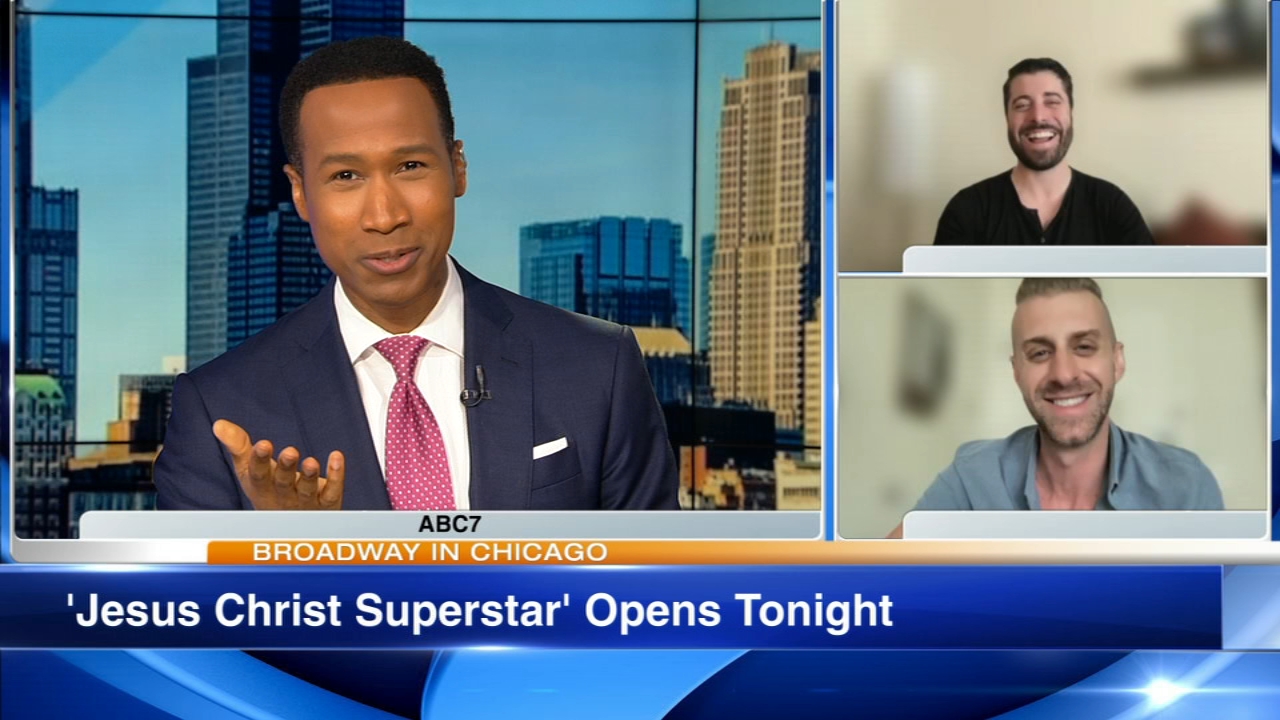 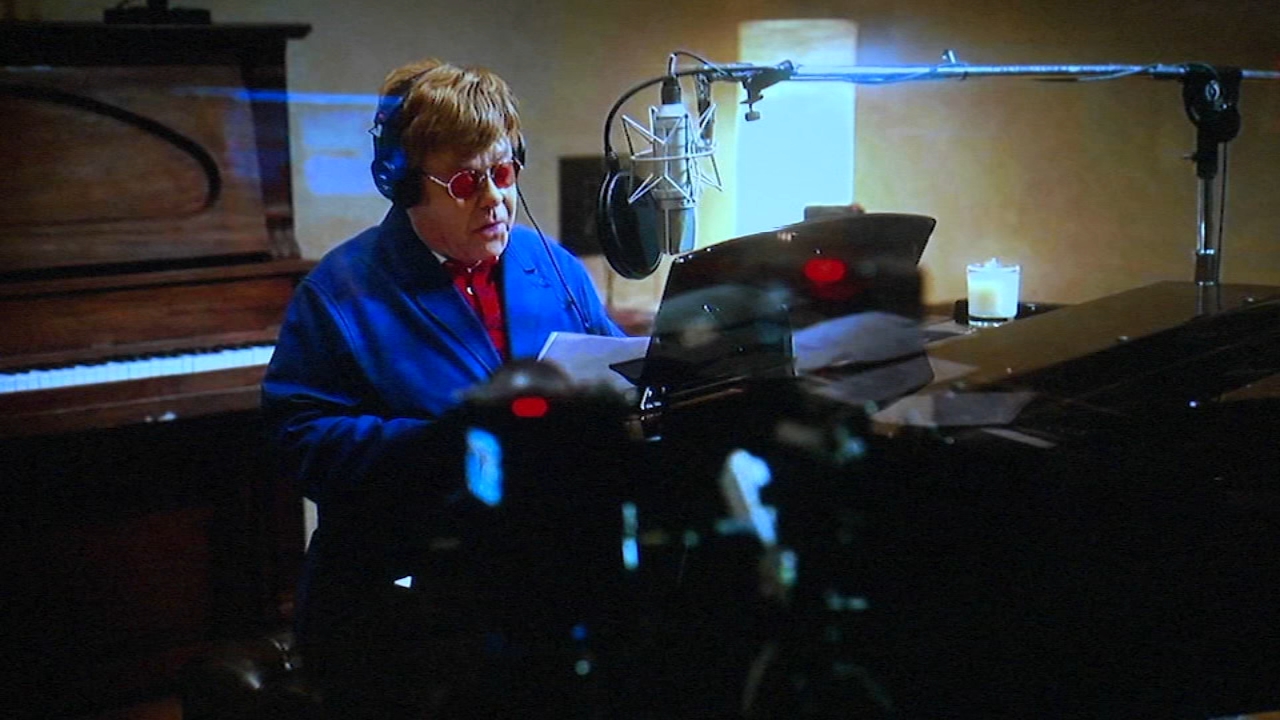 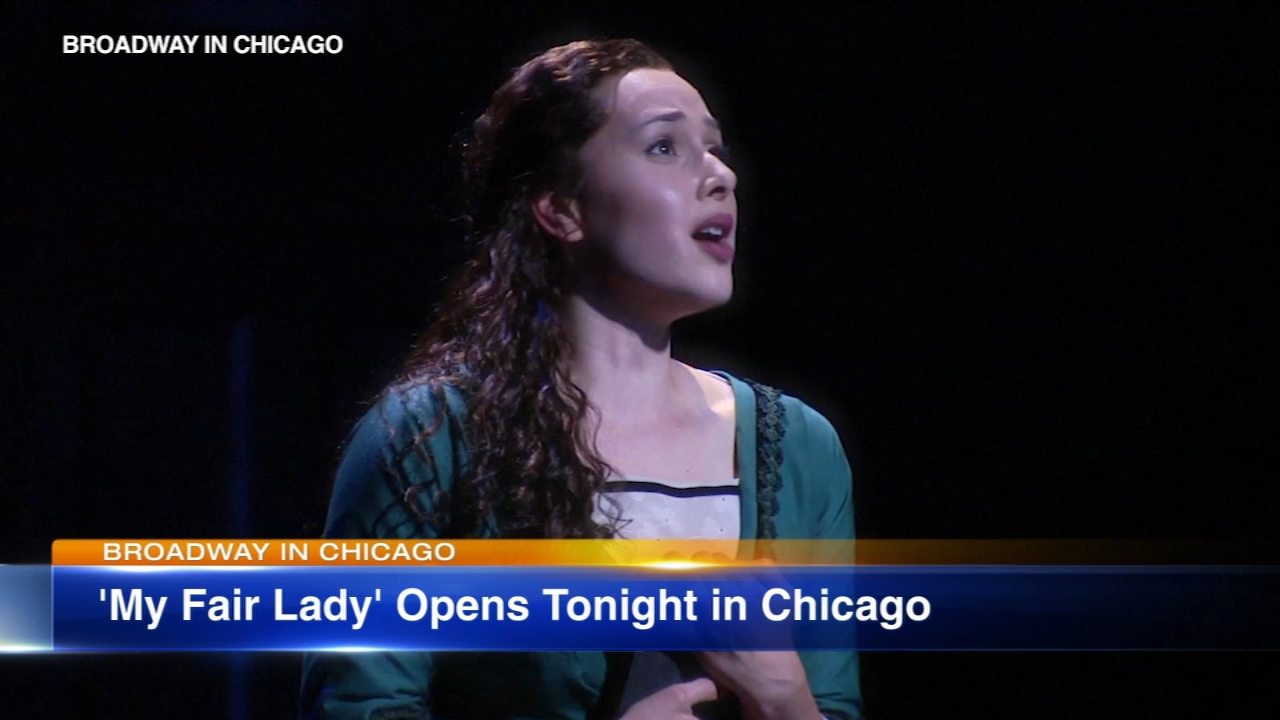 'My Fair Lady' comes to Chicago