Yuck! Beards found to be dirtier than a toilet seat 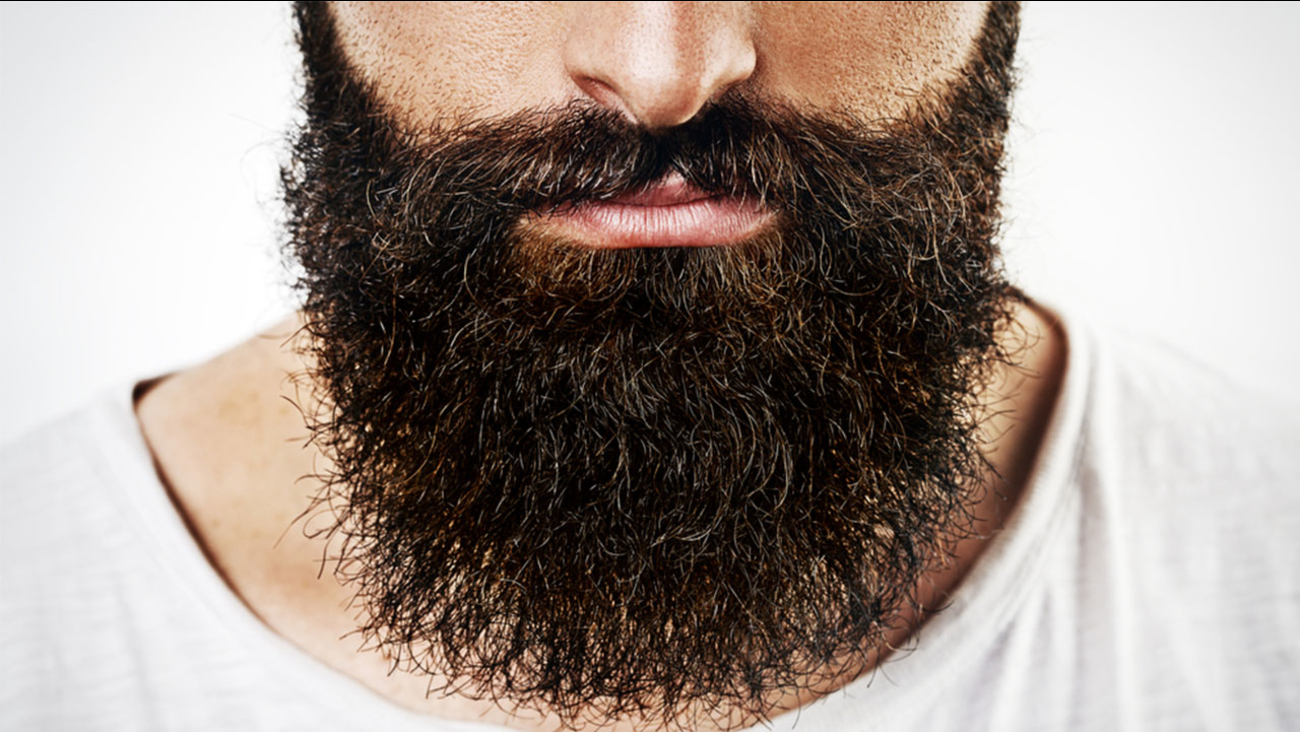 Watch out bearded men, your facial hair might be dirtier than you think.

Microbiologists in Albuquerque, N.M. recently found that men's facial hair can contain as much bacteria as your average toilet seat, according to Action 7 News. John Golobic, a microbiologist with Quest Diagnostics, swabbed a group of bearded men and analyzed the results to see how dirty the beards were. Golobic said that some of the men's facial hair contained bacteria that you would commonly find in a toilet.

"I'm usually not surprised and I was surprised by this," Golobic told Action 7 News. "There would be a degree of uncleanliness that would be somewhat disturbing."

"(Also), try to keep your hands away from your face, as much as possible,' Golobic told Action 7 News. The microbiologist also said that had he found similar samples in a water system, he'd suggest it be shut down for disinfecting.

But beards aren't the only thing found to be as dirty as a public restroom. Here's other items found to be dirtier than a toilet seat. 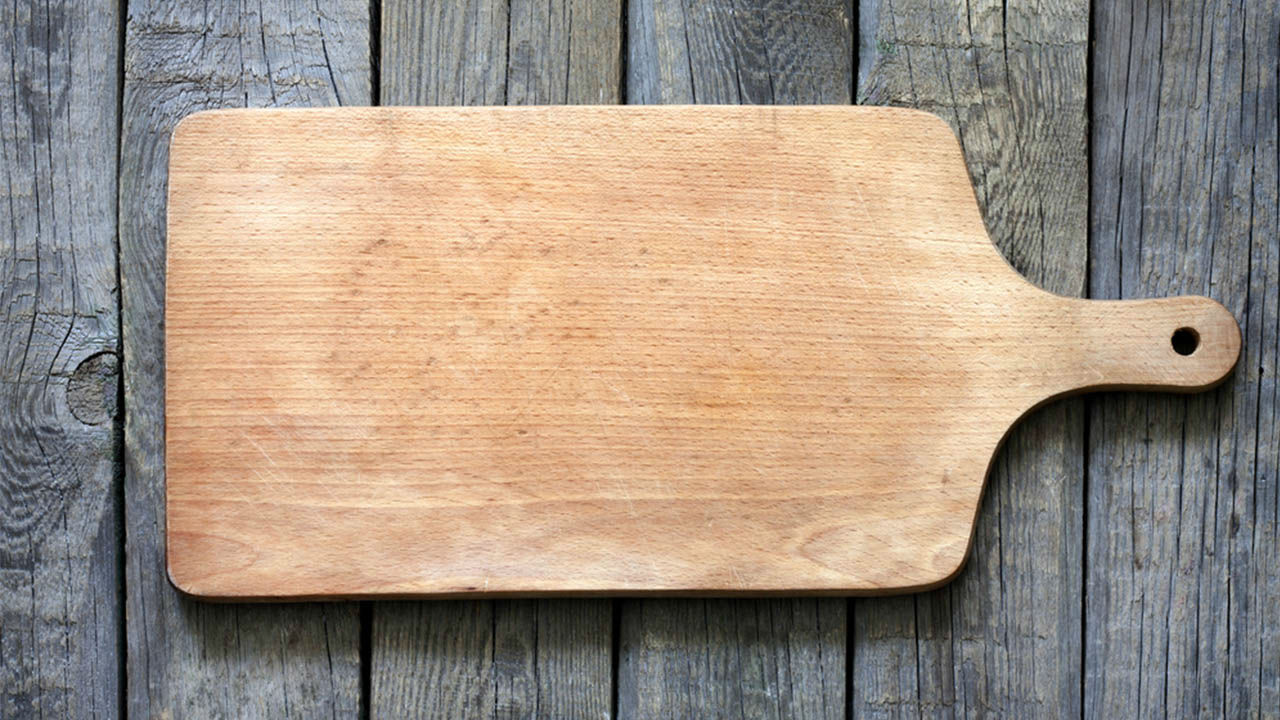 ATMs: As dirty as a toilet seat. (Time Magazine).